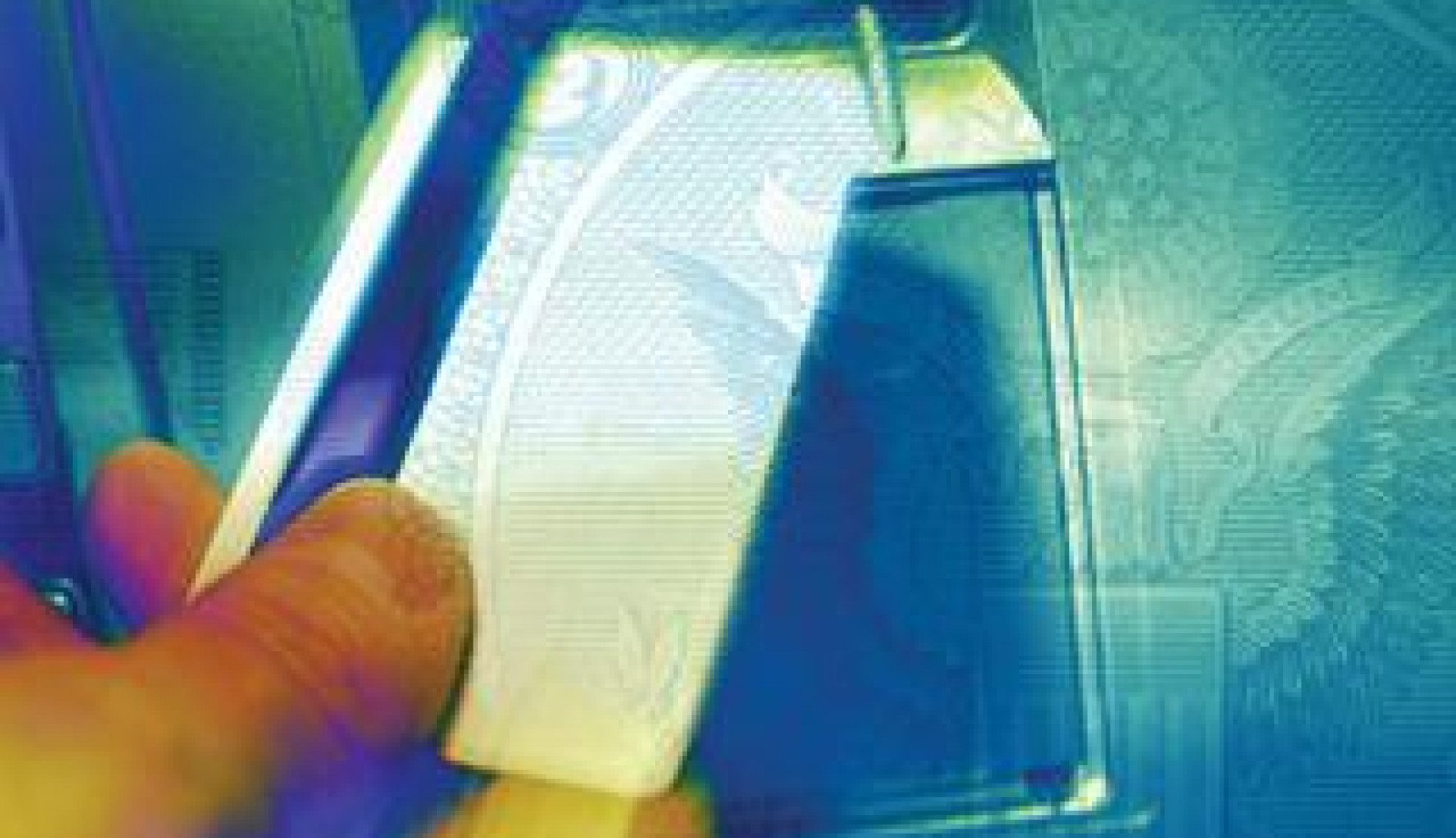 Nigeria’s transition to a cashless economy

Changing the way forward: Interswitch’s group managing Director and Chief Executive Officer Mitchell Elegbe is the founder of Nigeria’s first electronic payments system and the leading figure in its move from a largely cash economy to embracing online payment facilities.

The founder of Nigeria’s first electronic payments system and the leading figure in its move from a largely cash economy to embracing online payment facilities, he emphasises that he is happy about the entry of international players like Mastercard and Visa into the domestic market.

The split also leaves Verve able to drive its payment card business into the international market and focus on its new business alliance with the Discover and Diners Club International network. Thanks to the deal its cards will be accepted at ATMs and PoS machines in over 185 countries for cash transactions and purchases.

And this is something Elegbe is excited about as it also signifies a big shift in Nigerian society.

While traditionally only the wealthy have travelled abroad, the “middle-class is growing and people you never thought would travel are saving enough money and wanting to go on vacation to the UK and to see family in the U.S.,” he says.

However there was dissonance between this new travel and reluctance on both their part and by some overseas institutions to use and accept the Verve card.

This can now change and as Elegbe says “through Discover we can use these cards in the U.S. and the UK”.

He is happy with the strategic alliance which is he feels “value for Verve, value for Discover, value for Interswitch, and most importantly, value for our customers.”

The company division leaves Interswitch Switching and Processing, led by Akeem Lawal, free to forge alliances with all competitors, look at ways to transfer its infrastructure expertise to other African countries and process transactions from all payment cards.

A pioneer who started his business in 2002 when there was wide scepticism in Nigeria about trusting electronic banking and virtually no connectivity between banks electronically, he says he is happy to have the international companies “focus on creating a serious and valid market”.

Of course, the fact that they are using and paying to use his infrastructure, built partially to provide ATM card technology – must make it all the more enjoyable.

And it’s an impressive infrastructure as after a mere 11 years, Nigeria has almost 12,000 ATMs, several internet portals and over 130,000 point-of-sale machines. And more than 18 million Nigerians carry a Verve card.

Elegbe feels the customers have benefited as well as they now have more choices and says “there is a business case for a domestic card scheme in Nigeria and for an international card scheme so they will have choice in both markets.”

“I have a long-term view of the market and you have to take long-term self-interest into account,” he says.

While the split is more than amicable, Elegbe had to ensure that the right governance structure was in place because while the holding company structure was retained there also had to be segregation and an arm’s length approach.

“Verve has a separate board and we also had to get approval from the regulator and the Central Bank of Nigeria (CBN) approved the separation and confirmed that it meets the arm’s lengths requirements,” he says.

However, this is not the end of the story as Elegbe says he is looking, in the near future, “to announce the creation of three or four more companies that will become wholly owned subsidiaries.”

The shareholders, which include private equity firm Helios Investment Partners with a majority stake, also provide a degree of corporate governance, he says.
When Elegbe started there was a shortage of skills as “nobody went to university to learn electronic payments” but because of Interswitch’s success and the emergence of other players, people “now see a career in the field and view it as long-term and sustainable,” he says.

And he welcomes an increased interest from the regulator and the “recognition that electronic payment is not an area to be ignored”.

Personally he’s enjoyed watching the business grow and employ 230 people and its effect on the increasingly prosperous Nigerian population. After all, Africa’s second largest economy is expanding at up to seven percent a year.

Elegbe is also excited about the company’s expansion into Gambia and Uganda and is happy to be exploring “how to take the model into many African countries”.

As he points out, “no two markets are the same and you have to sort our particular needs” but this is a businessman who has made opportunities out of all sorts of challenges.

Looking back he is glad to have done well on electronic payments and all the benefits they bring.

Looking forward, aside from the company divisions and expansion into neighbouring and international markets, he is interested in how the company’s structure can help build up the infrastructure of health, transport and even government institutions.

Interswitch has worked together with various public sector institutions and recently set up Smartgov.CRSG Limited, a joint venture with the Cross River state government which covers the government’s identity management and payment systems.

It seems competition is what Mitchell Elegbe does best.