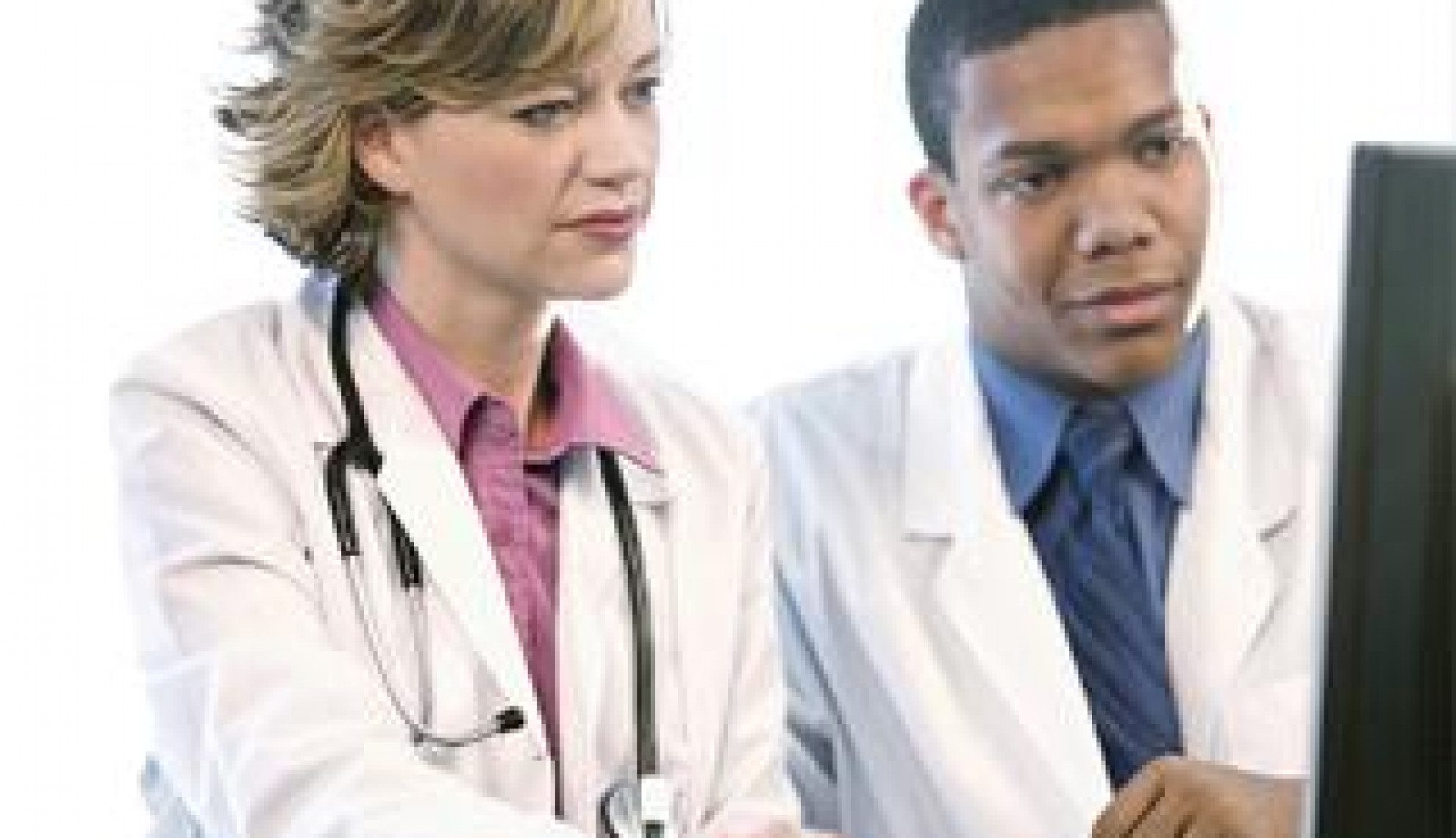 T-Systems are part of a multinational company that spans the globe. However that doesn’t stop them paying attention to the details when working with local communities in South Africa.

Deutsche Telekom AG is a telecommunications giant. The company behind, among other things, the T-mobile network, is well known for providing landlines, broadband Internet and digital television. In amongst all of that are T-Systems, a globally recognised ICTsolutions brand.

“We have locations in more than 23 countries, we’re constantly opening new offices,” explains Ben Maree, head of Healthcare Sales and Solutions for T-Systems South Africa. “There are about 252,000 Deutsche telecom employees worldwide, with around 48,000 of those working for T-Systems. In South Africa T-Systems have around 2,500 employees in our two major centres in Johannesburg and Cape Town.”

T-Systems bring its global resources and local expertise to a whole range of environments in South Africa.

“We work in a number of different market sectors but our main industry focus is on Energy, Healthcare as well as travel, transport & logistics, and we’ve just started investing in the Education sector,” he explains.

So what is the secret to T-Systems ‘success? According to Maree it’s the product of the wide range of knowledge and skills that the company has access to.

“We can really provide an end to end solution, touching on all the ICT elements,” Maree explains. “This, combined with our good geographical positioning, means we can get the right resources to locations across the country.”

One tool that has become increasingly relevant to T-Systems solutions is the application of cloud solutions, which Maree is a determined advocate for.

“From a technical point of view we have cloud solutions which we can provide to clients, saving them 25 percent or more on hardware and infrastructure,” Maree says.

However, bringing in the latest techniques from outside isn’t enough for T-Systems to succeed in South Africa: they also have to have an intricate understanding of the issues for local businesses.

“We’re a level-3 certified BBBE employer and we’re moving to level-2 certification soon,” Maree tells us. “We currently have a 30 percent BBBEE ownership in the company, which is actually pretty unusual for a multinational, but we see it as an important part of taking part in the South African economy.”

While the company is part of an extremely large international operation, it’s also used to adapting to local circumstances.

“We are focusing on verticals that are close to the important issues for South Africa,” Maree emphasizes. “Energy is a huge topic in South Africa right now. We don’t have enough energy provision from the suppliers, so across the country there are regular scheduled outages where energy is not available in certain areas for an hour or two. But the challenge is not the amount of energy available, but rather how the available energy is managed. So one of the big areas we’ve been focusing on is developing and implementing solutions for that.”

The achievements T-Systems have made in South Africa’s healthcare sector are truly impressive. When asked about the company’s greatest challenges, Maree immediately recalls implementing a less paper-reliant, digital solution for the first of the many South African hospitals the company would go on to service.

“At that stage what we were proposing was seen as very new thinking,” he tells us. “We brought SAP solutions for healthcare to South Africa. Because it was so new, we had to bring into South Africa and establish the knowledge needed to implement and maintain those systems.” This was where T-Systems’ international connections proved invaluable.

Maree explains, “We brought a whole family of people to South Africa to help implement the system. They introduced thought leadership around how hospital information systems should work and it was a huge success.”

Part of the reason T-Systems was able to be so effective in introducing these solutions was that they were involved in the project from the ground up.

“We were brought in when they were laying the foundations, so we were part of the setup of the network, how Wi-Fi solutions etc. where we worked in partnerships with other specialists. The important thing is to partner with the right people in South Africa. We don’t just plug in a solution; we look at the challenges unique to every situation and how to get around them within the available time frame.”

In the case of this hospital T-Systems was able to fully implement their solutions within nine months, a record for any SAP involvement in South Africa.

“The hospital had a strict deadline for the opening date and we were brought into the project a little late, so we had to be creative,” Maree says. “In the end the taste of success with that first project is an achievement we’re extremely proud of.”

Maree is philosophical about the difficulties these projects sometimes present.

“You have to face challenges, and we’re currently looking at sharing our experience within the public sector. We are becoming recognised as an advisor to the government, due to our knowledge of the health, energy and transport sectors, and it’s because we’re willing to partner and work together to overcome challenges.”