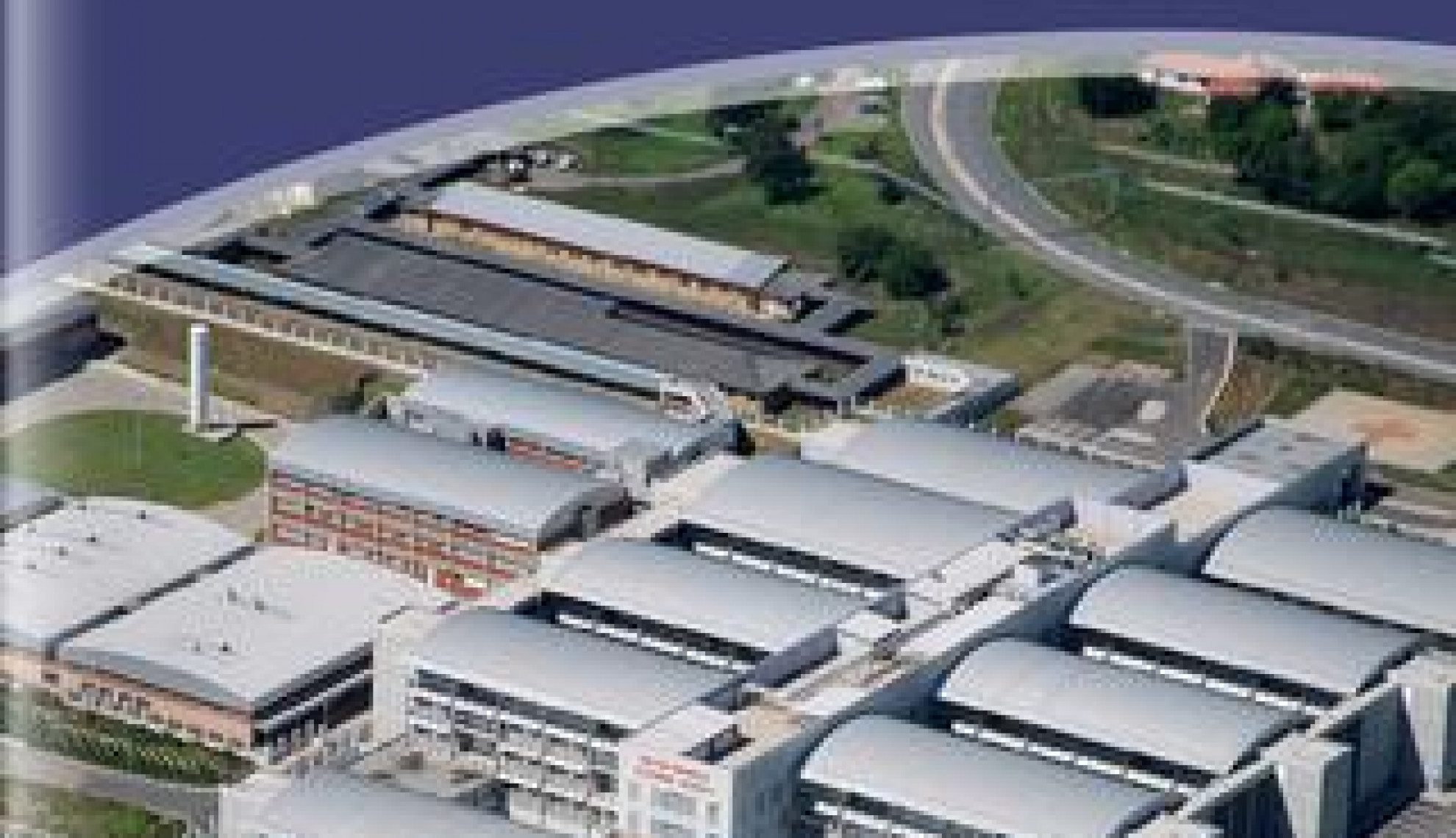 Nelson Mandela Academic Hospital treats more than one million patients a year, holding a long-lasting and productive partnership with the Walter Sisulu University (WSU) for around 120 medical students in the faculty; a number which the hospital is hoping to raise significantly during the next few years.

In 2003, Nelson Mandela Academic Hospital opened up its doors, replacing the old Umtata Academic Hospital, named of course after Nelson Rholihlahla Mandela. At the time of its unveiling the Academic Hospital worked with the then University of Transkei (UNITRA), renamed to the now Walter Sisulu University, and has been providing a level one tertiary service. In 2012 the Hospital was gazetted to be a Central Hospital, with the ability to provide up to tertiary two services.

As well as the above-mentioned, the Hospital also provides paediatrics and neonatology, alongside supporting disciplines that include the following; radiology, anaesthesia and intensive care services and trauma and emergency services.

Makwedini adds: “At present we serve a catchment area of approximately three million people, which stretches along the North Eastern part of the Eastern Cape Province. the Nelson Mandela Academic Hospital is the only Tertiary hospital serving the entirety of the region.

“At present the hospital has 736 beds, of which includes our Orthopaedic Centre which is situated off-site, nine kilometres away.”

In the present day, with such a plethora of platforms available for learning, the hospital provides an invaluable teaching platform for the medical school at WSU, massively impacting both undergraduate and postgraduate students.

Prior to beginning its days as a Central Hospital though, Nelson Mandela Academic Hospital was lacking in many areas which would enable it to move up in skill-sets, technological advancements and services available to patients. With such developments in its service offering, the Hospital will be appointing a cardio-thoracic surgeon, while the ear, nose and throat department will begin providing cochlear implant services.

“The Hospital is constantly focusing on advancing its technologies in order to keep up-to -date with industry advancements in the wider world,” adds Makwedini. “In 2016 we were able to purchase a new magnetic resonance imaging (MRI) scanner and a second computerised tomography (CT) scanner for the facility.

“In terms of the development of our facilities and the renovations we are planning at present, we are in the planning stages of building an oncology unit for radiation therapy, which will massively impact our patients and make room for future developments in that arena.”

The healthcare industry is constantly evolving and therefore requires close monitoring of key trends and changes. And the Hospital is very aware of this, paying close attention to the research and development department to adhere to this.

Makwedini continues: “Currently we are involved in very exciting and incredibly important research for the HIV vaccine, being one of the sites specifically set up for the vaccine. In order to carry this out to the high standard it requires, we have to be very driven in our focus on training both doctors and nurses.”

Personal development within the facility is pivotal to the success it has experienced up to this point, keeping the development in line with the areas in which more training is required, whereby the Hospital will send its staff on study leave. Nelson Mandela Academic Hospital has built strong relationships with academic institutions such as University of Cape Town and Stellenbosch, which enables this up-skilling of staff.

Another example of the Hospital adapting to meet its patients’ needs is dictated by its location, with the Hospital’s placement in such a rural area, its patients will often have to travel great distances – up to three and four hours at a time – therefore making referrals a real challenge and at times creating difficult situations.

Makwedini explains: “Being located along the largest national road, we do encounter a large number of trauma patients, which is why we constantly need to be on top of the newest information and technology.”

Looking to the future, the continuous evolution of technologies and knowledge will be the driving force behind the Hospital’s success in South Africa, having already set itself apart from the rest by investing in equipment previously unseen and unused in the country.