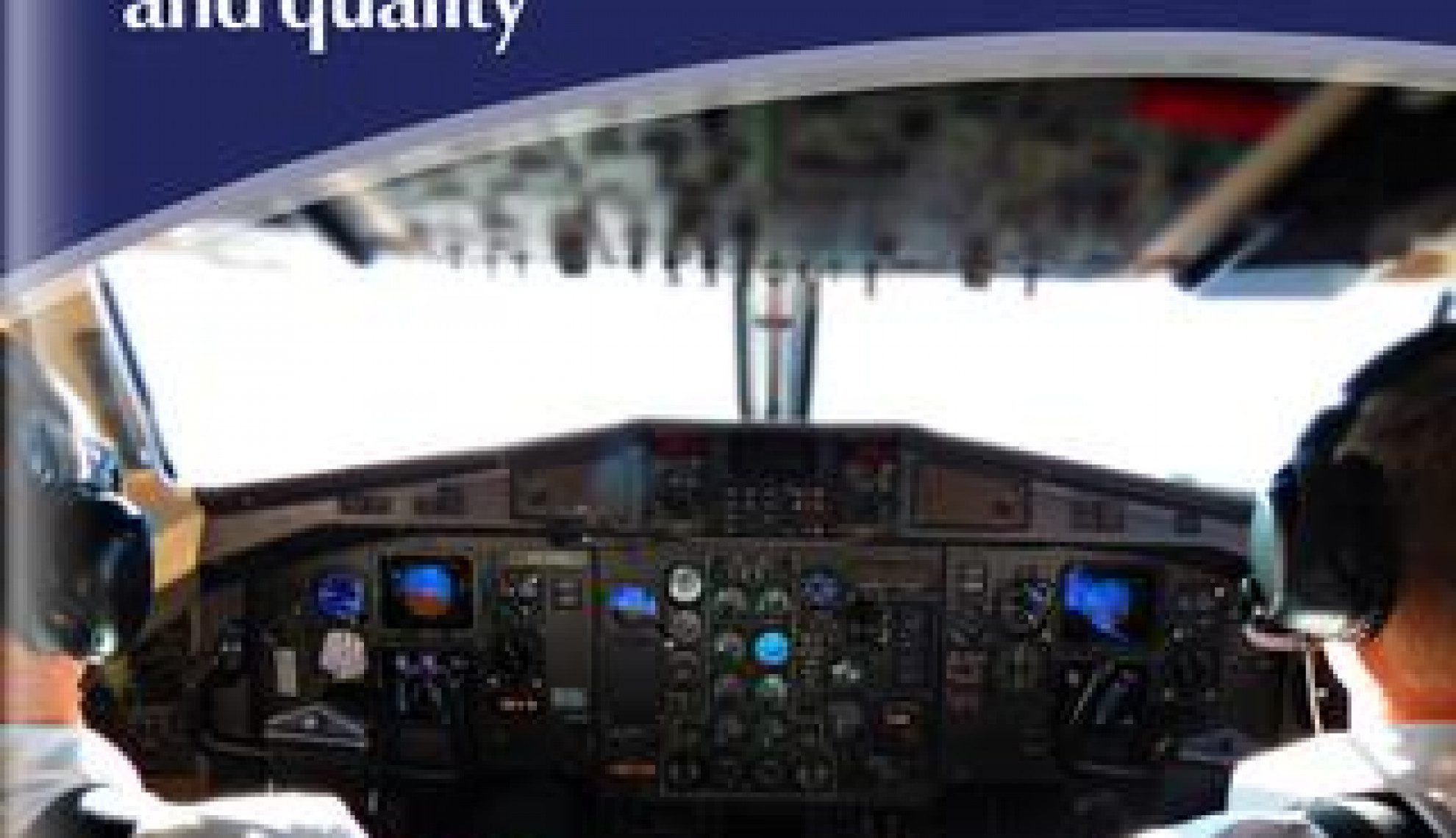 Taking off in 2000, Solenta Aviation’s rapid growth, diversification and expansion over the past 16 years is testament to the customisability strived for within the business. Yet despite its market-leading intercontinental status, the Company is only just getting started.

Incepted as a business to support DHL and the oil & gas industry with aircraft leases in Africa, these relatively humble – albeit still impressive – beginnings have ignited a hugely accelerated rise to prominence ever since; growing organically in line with customer demand to now own more than 100 aircraft and to cater for a whole host of customers around the world.

“Over the years we’ve seen the support of DHL expand beyond the initial aircraft, while in support of oil & gas we’ve provided more and more aircraft into more and more countries,” Business Development Manager, Michael Adams affirms. “ Additionally though, we’ve also seen an expansion in our customer base too, moving into NGOs such as the United Nations (UN) and the International Red Cross, and also expansion into providing direct support for scheduled airline operations.”

As demand has increased, so too has Solenta Aviation’s service offering and niche adaptations, ensuring that it has become a flexible, bespoke provider for a host of requirements and clients. And, as part of this cycle, such improvements have in turn facilitated even more concerted expansion and diversification for the Company.

Adams continues: “For example, for oil & gas producers you need to be OGP compliant and to go through those audit processes to be on their list of preferred vendors, and once you’re on that list, you then open yourself up to a broader base of oil & gas companies as a consequence.

“It’s the same in the NGO space. Customers like the United Nations require strict audits so once you’re on their tender list, that then emanates around the globe and opens up a whole host of other opportunities.

“Our strategy moving forward is to therefore continue expanding this customer base, and to also expand geographically as we do so.”

Cream of the crop

By the end of 2016, two ATR72-500s will be delivered to Cuba as part of its drive into the Caribbean, while 2017 is set to incorporate a heightened focus in Asia; namely Indonesia and India.

South American prospects make up the final jurisdiction to complement its existing presence in Africa and the Middle East.

“More and more customers are recognising our reliability because of our track record principally in Africa,” Adams explains. “Essentially, if we can do it there, then we can do it anywhere else in the developing and developed world.

“Of course, this also requires improved logistical considerations though, and we often joke now that we’re essentially a logistics Company that happens to fly aeroplanes.”

To facilitate such widespread external growth, a series of internal investments also take place on a yearly basis, inevitably beginning with fleet additions and improvements, but also embracing a host of technological enhancements and personnel refinements.

Regarding the former, a new IT platform is already in the offing to bridge all systems currently logging maintenance activities, the supply chain and contract control; while the latter focuses on attracting, developing and retaining the very best personnel across all facets of the Group.

“We have no problem in attracting the cream of the crop for openings in aircraft engineering, piloting and administration,” Adams says. “Inevitably there is an attrition rate, but the contract flying space suits a lot of people and our strategy is to present Solenta Aviation as a quality business offering quality training; looking to retain our staff for as long as possible so they contribute to the continued growth of the business.

“Being employed by and participating within a growing business is an exciting prospect for potential candidates.”

The end goal throughout Solenta Aviation’s evolution has been to provide customers with an unrivalled and comprehensive service proposition, driven by a flexibility to be able to react to any demands in the present and future.

“We offer flexible aviation solutions and that’s how we define Solenta Aviation,” Adams says. “At present, customers might be looking for larger or more sophisticated aircraft and we can provide that. Alternately they may even want their own cabin crew on board, in which case we’ll just fly the aircraft for them.

“Or even further still, we can even train their own flight and Cabin Crew as well as their Aircraft Maintenance Engineers, as a South African Civil Aviation Authority Approved Training Organisation (ATO) able to facilitate that training.”

Further simulator acquisitions to facilitate the latter proposition once again highlights the dedication that Solenta Aviation has towards creating a turnkey portfolio, and to meeting the unique requirements of each individual client as the Company embarks on the next phase of its evolution.

“I would suggest that over the next couple of years, we’ll see even further growth in the fleet of aircraft that we operate, further growth in terms of new aircraft being brought into the fleet, more jurisdictions around the world in which we provide aircraft, and a broader customer base in general,” Adams enthuses. “Over the first 16 years, we have clearly differentiated ourselves through our uniquely broad service offering; showing that it’s not just about providing the aircraft, but also about the support we can give each customer.

“We have an established track record, a diverse and quality base of both historical and existing customers and we have proved ourselves as a customer-focused business prepared to listen to the customer and to be flexible in the aviations solutions we can provide; both for existing customers, and all potential customers in the future.”