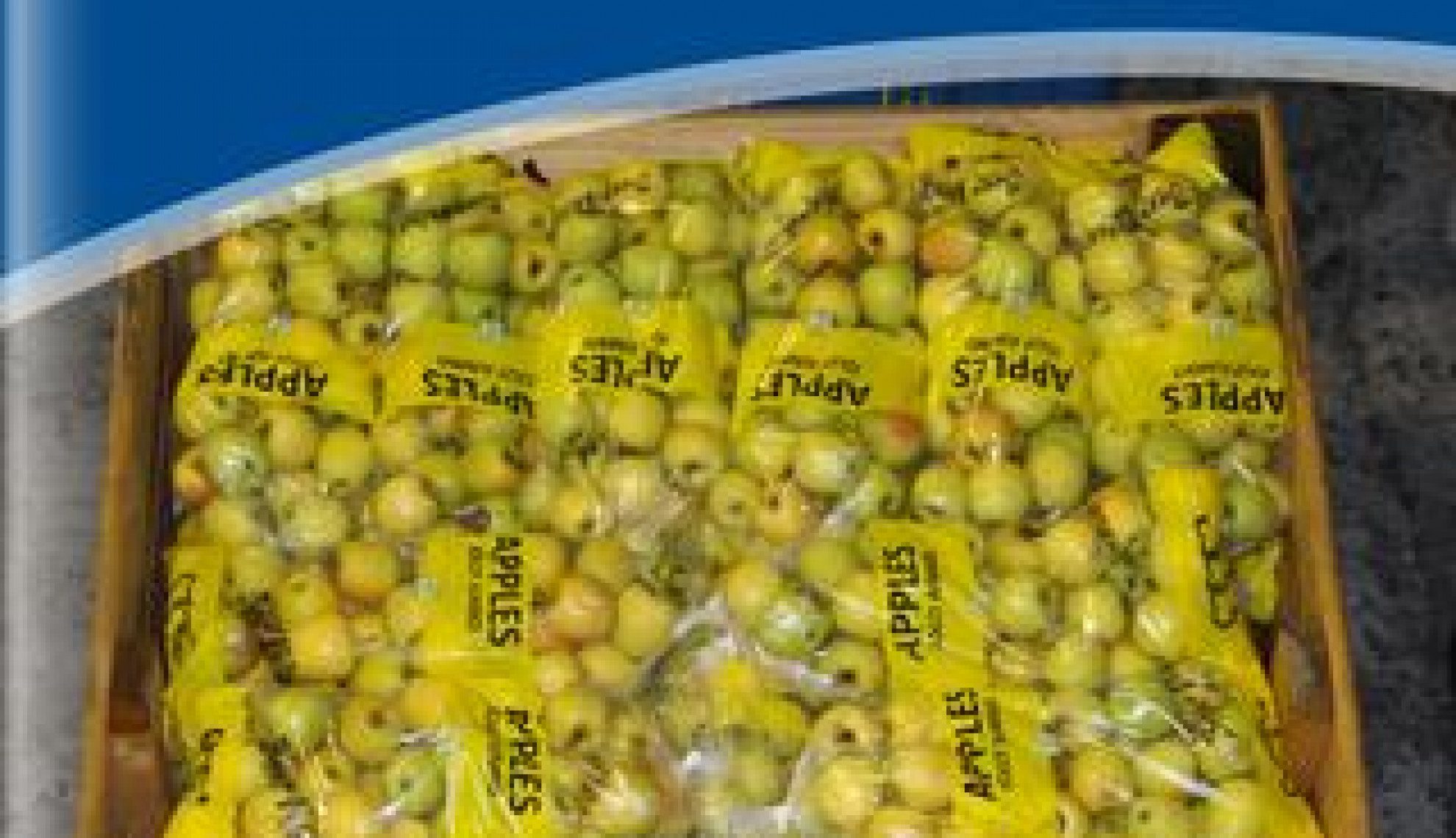 With a long history of growth and development since its inception in 1990, Sterkwater Boerdery has transformed itself from a one-man operation, to a large family run venture.

With a primary focus on the export of fruit – including apples, pears and plums – Sterkwater is currently using several export marketing agents to hit its target clients across the UK, Europe, the Middle East, Far East, USA, Canada and Africa. Yet, amid plans to become an exporter in its own right in the coming years, family still remains at the heart of the business.

“Sterkwater Boerdery is in essence a family business,” confirms Willa Gibson, Sterkwater’s Managing Director and sole proprietor. “There are several family owned businesses in the area but very few where you can experience passionate people who will allow you to become a part of their unique family and share their passion for God’s nature.

“Yes, we might be a commercial success but Sterkwater is about much more than just being a financial success. Sterkwater strives to provide a good, safe environment within the agriculture sector of South Africa where everybody is given an equal opportunity to grow.”

In the 26 years since Gibson founded the farm, he has become the proud owner of six productions units situated in the Witzenberg Valley and Koue Bokkeveld. The farms continue to be developed to meet the highest industry standard and deliver 520 hectares (ha) of deciduous fruit, 150 ha of vegetable fields, 200 ha of grain and 70 ha of pastures.

Expanding its initial focus from a commercial farming operation, current projects are in place to develop a further 80 hectares of land over the next four to five years as Sterkwater is constantly looking for new areas in the market to expand into; subsequently creating produce which is becoming popular on a global scale.

Passion for produce, and passion for people are at the heart of the Company, which is the fundamental reason why Sterkwater offers its staff the best possible training and opportunities. Well-known for his philosophy to enrich all his employees by ensuring they are exposed to every possible opportunity, Gibson ensures that employees are enriched, empowered, and given the opportunity to learn new skills.

“Our philosophy, like with many other businesses, is simple; without people this business cannot continue to be,” he states. “We are working in close relationship with a local Government accredited training centre and continue to invest major funds every year to ensure that the skills of all people are developed.”

A misconception amongst many is that farm work can be unskilled, however with advances in modern agriculture this is far from the truth at Sterkwater. Each highly skilled farm worker repays the education given to them across several technical aspects of the profession with an unrivalled level of dedication to the craft and indeed to the Company.

As such, Sterkwater has been able to expand its workforce significantly over the past 10 years, enabling the business to continue generating the best possible produce.

Sterkwater has been involved with several leaders in the field of new fruit cultivar development, and in particular, over the past eight years, has invested efforts and funds into the establishment of a number of new plum cultivars to expand its product range.

The business acquired a small farm close to Cape Town a few years ago and is now planning to establish a fruit (guavas) which it has never previously been involved with.

“This is an interesting and exciting new challenge for our production team and we look forward to adding this new fruit to our existing basket,” Gibson says.

Continued efforts to replace and expand its production units are also being made to ensure that the Company’s product range is still what is in demand both locally and internationally.

Gibson continues: “We are in the process of gaining the necessary requirements and skills and moving towards establishing ourselves as an exporter over the coming years and could in the future rely less on agents to assist us with exporting our products.

“Our Sterkwater brand is already well established overseas and we are confident that the transition would not be of major concern.”

The idea of this is not to eliminate its marketing agents from the process, but instead to broaden their customer base worldwide, as Gibson adds: “We want to explore new areas where our fruit is currently not marketed. For the time being we rely heavily on our current exporting agents to keep a close eye on what new markets are becoming available and which markets should be avoided.”

With the great level of success that Sterkwater has already experienced, the future looks bright. Moving onwards, the Company has hopes to be in a position where it can grow as both a business with an increase in staff and production, and also across its facilities to be able to accommodate such internal expansion.

“We hope to be in a position where we as a business have not only grown in the volumes that will be marketed, but that we would have successfully developed our new packing facility to ensure that we can pack and distribute these products better and more efficiently,” Gibson concludes.