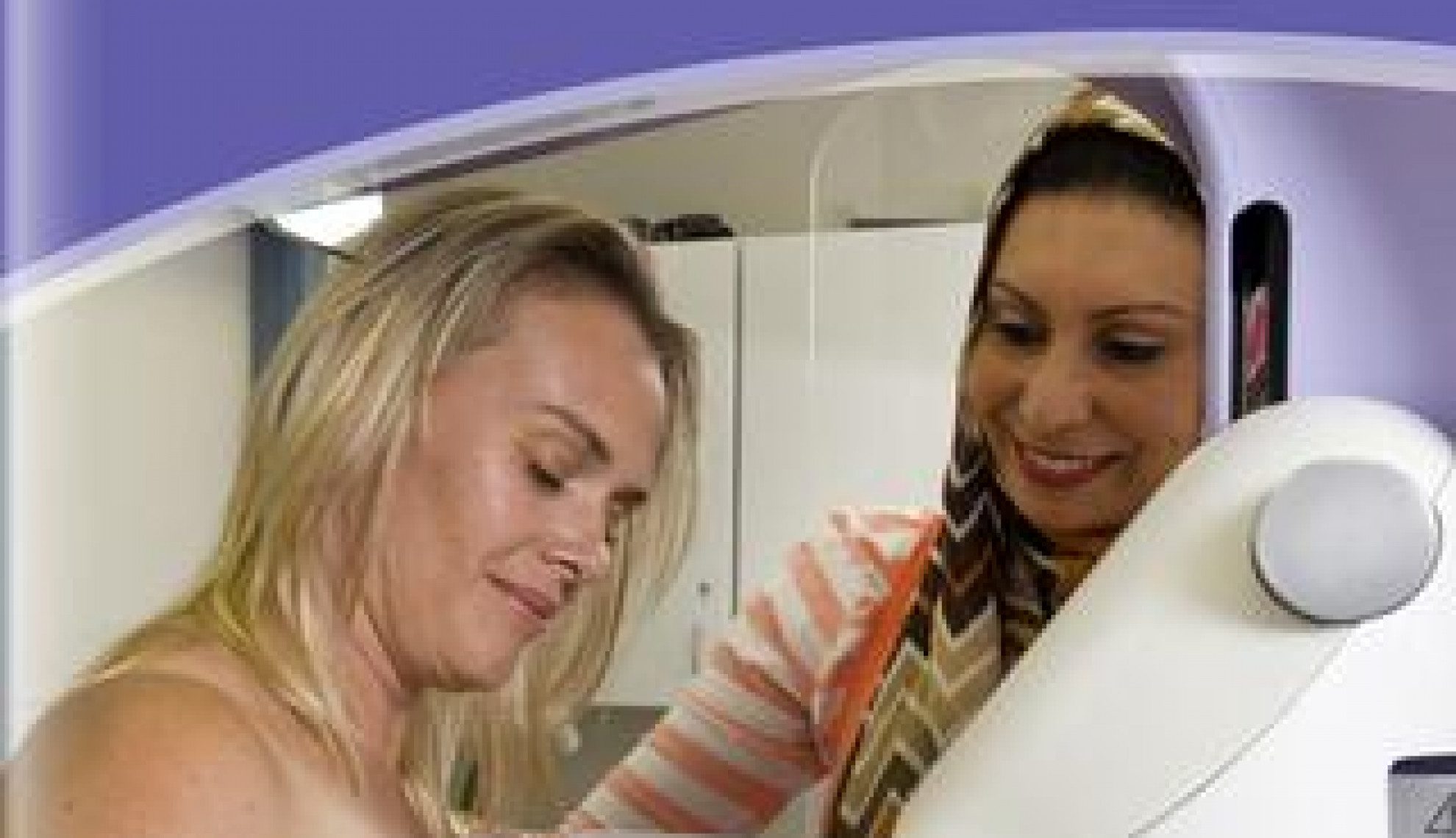 A Revolution in Breast Imaging

Incubated within the University of Cape Town’s medical imaging research unit prior to securing US$2 million in venture capital funding from the IDC in late 2009, CapeRay was established with a view to build-on existing feasibility studies conducted in breast screening; ultimately leading to the development of an innovative digital mammography and ultrasound system unlike any previous market entrant.

“It was from this unit that the Company was born,” says Kit Vaughan, Chief Executive Officer (CEO). “With the IDC’s US$2 million injection, CapeRay went on to develop two products and submit them for clinical trials; namely the Soteria, a digital mammography system; and the Aceso, the world’s first full-field digital mammography (FFDM) system with automated breast ultrasound (ABUS) in a single device to enhance a clinician’s ability to detect breast cancer. The latter took four years to develop and was successfully tested in clinical trials, the results of which were published in the journal, ‘Clinical Imaging’ earlier this year to great acclaim.”

After making the final tweaks from a design perspective to improve the ultrasound’s capabilities, the Aceso was subsequently tested in a local South African hospital at the end of 2015. Adding to this, CapeRay has also now tested the product independently in eager anticipation of securing the CE mark later this year.

“Securing this is a vital step towards commercialising the business and reaching our international target markets as well as local clinics in South Africa,” he adds. “We have developed a world-leading product, with patents in the UK, US and EU that provide sufficient IP protection, as well as the ISO 13485 certification which will enable us to sell our product internationally. The challenge now is to get it out there.”

With the breast screening market currently dominated by an oligopoly of the three biggest global names in healthcare, there are undoubtedly some big hurdles to overcome for new market entrants such as CapeRay. Nevertheless, the Company’s Founders have been working hard to push the Aceso’s unique selling point to the fore, as Vaughan emphasises: “We have developed an innovative method of screening that combines the best of full-field digital mammography (FFDM) with automated breast ultrasound (ABUS) in a single device; something which has never been done before.”

He further details: “Named after the Greek goddess of the healing process, Aceso can be used for screening and diagnostic purposes, which, from a business perspective, saves time, space and cost as a healthcare institution doesn’t have to purchase two separate pieces of equipment. Importantly, from a patient’s perspective, it addresses the medical challenges currently faced during standard screening methods that can sometimes mean the cancer is missed if the patient has dense breast tissue; which is found in 40 percent of women of screening age.

“Using digital 2D X-ray and 3D digital ultrasound together, our technology is able to pick up both benign and malignant lesions – known as false negatives – that can be missed by X-ray alone. By reducing the chance of a false negative we hope to reduce the overall cost of treatment, as well as improving the outcome for the patient if cancer is identified and subsequently treated sooner.”

Targeting healthcare programmes within government-funded screening programmes, in addition to individual clinics and practices that are keen to try the new approach, the Company anticipates it will secure the first 10 sales in early 2017, along with the launch of new clinical trials in South Africa; followed swiftly by trials in Europe and the US.

“In order to achieve this target, we are actively searching for another financial investor, either with shared interests in the medical device industry or those with wider market insight and knowledge. While we are a small Company based in South Africa, we are doing all we can to position ourselves as an attractive and investable Company beyond the shores of South Africa. We remain open to ideas, such as the best location to manufacture our device, and with the right partner in place, we want to build the business to a point of scale.

“Making a difference to women all over the world is crucial to gaining the traction and attention our product needs to grow our market share in the initial few years,” Vaughan explains.

Meanwhile, research is already underway for a next-generation system, the Aegle, which will combine 3D X-ray with 3D ultrasound. With the name once again originating in Greek mythology – Aegle is the goddess who personifies glowing health – CapeRay is very excited about developing this new iteration which the Company hopes will start selling in 2019.

“There are still one or two hoops that we need to jump through accreditation and investment-wise to support this vision, but I firmly believe that by demonstrating our commitment, tenacity and belief in our products that we will capture at least five percent of the global breast imaging market in the next five to six years,” says Vaughan.

“Coming from a largely academic background, it has been a personal learning curve in terms of business development and acumen required to get CapeRay out of the starting blocks. Adopting a hands-on approach to business, I have also been personally involved in developing the Company’s blog, social media and online presence; having contributed more than 100,000 words to the blog over the past five years and starting conversation with likeminded industry professionals.”

Vaughan concludes: “With all of the above now falling into place, we believe that by 2022 we can produce and sell as many as 400 units in a year; with sales split between the Aceso and the Aegle. As mentioned, to achieve this scale, we would welcome the establishment of a joint venture with the right investor who believes in our product too, aligning with the wider mission to detect breast cancer sooner and treat the disease more successfully.”