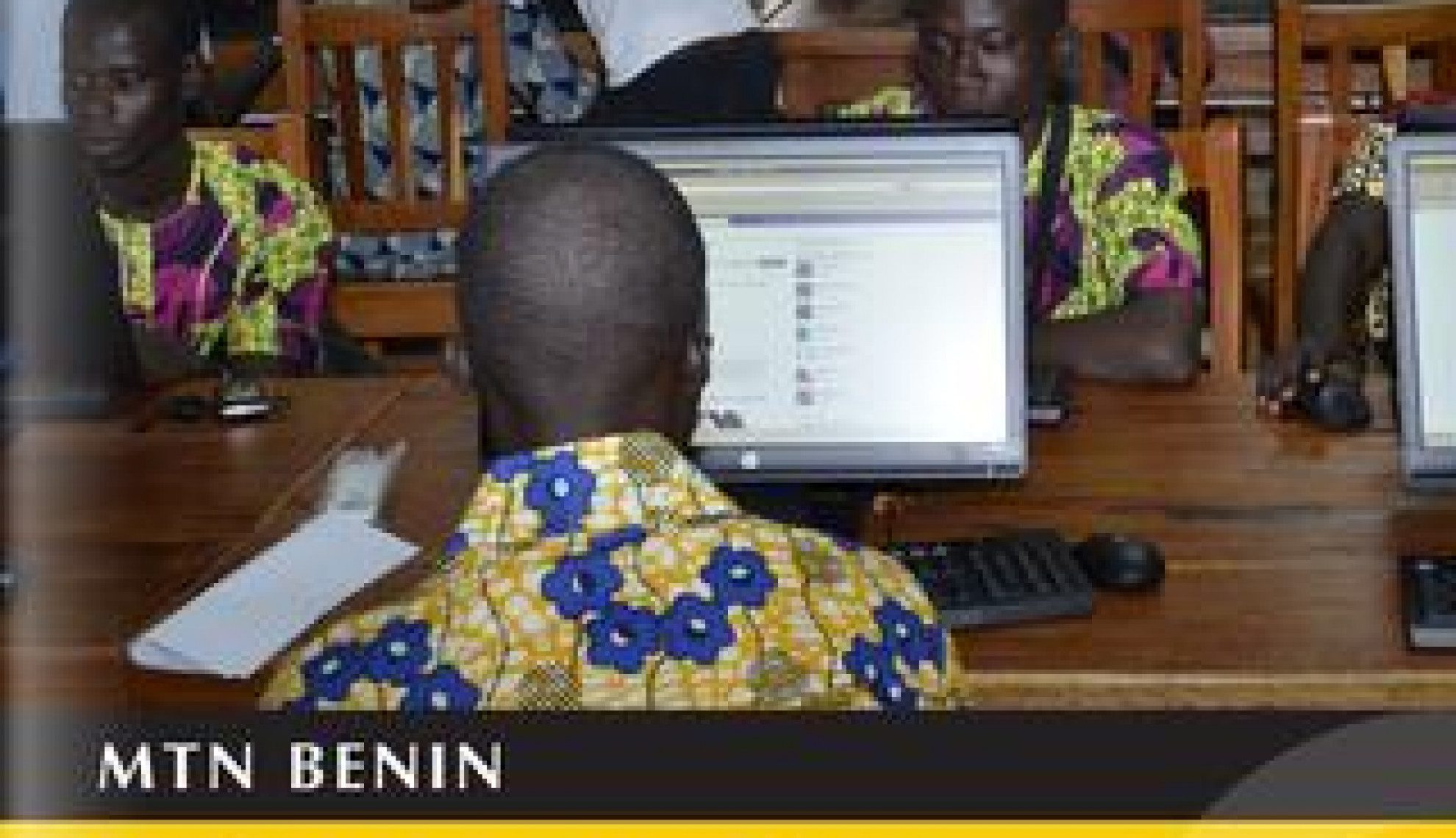 MTN Benin’s pace of expansion has accelerated in the country over the past three years thanks to the Company’s alignment with the wider Group vision to lead the delivery of a bold, new digital world for customers, intertwined with Chief Executive Officer (CEO), Stephen Blewett’s endeavour to bring the latest telecom innovations to the people of Benin.

Since acquiring the Africa and Middle East operator, Investcom for US$5.5 billion 10 years ago, MTN Benin’s operations have benefitted from significant backbone infrastructure investments and upgrades that have served to strengthen the Company’s local coverage, resulting in a subscriber base of more than four million.

Blewett has witnessed the Company more than double its business and evolve in line with the latest technology trends on the continent. He says: “MTN Benin is pushing innovation as a cultural change in recognition of the vital role that the new digital world will play in the continent’s development. Given the influx of smart devices and continued demand for data services, the Company has been responsible for many industry firsts in the country in this regard; becoming the first to have a licence for 3G, 4G, and LTE.

“The thing we are most proud of is our unique positioning as one of the most innovative telcos in the MTN Group. Benin is often the first market where new products are tested and developed due to its favourable economic environment and other influential factors,” the CEO adds.

Since taking the reins in 2015, Blewett has been careful not to put all his eggs in one basket and subsequently develop the country’s digital landscape by making vital investments not just in data and other existing traditional services; but leading the way in enterprise business, expanding coverage in rural areas and deploying the Group’s Mobile Money service.

“MTN Benin is increasingly seen as, and recognised for, its diverse and innovative basket of services; the result of the wider Group’s industry knowledge and distinct customer experience. We are always trying to innovate and think of new approaches to reach our customers,” says Blewett.

MTN Mobile Money continues to transform millions of lives by providing access to financial services for people who are largely excluded from traditional financial services. Since the roll-out of the service in Benin, MTN has focused on offering more possibilities for people to use these services within their relevant ecosystems. He explains: “This year, we launched this model for the country’s motorbike taxi services to receive payments. This is the perfect example of how MTN Benin is taking a Group product and applying it in a locally relevant way.

“We have done some amazing things to empower local businesses, individuals and communities; evolving as a Company in line with their needs. It is safe to say that enterprise business will be a big growth market for us.”

Having rolled out 3G in 2012, MTN Benin now has 31 4G sites that are LTE-advanced sites and signed its first managed rural coverage deal with Ericsson last year; designed to answer the need for mobile coverage in parts of central and northern Benin.

“From a technology upgrade and investment point of view, Benin is moving fast and so we must not allow rural areas to fall behind. It is important that we provide our services across as much of the country as possible to contribute to lowering the number of people without access to the internet,” Blewett says.

“The overall mission of the MTN Group is to make our customers’ lives a whole lot brighter, and that starts with the basics of providing mobile coverage. We’re always interested in finding new ways of connecting people from all walks of life in Benin.”

He adds: “What matters to Benin, matters to us, and with Ericsson’s help, we are now able to provide mobile coverage in areas where it previously did not exist. This connectivity allows people in these areas to communicate with family, friends and acquaintances which they previously could not do. We are also proud to see members of these communities establishing themselves as MTN Mobile Money agents. We’re keeping true to our promise of leading the way and welcoming everyone into the bold new digital world.”

Plugged into the community

MTN Benin invests in its operations to not only remain ahead in an increasingly competitive market, but it does so with a customer and community-centric focus that recognises the need for continuous improvement and innovation on all fronts; including the regular training of its 320 staff who remain “plugged into the community” at all times.

“MTN Group is known for its corporate social responsibility initiatives which place emphasis on digital education, healthcare, provision of sport and other pressing local needs; funded through the MTN Foundation, where one percent of our revenue is spent on CSR. Our 21 Days of Yello Care initiative commences in June and this annual activity will involve all staff,” Blewett explains.

He concludes: “We hope that our activities in the community complement what we are trying to achieve in Benin. We want the MTN to be viewed as more than a telecoms Company, breaking the ‘one-industry, one-purpose’ mould to also be seen as a bank, an insurance provider, a TV services provider, an educator, and your connection to the world and local community. This range of value-added technology and telecommunications services will make our customers’ lives a whole lot brighter.”