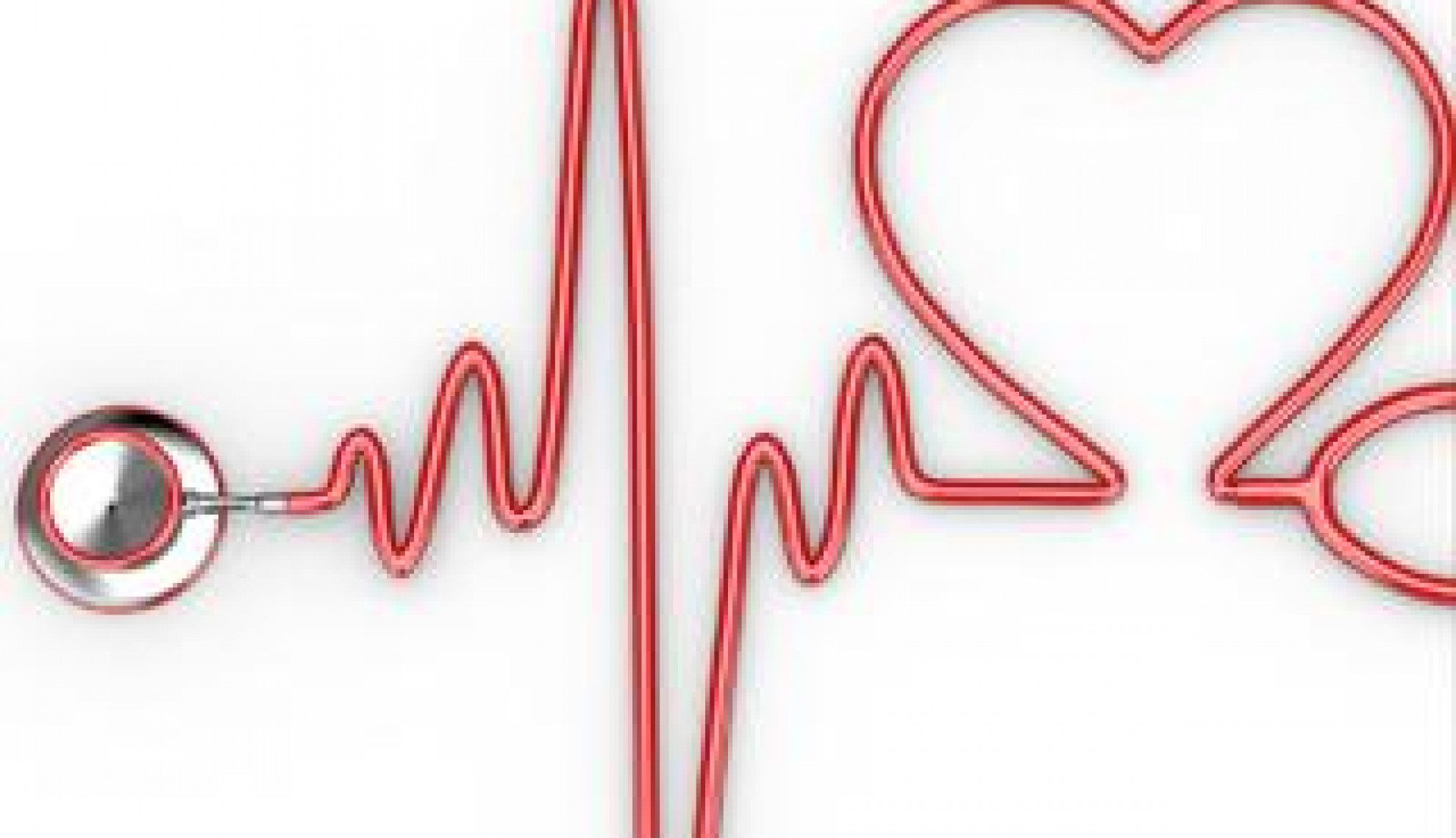 Turning 25 years old is always a special occasion, but Matthew Stephens, CEO of Johannesburg-based Medhold Medical, is even more excited about what the next ten years will hold.

Johannesburg-based Medhold Medical is a leader in the Healthcare Device Industry. Part of the Medhold Group, it has been in business for 25 years and is expanding into SADC countries – with its latest outreach to Zambia and Zimbabwe. It is also repositioning itself for South Africa’s coming National Health Insurance scheme “which is being rolled out over the next 10 to 12 years,” CEO Matthew Stephens says.

“Medhold will focus on supporting the state sector as government builds its hospital infrastructure, healthcare professionals, as well as working with the private hospital groups too,” he explains.

With over 20 years of experience in partnering with leading healthcare device suppliers in South Africa – of products ranging from life support equipment, such as anaesthesia machines and ICU ventilators to diathermy plates – Medhold is poised to increase its African expansion.

A member of staff since 1996, Stephens notes a number of highlights, including its management buyout in 1998 when the business was “really, really small”. There was a commitment from management and staff which helped to turn the business around and they went on to make a number of acquisitions between 2004 and 2007. BBBEE (broad-based black economic empowerment) with its yearly audits has been an interesting challenge – Medhold has a rating of four – as well as the building of partnerships with South Africa’s private hospital groups, “especially at the higher end of the device market,” Stephens says.

He believes that one of Medhold’s strengths is its loyal staff and the open relationship the company has with them and so offers staff ownership options. “In 2008 we created the Medhold Employee Trust, which acquired 20 percent of the Medhold Group, which the existing owners/management funded.”

The impact was immediate as staff members put in the extra effort for ‘their’ company. “We think this plays to the company’s strengths: the importance we place on relationships with clients, aftercare services and the partnerships we form with customers and suppliers. Winning partnerships is critical for our business.”

With that in mind, Medhold is approaching Zambia and Zimbabwe slightly differently, going directly into Zambia but partnering with a local company in Zimbabwe. That’s partly political, taking into account Zimbabwe’s Indigenisation Act which requires local businesses to own 51 percent of a company. However Stephens also stresses that having a partner will mitigate the risks and makes good business sense.

While he is clear about the benefits of going into Africa, the company’s move into SADC came in 2009 after it began finding it harder to attract South African government business.

And it made sense to move into the continent.

“Our overseas suppliers wanted us to look over the border as well because they wanted to increase their footprint in Africa,” Stephens says. “So we made a strategic decision to invest in certain key growth markets despite the challenges they presented.”

The Medhold Group has done business and various projects in countries including Mozambique, Botswana, Nigeria and Angola.

Dealing with private businesses and governments, the company has found that after making an initial good impression, it’s about ‘word of mouth and promises kept’. So the focus has been on service, relationships and integrity as African stakeholders are prepared to pay for quality products and after-sale services, another Medhold strength.

The company also concentrates on training and skills development, sending specialists into the SADC countries as well as bringing clients back to Johannesburg for ‘frontline training’. Sensitive and expensive medical equipment needs a lot of TLC and Stephens is adamant that Medhold must build up end users’ skills levels.

Situating itself in the middle to high end of the market, it works with a number of suppliers from the U.S. and Europe and has a close relationship with GE Healthcare – Life Support Systems, Getinge Group – Infection Control and niche Maquet Surgical Workplace devices, Conmed Corporation – Electrosurgery and Ferno Washington – Emergency/ Rescue equipment.

“Our focus is to represent world leading brands, committed to research and development, and thereby providing our customers with best of breed technology,” Stephens says.

Selling equipment that lasts for 10 years rather than needing to be replaced every two to three years fits into Medhold’s ethos of partnerships.

While very positive about the company’s future, Stephens is concerned about the current rand exchange rate and its devaluation against the major currencies. South Africa as an emerging market and part of BRICS is supposed to be ‘on the up’ but “just in the last month the rand has devalued probably 15 percent, which takes its toll in a price sensitive market,” Stephens says.

While countries like Zambia and Zimbabwe have “incredible potential”, he believes that South Africa’s healthcare industry is a great space to be in specifically because of the proposed National Health Insurance Scheme and Private Sector building projects.

Sounding like the partner we would all like to have, Stephens emphasises the lessons learnt over the last 25 years. “We’re in it for a long-term relationship,” he says.