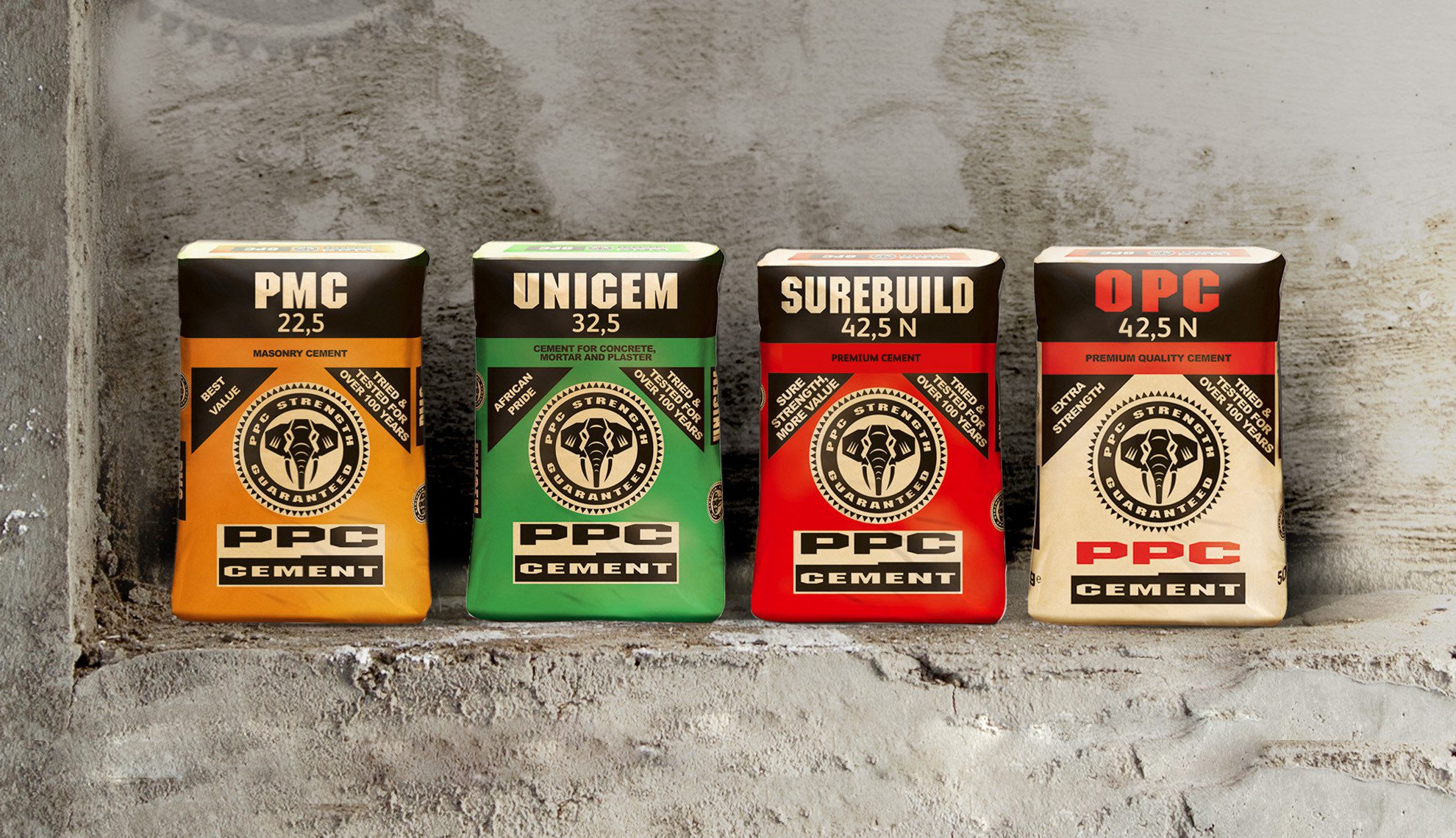 Laying the Foundations for Infrastructure Growth

As Zimbabwe’s largest and oldest cement manufacturer, Pretoria Portland Cement (PPC) continues to remain one step ahead of the increasing competition filtering into the local market. With its operational performance buoyed by increased infrastructure projects in Zimbabwe, driven by the government’s concerted focus on addressing the infrastructure gap through foreign direct investment (FDI), PPC is strengthening its production capabilities with the advent of a second manufacturing plant in order to cater for demand.

“What is opening up now is private sector participation…The government has come to the realisation that the best way to progress is through FDI, and to become investor-friendly,” stated PPC Zimbabwe’s Managing Director (MD), Njombo Lekula, earlier this year.

Some of the major multi-million dollar infrastructure projects taking place in Zimbabwe today include the refurbishment of the Kariba Dam wall, construction of Kariba South Power Plant and Plumtree-Mutare Highway construction; all of which have been made possible through public-private partnerships (PPPs).

To cater for these projects, PPC is spending $86 million on expanding its production facilities to meet increasing demand, as the country’s cement market evolves from mostly cash-in-hand sales for home building and renovation, to renewed maintenance spending on the nation’s infrastructure.

Equipped with its new plant in Msasa, near Harare, which is due to be fully completed by 2020, PPC will be able to produce a further 600,000 tonnes of cement per annum, almost doubling the current 700,000 tonne production capacity. Speaking at the groundbreaking ceremony for the plant in August, 2015, Lekula said the investment in the plant was a vote of confidence in both PPC’s and Zimbabwe’s manufacturing future.

“PPC Zimbabwe is looking toward the future of the country, with today’s event providing a promise of things to come. While our existing factory in Bulawayo has positioned us well in Matabeleland, it’s clear that much of our country’s future growth centres around Harare and northern Zimbabwe,” he said.

This latest investment in Zimbabwe is part of a rapid ramp-up in the PPC Group’s African investments outside of South Africa in order to remain competitive.

While the Company has a continuous improvement policy to support its main South African operations, the Group seeks to garner 40 percent of its overall revenue from the rest of the continent by 2017 in a bid to branch-out and explore more of the continent’s most lucrative markets.

After obtaining an indigenisation certificate in 2012, PPC Group has forged ahead of its competitors as a Company that is aware of the importance of local empowerment through local job creation and sustainable development. In Zimbabwe, PPC is in the process of implementing this indigenisation law, which will see an increase in the local shareholding within the Company.

Commenting earlier this year on the law, the Company said: “While we’ve enjoyed growth in market share, we still maintain an extensive capacity and this compares favourably to the international competition.”

Since the country adopted multiple foreign currencies, the cement industry has enjoyed a solid recovery and good growth. The market remains challenging however, since 70 percent of the world’s cement production comes from emerging markets, and for Zimbabwe, this means the market has become further saturated with multinational companies who want to capitalise on the country’s infrastructure growth.

In spite of this, in 2014, the parent Company’s annual report commended the Zimbabwean operation for recording a fifth consecutive financial year of growth. “Cement volumes were under pressure in South Africa and Botswana, while sales volumes in Zimbabwe continued to improve.

“Sales volumes in South Africa were affected by poor economic growth, increased strike activity and above-average rainfall, while Zimbabwe enjoyed a fifth consecutive year of rising cement demand, albeit on a slower growth trajectory than prior years,” the report said.

Despite the challenging economic situation in Zimbabwe, the country has witnessed increased construction activity – both on a large and small-scale basis – and PPC is keen to lead the pack and set the standard for a quality cement product.

The new plant in Msasa is being built to world-class standards by Chinese Company, Sinoma International Engineering and will feature bulk-handling and palletising capabilities that drive efficiencies and production targets, similar to those introduced at the Bulawayo factory previously. Moreover, PPC has placed emphasis on engaging with numerous local suppliers to leverage the scope of opportunity for value-add services beyond the engineering, procurement and construction management (EPCM) agreement.

With a growing local team who are up for the challenge, PPC Zimbabwe is to continue capitalising on the country’s increasing need for infrastructure and to play its part as Zimbabwe begins to rebuild and resume its role as one of the largest sub-Saharan markets outside South Africa.

“As Zimbabwe’s largest producer of ordinary Portland cement, and the only local producer of grade 42.5 cement, we are ideally positioned to play a leading role in developing the country’s infrastructure. We have the equipment, processes and tanker fleet in place and are thus able to handle the bulk deliveries that are vital to these big projects.

“As such, we see ourselves as providing not just cement but a total solution to our customers,” Lekula concluded.