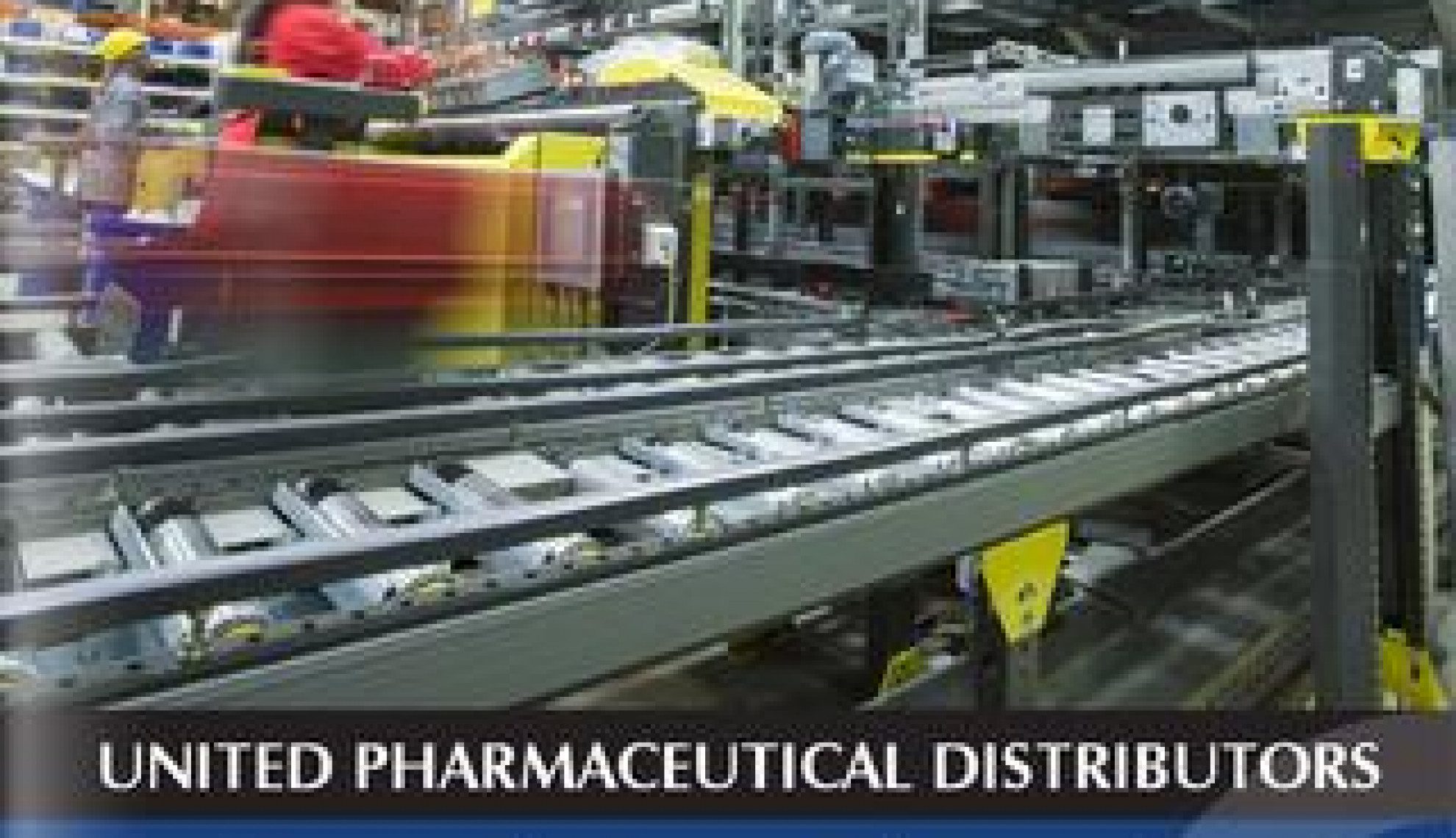 Delivering Healthcare on a Broadening Scale

As a thriving member of the Clicks Group in South Africa, United Pharmaceutical Distributors has upgraded and diversified its offering in the SADC region since 1989 to hold significant market shares across a range of domains, but refuses to rest on its laurels as it looks to new international climes and an even broader market presence.

In the years leading up to 2015, the Company was experiencing one of the most lucrative periods in its 21-year history, across its numerous business arms, with capacities and subsequently revenues hitting new heights.

A double-edged sword occurred however with the Company’s infrastructure coming under increasing pressure to meet the ever-evolving demands. Now though, with a new Head of Commercial in place since mid-2014, the business has worked hard on improving internal efficiencies in order to not only meet the aforementioned expectations, but to also now look ahead to even further development moving forward.

“When I came aboard, the Company was going through an extremely rapid growth phase but wasn’t building on the infrastructure as much as it could,” Naidoo recalls. “We were taking on new clients and new business but the infrastructure wasn’t in place to handle the exposure. Since then, I’ve tried to ensure that the growth is in line with the capabilities.”

The subsequent honing and refining of efficiencies and systems that has occurred over the past 12 months has therefore not increased capacity, but has overhauled the infrastructure in a way that will set UPD up for the next phase of its growth ambitions.

“In the past five months we’ve employed four new executives to join our board, to help our business run more efficiently, because the key with distribution is that you work with high volumes and low margins,” Naidoo continues. “The only way you can come out with profit is by improving those efficiencies. You need to get things from point A to point B as quickly as possible and as efficiently as possible.”

The consequence of such a philosophy is consistently serving customers to the best of the Company’s ability; a calling card which has led to UPD owning a 25 percent share of the market and one that Naidoo attributes to strong and entrepreneurial personalities employed throughout the business.

Complementing this has been a series of significant capital investments since the turn of the decade addressing everything from automation, to facility upgrades, strategic warehouse acquisitions and an ongoing adherence to the very latest industry trends via quality standard enhancements and sector-specific training programmes.

While this sounds like a given for any organisation aspiring to reach the top of its respective field, UPD’s reputation and stature stems largely from the wide scope services that these investments and internal improvements are tailored towards.

An export division working out of both Botswana and Johannesburg further enhances the overall UPD portfolio, and is joined by the Company’s active role in operating Clicks Direct Medicines and the Link Pharmacy brand.

Finally, Collective Thought Marketing rounds up UPD’s offering in being responsible for all of the Company’s advertising and promotional activity.

“UPD has primarily focussed on the people, ensuring we have the right skills in the right places and actively engage all our employees in the business strategies,” Naidoo explains in regards to the continuous improvements and diversification of the business’s arms. “Secondly we focus on our processes and ensure we eliminate all waste in all elements of our business, from removing red tape to ensuring efficiency and effectiveness in every task.

“Lastly we focus on developing the right tools for the job, to make sure we have the appropriate technical support in all areas of the business.

“The pharma industry, in general, in South Africa is probably growing at six percent at the moment, so fairly low, but our company has grown around 20 percent year-on-year. That is thanks to our range of services and us being a bit more innovative about what we can offer each client.”

The growth that has occurred over the past four years has been a pivotal factor in the Company’s plans to now expand its wholesale and distribution footprint from the end of 2015, onwards.

Naidoo notes:  “Between 2010 and 2015 we’ve improved our footprint in South Africa through our wholesale business and our distribution business locally, which gave us the growth we were looking for over the past couple of years.

“That growth from 2015 onwards will start to slow down in the South African market, which is why we will look to move more north of the border into other SADC countries.”

Botswana, Zambia, Tanzania and Namibia are just four earmarked nations as part of UPD’s opening gambit, with distribution centres in Johannesburg and Botswana already strategically placed to meet customers’ demands; whether they would prefer their products to be distributed either within South Africa, or further into the continent from the latter.

“We have the facility in Botswana for manufacturers to use as a warehouse before distributing into Africa, and as we move into each of these new countries, we will also look to reinvent ourselves in each case and use local for local in each case.”

As this evolution unfolds, the footprint that UPD enjoys will undoubtedly grow beyond what is evident even now, following the most successful five years of the Company’s existence.

Naidoo is adamant that this is just the beginning though, and with lofty ambitions in place – objectives including 30 percent market shares across its wholesale and distribution divisions – the business is also in a primary position to reach these goals.

“We’ve rolled out our new financial review on the 1 September, 2015 with clear objectives for the next 12 months all relating to new business,” he concludes. “In the same way we want to expand our Africa footprint, we also want to improve our footprint in the veterinarian and surgical markets, with someone employed specifically to run these new business activities and focus purely on driving those three initiatives.

“There are always new entrants coming into the market and it’s usually the smaller players looking to take market share away from us, so we have to make sure we keep them at bay by ensuring we’re still agile in the market, looking ahead to what might happen, and by being flexible enough to overcome any  obstacles along the way.”