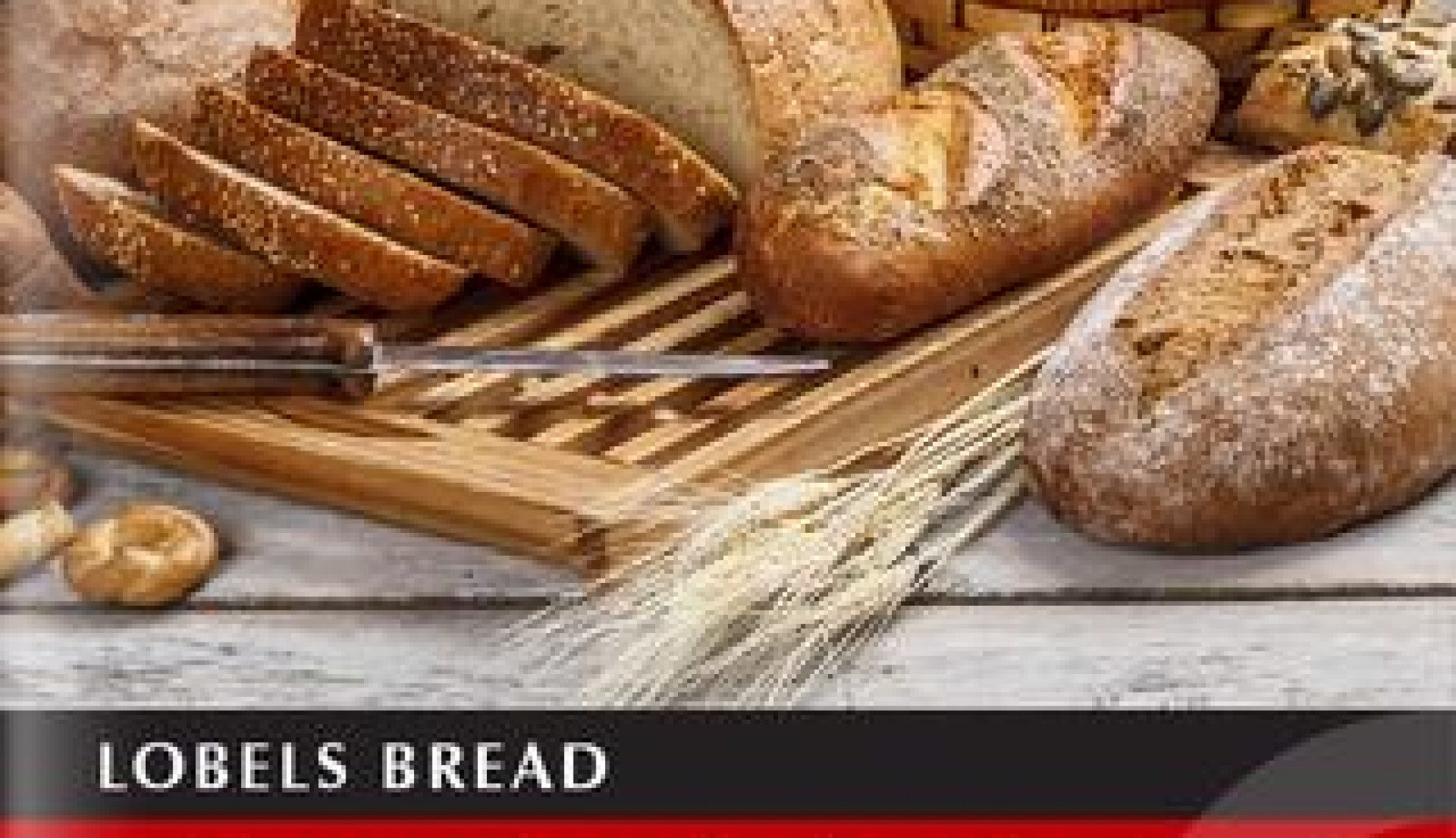 The Lobels brand has truly stood the test of time as a name synonymous with quality, taste and its wide product range of breads, biscuits and confectionery which have been on wholesaler and supermarket shelves in Zimbabwe for generations. As one of the country’s largest and oldest food producers, Lobels has an exciting past which was the result of strategic investments that recognised the importance and demand for the final product.

Today, the Company employs more than 1,500 workers at its two factories, with an impressive 340,000 loaves of bread produced a day at its Harare facility and 150,000 at its Bulawayo facility.

As an indigenous Zimbabwean company, Lobels has been supplying bread as the daily staple in the country since 1957 and was originally established by the Lobels ‘Brothers of Bulawayo’; who began production from a manufacturing facility in their home city.

In 2002, the business was acquired by a consortium of businessmen, who opened a facility in Harare with the capacity to produce 400,000 loaves a day at its peak, representing an impressive 40 percent market share by 2004. Due to the struggling economy in 2011, this forced Lobels’ hand and it subsequently closed for a short period of time due to financial difficulties.

However, given the brand’s historical importance and importance of the product itself for the welfare of the country’s citizens, five financial institutions battled to recover the bread-making company which was reborn via a US$4.5 million investment in 2012.

“The banks were the likely sources of capital that could put Lobels back on the road to success,” said Zimbabwean economists at the time. This money was swiftly invested into new production lines and equipment, resulting in the production of 100,000 loaves of bread daily from its Harare facility, and 50,000 loaves of bread at its Bulawayo plant initially after the restart. A news release at the time called the Lobels revival a “stunning recovery that has seen it repay US$14 million of its debt back to the local banks” as a result.

In recognition of its turnaround, Lobels was recently awarded the Zimbabwe Trade Exporters Award for ‘Outstanding Performance in the Processed Foods Sector’, an accolade it is particularly proud of.

With the aim of continuing to produce quality products and better serve the growing population, Lobels undertook a refurbishment exercise from August to December, 2012. New equipment was installed which brought the current installed capacity to 250,000 loaves a day at the Harare factory. The objective was to maintain the Lobels promise of quality and service.

Moreover, a new management team was appointed at the time of acquisition to take the brand to greater heights. “CEO, Ngoni Mazango brought with him more than 15 years experience in the industry and has a passion for seeing the brand and its employees reach new levels of success,” said the Company.

The combination of a new management team and equipment was the welcome boost that Lobels needed to restart the business with new found vigour. In 2014, Lobels saw production at its Harare plant rise by 20 percent after a further injection of US$5.8 million into semi-automatic machinery in the final quarter of 2013. As Lobels stepped up its efforts to reclaim its market share, it further increased bread production at the site by 42 percent through the construction of a new production line.

Additionally, in 2014, the breadmaker installed a new manufacturing line at its Bulawayo factory which saw production rise to 100,000 loaves a day.

“We had been running on two production lines at the factory but, given the increased demand for our bread, our shareholders began seeking funds to improve capacity by installing and operating from one brand new, more efficient line,” commented CEO, Ngoni Mazango in an interview in 2014.

The new line also gave Lobels more space to expand the confectionery product range in line with the growing market appetite, making sure that consumer demand is catered for in the long-term.  Throughout its history, Lobels’ confectionary products have remained a steady form of business, with increasing opportunities for exports throughout the region and abroad.

The latest expansion plans in Bulawayo came at an opportune time, with the city battling to lure back investors after a decade of industrial decline. “Some investors have started taking a key interest in the city as the government has announced that it is hoping to soon be declared a Special Economic Zone (SEZ), designed to attract domestic and foreign investment through the provision of a variety of economic incentive packages and world-class infrastructure, facilities and services,” stated the Company.

Research to determine its feasibility is currently being conducted, but the end result promises to be worth the wait; with increased trade, investment, job creation and effective administration that will encourage businesses to set up in the zone. Moreover, the creation of a SEZ by Zimbabwe’s government may attract foreign direct investment (FDI) and those within the Zone will advantageously be able to produce and trade goods at a globally competitive price.

Based on the new investments and increased production capacities, the future for Lobels is no doubt bright. The Company’s vision is to see the brand grow its geographic footprint in all four corners of the country as part of an optimistic long-term strategy.

“In the meantime, we will also continue to uphold our mission statement to add value to the communities in which we operate; with a focus on empowering our employees that will in turn help to create value for both downstream and upstream stakeholders in the Lobels value chain,” concluded the Company.