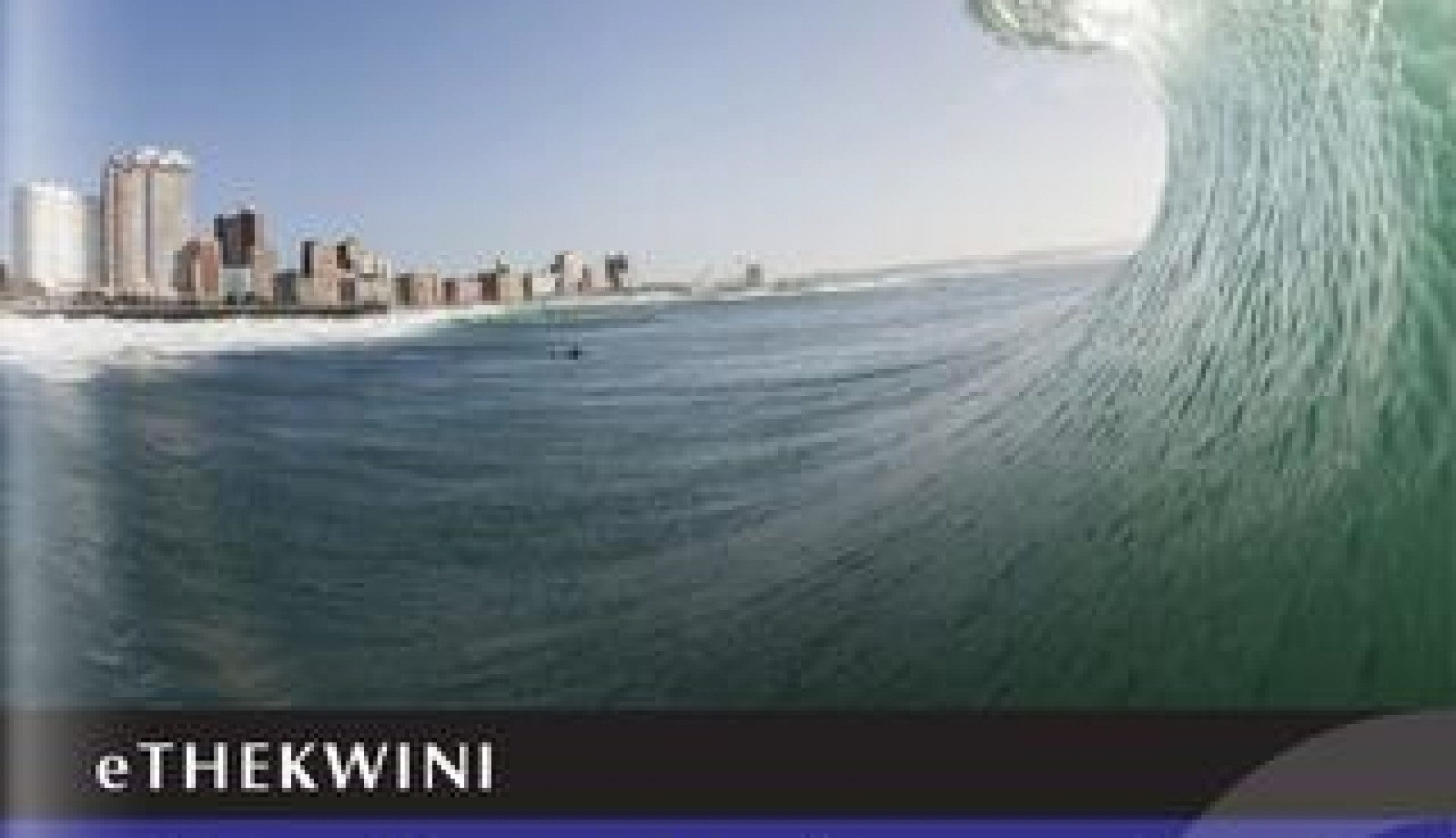 A Smart and Caring City

As one of the most significant regions of, historically, Africa’s most economically significant country, eThekwini Municipality in South Africa continues to work towards its 2030 vision of becoming the most caring and liveable city in the country.

Targeting a Durban city which enables all citizens to live together in harmony, the organisational structure working tirelessly behind the scenes tackles a plethora of cultural, industrial, social, economical and political challenges each and every day to veer the municipality closer to this ideal in the KwaZulu-Natal province.

As the third largest city in the country, comprising a population of more than three million people, it is largely acknowledged for housing the best managed and busiest port on the continent, and is subsequently a tourism hub thanks to its climate and coastline also.

This takes the personnel count considerably higher for a local government which has far more than general upkeep to address on an annual basis.

Spanning key areas of tourism, the environment, community involvement, housing, sustainability, public services, pensions, energy, technology and engineering, transport, health, leisure, safety and sanitation; dropping the ball even slightly across any of these facets would be disastrous for a city with such high aspirations.

“We are a diverse African city that is focused on citywide investment, growing our economy and creating a better quality of life. In Durban we play hard and we work hard,” the Municipality stated. “It’s not a coincidence that we attract so many local and international tourists on a daily basis. We are a growing urban setting, rich in diversity, cultural amenities and outdoor recreational opportunities.

“The threads that are woven into this City are integral to the rich historical of South Africa, and contribute to the cultural diversity and harmony that defines life in eThekwini.”

The former stems from Durban’s notoriety as a leading economic powerhouse on the continent, and a subsequent responsibility to lead by example regarding one of the hot global topics.

“eThekwini has embarked on an exciting mission to ensure that the citizens of Durban enjoy the cleanest city and have a vision of being recognised as the most caring and liveable city in Africa by the year 2030,” the website noted. “Through the new ‘Clean my City’ campaign, eThekwini is calling on all residents and businesses to join them in realising this vision, which cannot be achieved without meaningful collaboration with all citizens.”

The Clean my City campaign aims to not just dictate progression, but to engage the population in order to create a sustainable improvement to the living conditions within the city; bridging environmental concerns with more socially-oriented challenges including drugs, crime and homelessness.

The Municipality continued: “The Clean my City campaigned by the premise that the city is owned by all who live and work in it.  It aims to harness the pride and patriotism that already exists amongst the people of eThekwini in order to drive the campaign forward.

Progressing hand-in-hand with this general community engagement comes the pressure of enhancing the overall economy in Durban; a role taken up by the Municipality’s Economic Development Unit (EDU).

Mandated to promote economic development through job creation, economic transformation and economic intelligence, its purpose is to fulfil wider governmental policies and demands by capitalising on the opportunities more specific to eThekwini’s selling points.

“The mission of Durban tourism is to market Durban as a ‘must visit’ destination to the domestic and international tourism markets, and in so doing achieve economic development and facilitate job creation for the benefit of all the people of the Metropolitan region.”

Combining an internal enhancement of job opportunities and SME developments, with an optimised harnessing of natural tourism attractions, helps to achieve the end goals of the Municipality as a whole.

Corporate social responsibility is not just an initiative embraced by individual businesses within the city but is something that Durban as a whole strives to epitomise as part of its ‘caring city’ drive.

“Small, medium and micro enterprises are vital contributors to the health of the economy and offer a diversity of opportunities in our society. They boost productivity, increase competition and innovation creates employment/prosperity as well as revitalises our communities,” the Municipality said.

eThekwini’s Business Support Programme has been entrusted with fulfilling these aims through the creation of an enabling environment for enterprises of all sizes; providing access to finance, entrepreneurial skill development, training, mentoring and coaching.

eThekwini added: “The core functions of the Programme are to contribute towards the well being of citizens by supporting the indigents through approved municipal policy and by providing security for vulnerable groups, and to ensure accessibility and promote governance by creating mechanisms, processes and procedures for citizen participation.”

Key within every local region the world over is the enhancement of health, safety and security measures, and Durban classes these areas as the most pivotal in achieving its 2030 vision.

From a statistical standpoint, the city is moving in the right direction, but the importance of being reputed as a safe and secure area is equally important given the reliance on visitors from further afield and the importance being placed on governmental-citizen collaboration.

In 2000, the inception of its Safer Cities project, in collaboration with the United Nations Habitat, signalled Durban’s intention to reduce safety concerns across the board through improved policing, crime prevention strategies, crime analysis and community involvement.

To compound this, there exists more comprehensive and traditional focuses on health provision via the eThekwini Health Unit, while the city’s eThekwini Human Settlements Unit addresses residency issues through the development of sustainable and integrated housing.

“The priority is to upgrade informal settlements where they are currently located,” the Municipality said. “Other important means of creating quality housing opportunities include construction of new integrated human settlements, facilitating rental opportunities through social housing institutions and private developers, and rehabilitation of houses built by the state.”

While consistently and continuously leveraging these longstanding processes to safeguard the general development of eThekwini Municipality, there is also a concerted focus on more expansive future initiatives.

One such project to turn Durban into a fully-fledged smart city has been propelled into an imminent possibility thanks to its victory in the IBM Smarter City Challenge, which will involve IBM experts providing expertise and working with the City’s leadership to develop a smart city roadmap aligned to the economic development and job creation plan for eThekwini Municipality.

“IBM will provide technical expertise to reach this goal, from socio-economic and technological perspectives. They will be sharing lessons learnt in other cities that have successfully packaged developmental programmes and projects in achieving the smarter city status,” a release stated following the win. “Durban is one of three African Cities to receive this grant and one of only 16 cities around the world to qualify and receive the highly prized three-week engagement.

The city’s Mayor, James Nxumalo stated: “The eThekwini Municipality is looking forward to working with the team of executives from IBM, exploring ways to improve the city’s skills base and increase economic opportunities in the city.”

Estimated to be worth at least US$500,000, the cachet that this win carries is indicative of the direction in which eThekwini Metropolitan Municipality is heading as it edges ever closer to its 2030 vision.