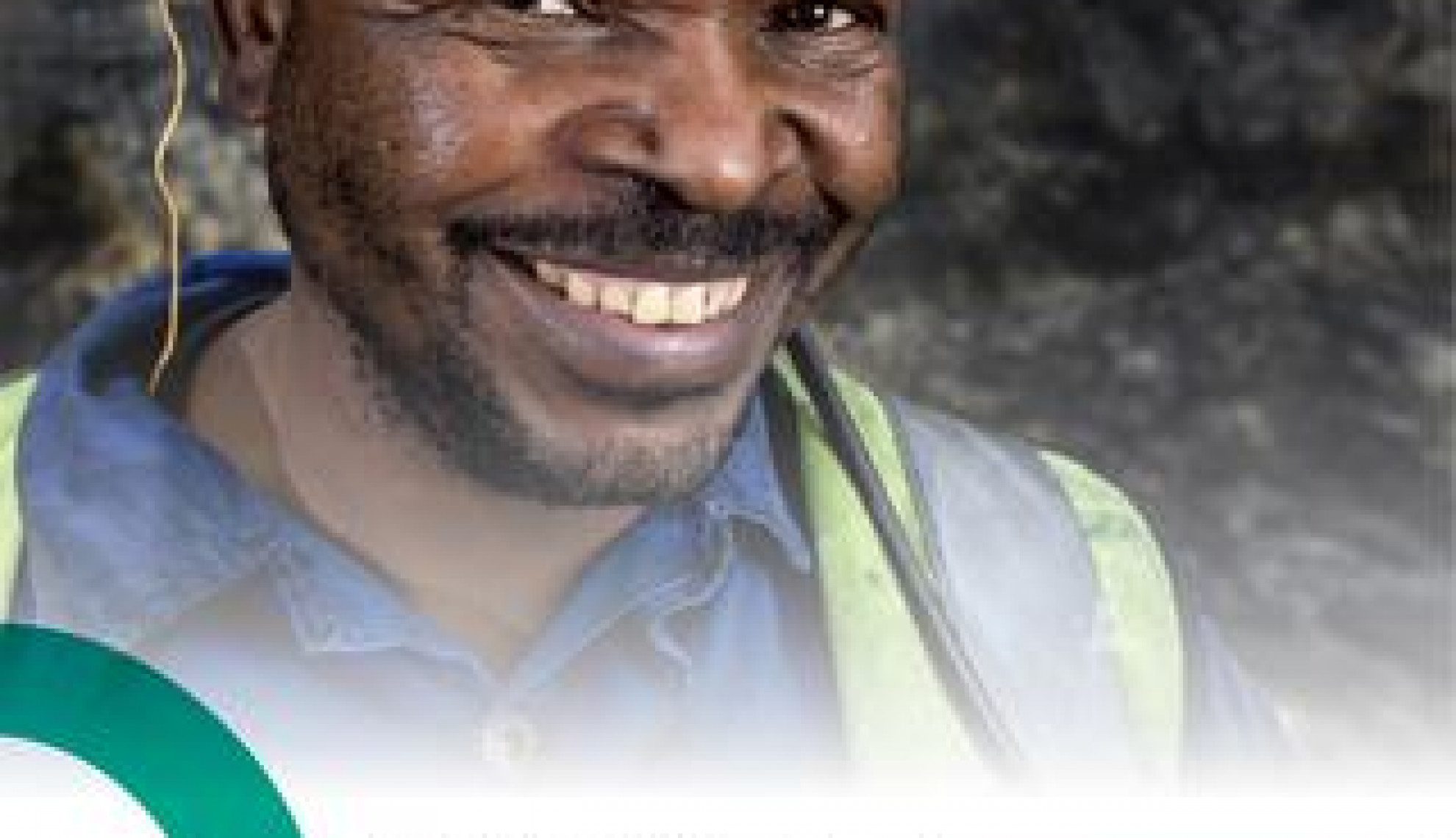 Growing our spirit, The African way

Jindal Africa is at the forefront of Botswana’s mining and energy developments, which are carefully aligned with the country’s national goals. The industrial conglomerate, Jindal Steel and Power Limited (JSPL) is a leading global player in the steel, power, mining, coal-to-liquid, oil and gas, as well as infrastructure sectors, employing more than 50,000 people around the world, thus Jindal Africa is a natural fit within the business structures of all the African countries. With a strong presence throughout the country, Jindal Botswana makes substantial contributions to the Batswana economy through employment opportunities and community enlistment.

The Jindal Botswana office is strategically located in the capital city, Gaborone, while dedicated technical support is available from the neighbouring Jindal Africa Johannesburg head office. Jindal Group currently has established a workforce of over 50,000 employees globally and approximately 2,500 within Africa. The parent company and its subsidiaries exhibit a varied portfolio of professional skills in undertaking mining, power, infrastructure, and oil and gas projects accordingly, which Jindal Botswana’s operations currently leverage. To this end, the company is currently involved in numerous exploration and mining operations across five continents while also looking out for and planning projects in the steel, power and related industries.

Being a corporate native of the emerging economic power of the Indian sub-continent, JSPL came to the realisation that its wide and inherent experience in the development of its home market can assist with stimulating a similar rise in Africa. As a result, Jindal Africa – one of the fastest growing and significant parts of the Indian JSPL – now spans throughout South Africa, Mozambique, Botswana, Madagascar, Tanzania, Zambia and Namibia.

The long term vision for this operation is achieving nine mining complexes, of which six will be underground operations and three opencast complexes. “In a full operational state, the mining complexes will have a capacity of 45 million tonnes per annum (MTPA). And with the first phase of the project underway, we have begun our license with 4.5 MT PA, with progression to 14.5 MT PA over the next five years.”

Currently still in the planning phase, Jindal are securing the necessary permits and lease in order to proceed with the project safely and other factors that will contribute to its success and longevity. Initially, the company hope to export 3 MT PA of the first mine (4.5 MTPA), however discussions are ongoing into local marketing for the coal product.

Jindal’s goals in Botswana are closely linked to the country’s adherence to its Vision 2016 and Millennium Development Goals (MDG). The continent shares many similarities and a shared history with India, which provides an unprecedented opportunity for both rising economic giants to march together into the future, for the mutual economic and social benefit of their respective peoples. The mine promises positive economical benefits by heavily contributing to the GDP and generating employment opportunities. “There are huge benefits for locals as we seek a growing number of workers for the site, who we can teach a range of new skills to,” says Tiwari, adding that in terms of supply, doing business with local vendors is also a priority.

“Jindal recognises that Africa is endowed with great mineral wealth and hardworking committed people. Its intent is to pass on its inherent knowledge and experience to the continent by enriching lives, creating job opportunities and adding value.

“Employment opportunities are still being finalised, but we will strive to source local labour where we can. A lot of our project support is also provided from our central hub – Johannesburg corporate office – until such a stage as we are further developed to employ the necessary manpower to ensure project success,” he says.

Mining often forms the base of most economies within Africa, and Botswana is no different. Tiwari says that at the moment, coal mining in the country is in a very nascent stage: “There is only one coal mine in the operating stages within Botswana, with Mmamabula soon to change this.” Backed by the strength of the Group’s strict OHSE policies, the coal mine will closely adhere to practices. “This is a critical area of delivery in all projects and Mmamabula is no exception.”

Perhaps the biggest challenge facing Jindal Botswana is the logistical challenges that operating in landlocked Botswana creates. “It is a reoccurring fact that the country requires significant investments in infrastructure developments in terms of transport links by rail and road. These upgrades will allow Botswana to compete on a global scale alongside Indonesia, Australia and other major exporting countries,” comments Tiwari.

With governmental discussions ongoing including land leases and various permits that need to be obtained in order to advance project development, environmental clearances for Phase two of the Mmamabula project are also underway. “We are hopeful that these clearances will be obtained in 2015 to allow development to commence on the western portion of the licence area accordingly,” cites Tiwari.

In the meantime, Jindal will continue to provide support to the communities in the surrounding areas as Tiwari emphasises: “This is done through our pillars of strength in medical provision, education, youth development through sport initiatives, agriculture development projects and enterprise projects that support sustainability to the area once decommissioning of our projects occur.”