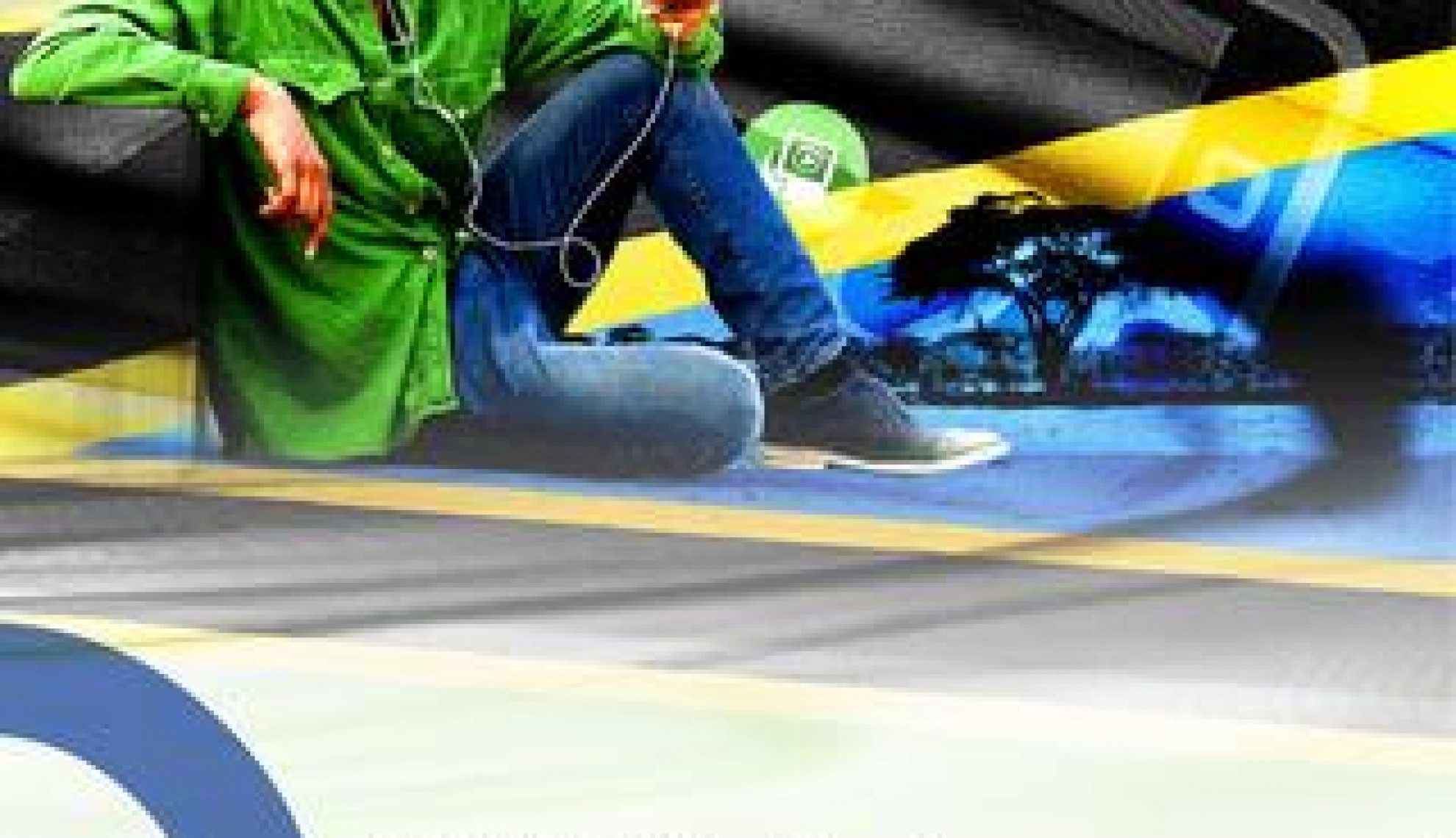 Over the last 18 months, Tigo Tanzania has expanded their network coverage to bring a full range of digital services to a wider audience

Since 1994, Tigo Tanzania has been bringing a digital lifestyle that is second to none in the region. With highly competitive and affordable services including voice, data services and mobile financial services, Tigo has registered over 7 million subscribers to their network. Tigo is one of the largest companies in the country, employing around 650 people directly and indirectly employing approximately 15,000 people, through distribution networks offering products and airtime and direct sales centres. Diego Gutierrez, General Manager of Tigo Tanzania, has set his sights on helping make Tigo the number one provider of new and traditional mobile services to the region, through a combination of innovative new technologies in all handsets and a constantly expanding data network: “Every one of our subscribers has opted to use our products, whether it be for calls and texts, data services, financial services or for social interaction because we offer a stable and wide reaching network that is the most affordable on the market.”

Expanding Horizons
Over the last 18 months, Tigo Tanzania has further expanded their already national network into further towns in the Lake, Northern and Southern regions of the country to bring their range of services to a wider audience. With a third of Tanzania’s population living in isolated and rural areas, having a telecommunications provider in that area can really make a difference. The company has been investing an average of US $2 million per week in all aspects of network expansion including infrastructure, service facilities for the network and technicians to ensure the diverse landscape in the rural locations is traversable. Tigo Tanzania has been working hard to ensure that with the new network expansion plans, comes the new data services in the country. With the basic EDGE data
Service already widely accessible in the region through current towers, Tigo has now brought 3G+ to the network and has upgraded most of their towers to accommodate the increased demand in data speeds. “In past years, we lagged a little in terms of coverage across the country, but with strategic investment and careful planning, we have already caught up with and overtaken some of our competitors within our coverage area. Our goal is to have over 90% coverage for Tanzania over the next five years,” remarks Gutierrez.

Innovations and Mobile Financial Services
In February of this year, Tigo Tanzania launched the first cross-border mobile money transfer service, offering its customers the opportunity to send money to neighbouring countries such as Rwanda. The service features an automatic currency converter with up to date exchange rates. Additionally, in April, Tigo partnered with Facebook to give all their subscribers free access to the social media site with a new interface written specifically in Swahili, the official language of Tanzania. The partnership with Facebook allowed many subscribers the chance to use the internet for the first time. This new found freedom has been widely regarded as a trailblazing partnership in the region and won many plaudits from companies and residents alike. “By partnering with Facebook and cooperating to launch the Swahili interface, we brought the internet to millions of people for the first time. It gave many the chance to see the global social impact that the website has and from that they have had a whole new world opened up to them that they never knew existed. Now these subscribers are evolving to use email, other social media sites and downloading content and media,” proclaims Gutierrez.

By far the biggest impacting innovation from Tigo Tanzania has been its mobile financial app, one of the first mobile money apps in the world, which has revolutionised the way Tanzanians access and transact with their money in a simple and easy to use format using their Smartphones. Out of the 7 million customers currently subscribed to Tigo Tanzania, over 3.5 million have already signed up and are active users of the mobile financial service and are actively using it on their phones. Tigo Pesa has become a vital source of financial inclusion for many Tanzanians. To put this into figures, a government survey in 2013 showed that only 14% of Tanzanians have a formal banking account with a financial institution, but 44% use a mobile banking service. “Mobile money has transformed the way people interact with money and financial services. For example, we have partnered with 15 major banking institutions in the country to help them utilise our mobile money platform for their own customers, which widens the ecosystem,” cites Gutierrez.

Distributing Services
Tigo Tanzania identified early on that having conventional service centres and hubs was not going to work in the country. The majority of Tanzanian shops are on the street and not in shopping centres or huddled locations. With this in mind, Tigo set up a distribution network and proceeded to send an ‘army’ of sales people to go to the small towns and market the products and airtime on a street level. The workers were not alone, they were backed up by comprehensive training and knowledge based workshops, so that they could facilitate any customer enquiry about the products. This person to person approach has paid dividends, as subscribers have doubled in the small townships and villages. There are a few centralised hubs in the major cities and towns, who off er full product and service capabilities including handsets and a repair facility, but the majority of the sales and distribution is done on a face to face basis. “What we have found is that the sales people who go out to the townships and smaller street markets to showcase Tigo’s services have been greeted very positively. A lot of these smaller rural locations would not have had access to our products if we had stuck to traditional central locations. This is what makes Tigo different. We understand the need for street level marketing,” remarks Gutierrez.

New Ideas for New Lives
Tigo Tanzania has taken CSR to a new level in recent months. The company has utilised their expansive network to create a pioneering platform that allows the mother’s of new born children to register their child’s birth using only a basic handset. The new system enables trained staff to visit rural locations with handsets to help the mothers to register their newborns. This project has been done in coordination with the government, Unicef and other entities. “This has been a massive project for Tigo and one we are very proud of. By being able to give mothers in isolated locations the ability to register their child with the proper authorities, we have helped make them feel less secluded and a closer to the rest of the population,” explains Gutierrez.

For a company to succeed they must have a certain factor that differentiates them from their competitors, for Tigo Tanzania, that factor is customer understanding. By listening to customer feedback and quickly identifying areas for improvement or new innovation that could facilitate a need, Tigo has quickly become one of the top operators in the region. “We believe that our customers know what they want from their operator and by listening carefully to this, we can tailor our products and a service to exactly what is wanted. This has kept us at the forefront of innovation. Of course that is not our only reason for success; we also have a great team of highly motivated people who are very committed to the company,” concludes Gutierrez.