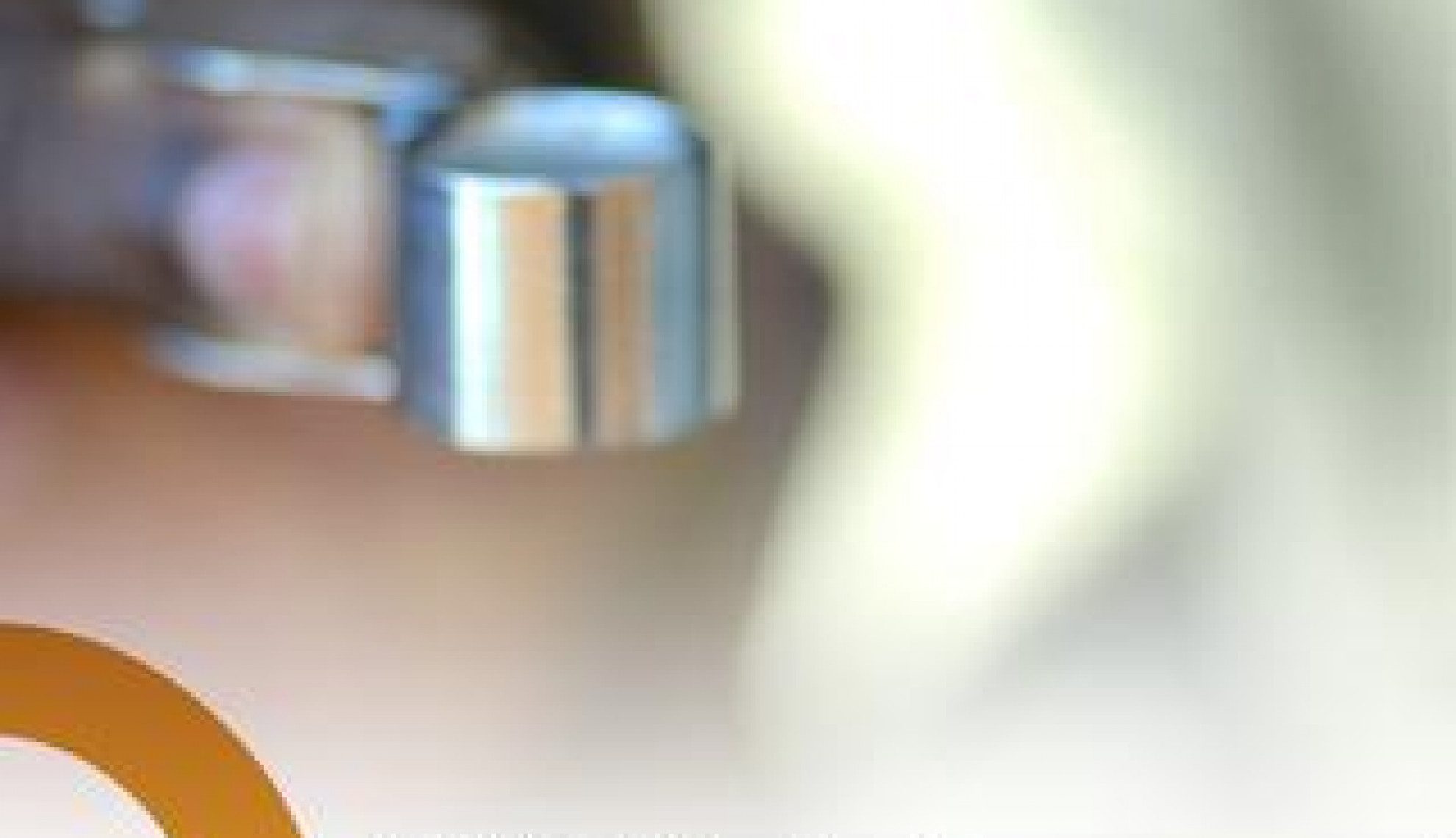 Although Mozambique does not lay claim to a rich mining heritage, the country boasts some of the largest undeveloped coal and natural gas reserves left on the planet. Mozambique is rapidly evolving into a mining and industrial hub of global significance and is poised to become one of the world’s top 5 LNG exporters as well as contributing up to 20 percent of the world’s seaborne coking coal within the next decade.

Ben James, Managing Director of Baobab Resources, believes that the mining projects currently under his watchful eye will help propel Mozambique to the top of the global mining chain: “Our flagship asset is the Tete pig iron and ferro-vanadium project which we are developing with our strategic partner, the IFC. With an large iron ore resource base to underpin a 100+ year operation and unique access to the requisite iron and steel making raw materials on our doorstep, we are looking to establish a vertically integrated mining and smelting operation producing pig iron and vanadium products. We have completed a Pre Feasibility Study (PFS) which estimated operating expenditures that redefine the bottom of the cost curve and are mid-way through a Definitive Feasibility Study (DFS).”

“We are also looking at the parameters required to unlock additional value by taking the project the last step down stream and producing steel products. Domestic steel production is a prerequisite for an emerging economy to ‘tool up’ and we have the opportunity to play a major role in Mozambique’s industrial development. Our low opex will ensure that we are competitive, locally, regionally and globally.”

A Rapidly Developing Area
Baobab’s flag ship project in country is the Tete Pig Iron & Ferro-Vanadium project, located in the Tete province. The Company is developing the project in joint venture with IFC (International Finance Corporation), the commercial arm of the World Bank, and has competed over 80,000m of drilling to date, defining a global resource inventory of 759Mt of iron ore. Baobab completed a PFS in 2013, examining an integrated mining and smelting operation producing 1mtpa of pig iron and 3ktpa of ferro-vanadium alloy.

The project is immediately adjacent to some of the largest undeveloped coal deposits left on the planet that are being brought into production by an A-list of mining houses, including Vale and Rio Tinto, and steel producers (Nippon Steel, POSCO, Jindal and Tata). The Tete province is also home to Southern Africa’s largest source of hydro-electric power, the Cahora Bassa dam. New hydro-power schemes, as well as thermal power plants, will ensure that Baobab’s near term and long term power requirements will be met.


“It’s all about location,” says James. “We are strategically located at the confluence of the core iron and steel making raw materials of iron ore, coal, power and water. This opens a unique opportunity to add real value in the country at the minemouth, through vertical integration in iron and steel production.”

Beneficiating raw materials in their country of origin has become a worldwide trend and Mozambique is no exception. “The government is throwing its weight behind the Tete project. Not only because of the clear socio-economic merits, but because they recognise the importance of an iron and steel industry to sustain the development of Mozambique.”

The Tete project stands to benefit from the significant infrastructure investments already being made in the region as James explains: “We are slipstreaming behind the majors as they push the refurbishment and expansion of the rail corridors to the coast as well as the ports. The development is rapid. A year ago there was capacity for less than 3mtpa, this year that has increased to 6mtpa; in 18 months we expect to reach 40mtpa and within the next 8 years there should be in excess of 60mtpa capacity.”

Investment Potential
Baobab have some serious financial investment for their Tete project, which comes from the International Finance Corporation (IFC), who have bought a 15 percent participatory interest in the project with Baobab owning the remaining 85 percent. The IFC is actively pursuing investments in Mozambique, not only in resources, but also infrastructure and natural gas. “Having the IFC on board is an excellent endorsement for investing in Mozambique. It also credentialises the project, the management team and, most importantly, how we do business in the country. Looking forward, having the IFC maintain their 15 percent stake will make project financing significantly less onerous,” remarks James. “Along with our corporate advisors, Standard Chartered Bank, the IFC have also assisted us with the search for suitable strategic partners to work alongside Baobab in developing the project. This search is global, with a lot of interest out of northern Asia and the Middle East.”

James hopes that investors looking into the potential of the Tete project will see the many benefits of the operation, such as the strategic location, the prestigious financial institutional already on board and the massive reserves of iron and coal available. “Our PFS modelled a 37 year operational life producing 1mtpa of pig iron, at the end of which time we had only mined around 15 percent of our global resource, clearly demonstrating that this is a long life operation with plenty of scope for scaling up production,” proclaims James. “Our pig iron production costs will ensure that we are always competitive in the existing merchant pig iron market, being able to compete in the larger scrap iron market if required, and we will be able to open up new markets where seaborne pig iron has not been competitive in the past – the Middle East is one such area. In the longer term, by introducing steel making capacity, the project will be able to support the inexorable growth of local and regional steel consumption, particularly rebar. Steel demand is being driven both by rapid urbanisation as well as the commissioning of large scale infrastructure projects such as the establishment of the LNG industry in Mozambique, which is expected to attract some 40 billion dollars of investment.”

Keeping Everything African
Baobab Resources are avid fans of ensuring African companies, especially those local to Mozambique, gain the maximum work and revenue possible for each project. This means utilising the local labour force and mining specialists before having to look to other countries for skilled workers. With the mining sector growing rapidly in Mozambique, the need for skilled, highly trained workers is increasing and competition for the top workers has been tight. Logistically, Baobab look to use local machinery where possible but the nature of the industry does not always allow for this. “We are proud to be an African company, and with that comes a conscious effort to employ local workers wherever we can. On a logistical front though, some of our specialist machinery will come from abroad, but the majority of it will be sourced right here in Africa,” cites James.

By using local subsidiaries of foreign companies, Baobab Resources are helping to grow the mining industry in Mozambique, whilst still being able to maintain good relationships with potential Asian and European suppliers.

Of course, strategy plays a very big role in growth as well, and James is one of the few Managing Directors who actually lives in the same country where the investment is taking place. Now this may seem like nothing special, but when you consider that big decisions can then be made on site and with a firsthand view of the situation, it becomes a very important and strategic advantage.

When you couple this with the fact that James and the board meet with ministers and members of the government on a weekly and sometimes daily basis, to ensure all regulations and rules are followed and that all parties are kept up to date with the project, you begin to see that Baobab are at the heart of growing the mining industry in Mozambique and will continue to operate successfully there for the foreseeable future.