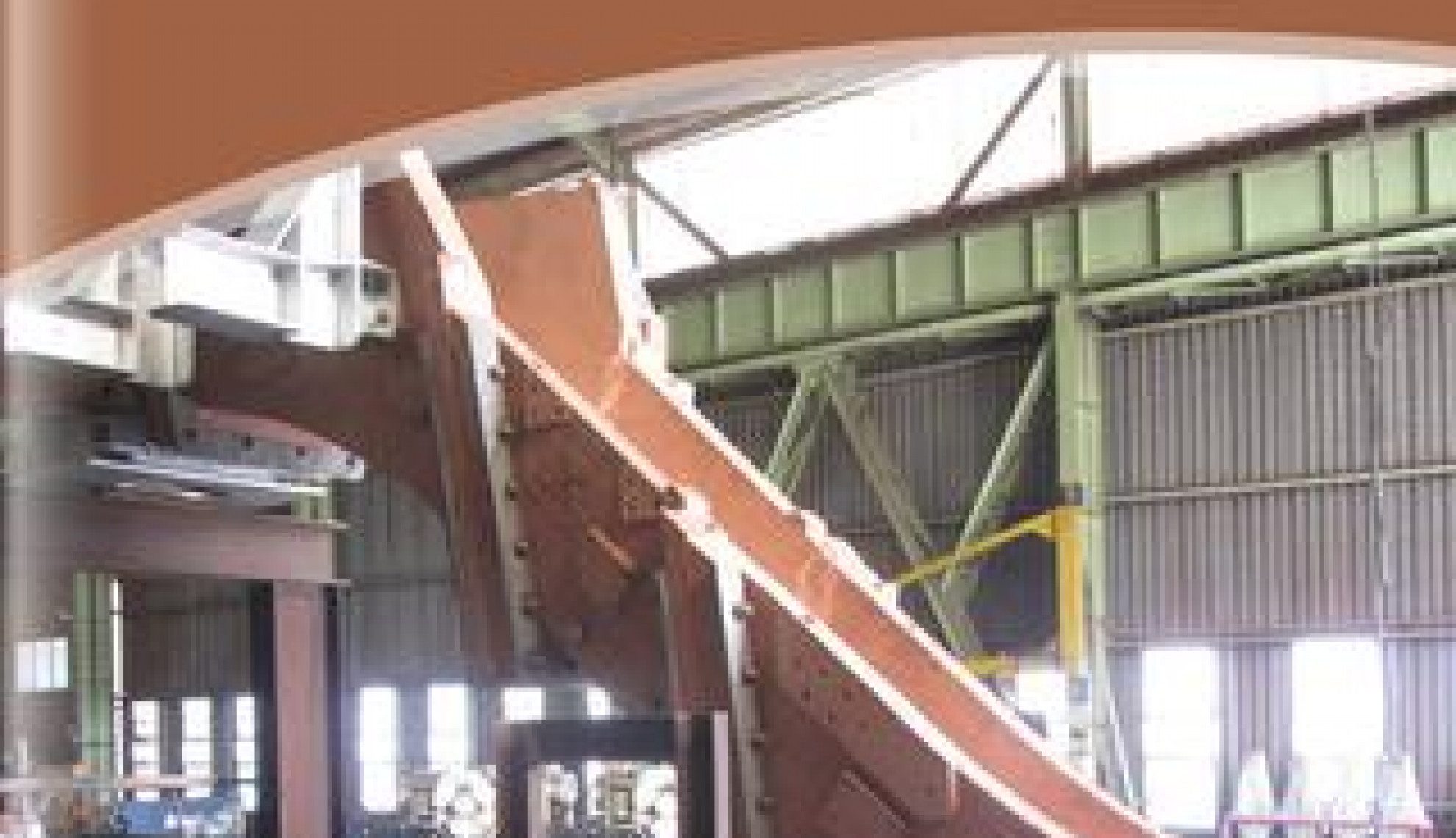 No stranger to adversity in the 129 years since the Company was established by Thomas Begbie in Johannesburg, Thos Begbie & Co remains a constant in the African manufacturing industry.

With an illustrious history in the industry, numerous changes have been made since its beginnings as a foundry and engineering business.  Prior to the outbreak of the Boer War in 1899 it was a notable supplier of equipment to the mining industry, during, it was taken over by the Transvaal Republic Government and used to produce weapons for the Boer military.

“An explosion in the plant in 1901 brought an end to the weapon manufacturing operations; it was suspected that saboteurs were responsible for the explosion,” explains Joubert Groenewald, Managing Director of Thos Begbie & Co. “The business was forced to relocate to Middelburg at the end of the war, and though it initially struggled as its main market had changed, the development of mining in the region soon provided opportunities.”

The Company remained in the family until 1926 when it was sold to the Anglo American Corporation Limited, which proceeded to sell it on to one of its first employees, Idris Rosser 20 years later.

In the years that followed Thos Begbie experienced exponential levels of restructuring until its ownership changed in 2008; a UK private equity group formed Thos Begbie Limited acquired 70 percent of the equity which it continues to own. The remaining 30 percent and South African equity is owned by Eugene Rossouw, Edwin Dreyer and the Thos Begbie Share Trust.

On the whole, the Company has stayed true to its core as a foundry and engineering business, however, in the 1960s it moved into a niche market with the development of South African Steel Plants and the beneficiation of minerals using large smelters.

“Today we are recognised as a global leader in the supply of water-cooled cast and fabricated components to the pyro-metallurgical industry worldwide, and exports from the plant in Middelburg make up a significant portion of the business,” continues Groenwald.

“The Company has an integrated plant that is focused on the manufacture of the component from drawings all the way through to the final shipment of the completed products, while also providing specialist fabrication and machining services to the local industries.”

Becoming a recognised producer of water-cooled components, with a particular focus on the components manufactured out of high conductivity copper, has driven the need for stringent quality control, inspection and testing protocols within the business.

“Significant investments in highly skilled personnel have also been made, and to this end a management change has also been brought about by the owners with the appointment of a young team of Directors which will lead the Company,” affirms Groenewald. “The team has gone through a planned management development programme in order to facilitate the preparation needed for the challenges and future growth prospects the business has identified.”

With the business facilitated in a small town, when vacancies arise Thos Begbie advertise locally and where possible will recruit from the local pool of available personnel.

“We have promoted a policy of opportunities for employee children, and this has provided us with a stable and committed workforce. We are proud to say that we currently have a fourth generation employee working at the plant,” Groenewald adds. “The employee’s great grandfather, grandfather and father have all retired from the Company over the years.”

Retention of a committed workforce is vital to the success of any company, a factor which Thos Begbie is very aware of, having run an apprenticeship programme for many years which has a specific focus on providing the required training to develop the technical skills needed to thrive in the business.

“We work closely with the Mpumalanga Tooling Initiative and the Middelburg FET College, where together with other local businesses, we are providing the students with practical training as part of their curriculum,” explains Groenewald. “When the students qualify, this provides us with an excellent feeder opportunity into the Company.”

As members of the South African Foundry Institute, Thos Begbie & Co is able to provide continuous development of the skills required for success at many levels through its foundry training facility, combined with an excellent programme of lectures and presentations.

Continuing with the theme of progression throughout the Company, retention of staff in key positions is facilitated by giving positions of authority and responsibility with agreement on outcomes to incentivise them in the concept of them ‘running their own business’.

Thos Begbie & Co has worked hard to achieve a business model which is largely customer-led, its primary focus subsequently being on improving equipment performance for its customers and ensuring that continuous improvement does not incur any costs for the customers.

“Our manufacturing ability has attained worldwide respect, and we believe that this is our key differentiator from our local counterparts,” Groenewald adds. “The Company’s international footprint covers every major smelting operation and we continue to strive for recognition as our customers’ preferred supplier for water-cooled equipment for their operations.”

While aiming for continued success in the field of water-cooled equipment, the Company is partnering with a number of specialist peers to ensure that its base business remains stable and continues to thrive as it enters other markets.

“We currently hold a patent jointly with SAVEWAY of Germany, on a piece of technology where fibre optic sensors are cast into the copper equipment, enabling the operations to continuously monitor the equipment performance and the conditions within the furnace.”

Alongside partnering with SAVEWAY, it has also obtained a partnership with Vaal University Technology (VUT) and is in the process of developing 3D printing moulds and cores for the foundry. It is anticipated that exciting developments such as these will allow the Company to produce castings for both industries and businesses which at present it doesn’t have the capabilities to supply.

“We are moving into very exciting times and it is my hope that in the next few years the initiatives we are currently working on will have been brought to fruition, bringing continued growth and success,” concludes Groenewald.