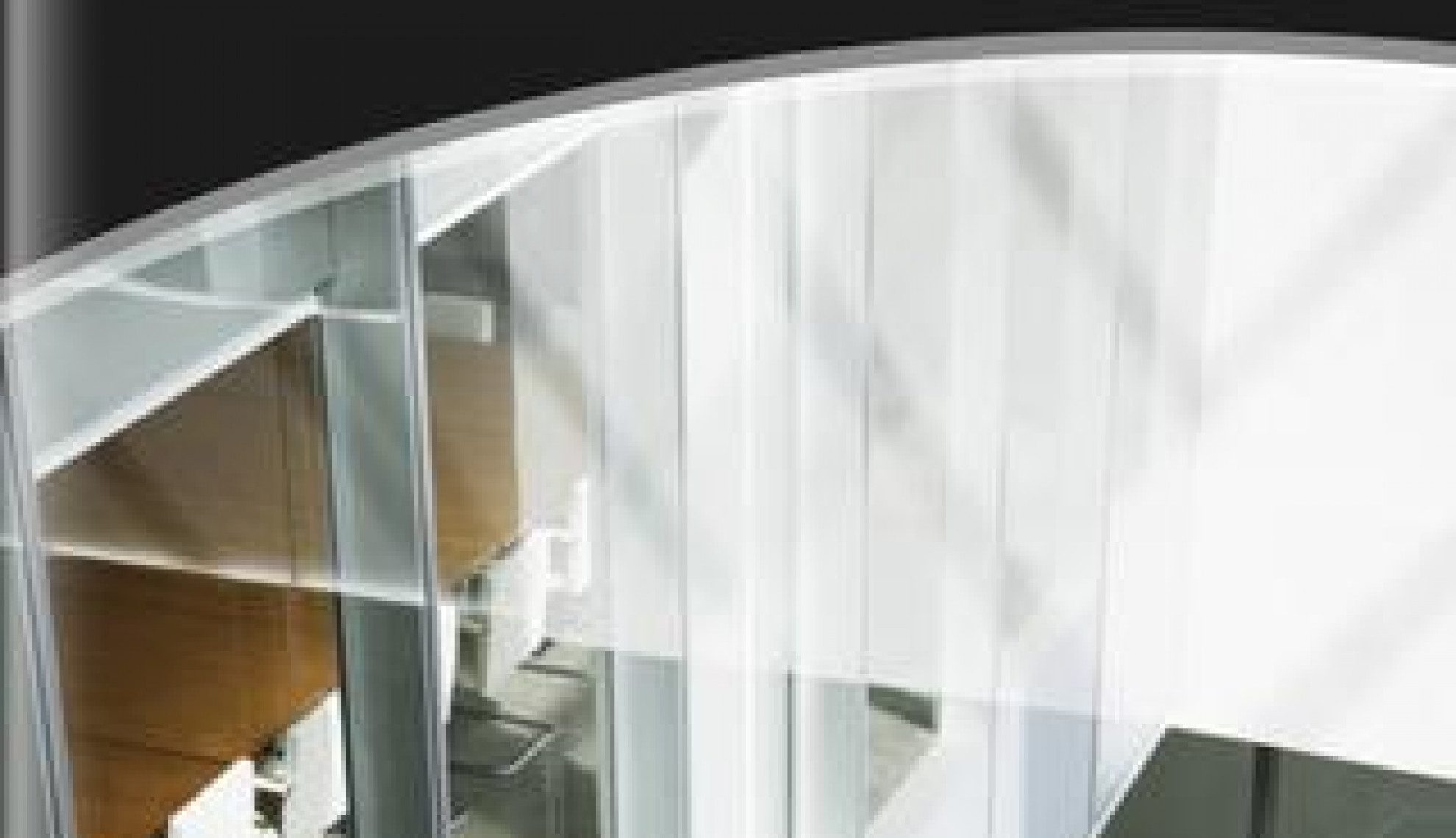 There are thousands of architects and architectural practices earning their keep across South Africa.

The South African Council for the Architectural Profession alone represents the interests of more than 10,000 registered architectural candidates and professionals, helping to drive positive transformation of the industry.

A bustling, crowded space with stiff competition to secure projects in a domestic construction industry which has stuttered in recent years, architects must increasingly showcase why they are the right people for the job.

One of the best ways of doing this is scooping awards.

From sustainable credentials to memorable facades, building design awards cover almost every aspect of a project and can place an architectural practice on the map.

For Johannesburg-, Port Elizabeth- and Lagos-based LYT Architecture, 2018 was another year of award-winning execution of projects.

Created in 2012 by the combination of TPS.P Architects and Facets Interior, LYT is a single entity carrying more than 50 years of professional practice and expertise.

This includes Managing Director Guy Steenekamp, a graduate from the University of Witwatersrand who initially joined the firm in its previous guise in 1985. He then returned to the company in 1996 having worked on several major commercial projects, specialising in high rise, high technology and latterly leisure related developments.

LYT’s extensive portfolio across much of the continent includes commercial, industrial, retail, educational, residential, hotel and leisure projects as well as numerous developments for the mining industry.

However, it is in home nation South Africa where much of its standout work has taken place.

Based in Waterfall City, the building was designed by LYT Architecture and constructed in phases due to the unique twist design of the structure, taking 36 months to complete after earthworks began in early 2015.

The project cost around R1.5 billion and is made up of 40,000 square metres of modern offices housing 3,500 PwC employees. Due to its positioning and height, it forms the tallest structure on the corridor between the central business districts of Sandton and Pretoria/Tshwane.

This is one of many SAPOA awards the company has won over the years. For example, in 2008 it received the awards for best development in South Africa and best office complex in South Africa for the Turbine Square project.

The latter was won again a year later, the 1 Sandton Drive development scooping the accoldade this time.

In the realm of interior design, a project with Balwin Properties picked up an International Property Award for the Best Leisure Interior South Africa in 2018.

While LYT’s South African portfolio continues to be recognised by prestigous industry bodies, the company is also looking to build on this success in other countries both in Africa and further afield.

It has dedicated Director-level contacts for the UAE and Middle East, Nigeria, and the UK and Europe alongside its Sub-Saharan and South African managers.

With its strong cohort of experienced architects ready to impart their knowledge in an ever-expanding network around the world, LYT appears well set to deliver even more quality and potentially award-winning developments