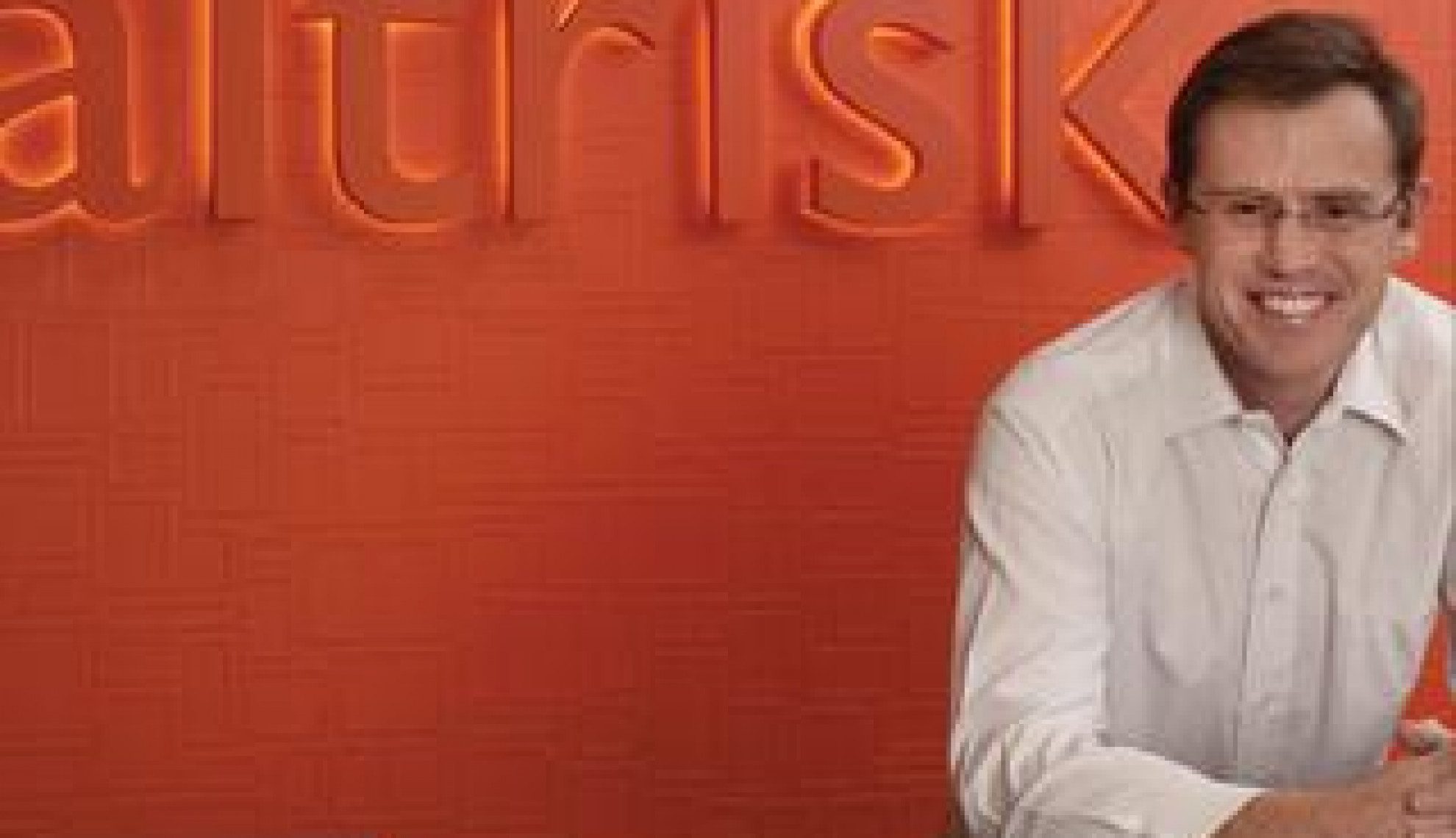 Altrisk is a specialist long term risk product provider whose reputation has been built around superior underwriting expertise.

In life the unexpected happens and while you can’t protect yourself against every potential hazard, you can take sensible measures to minimise the financial impact of the unexpected.

This is why long term risk cover is important to help safeguard you and your family’s financial security. But what happens if you struggle to get insurance because you have a chronic health condition or dangerous hobby?

That’s how Altrisk, an operating division of the Hollard Life Assurance company came about.

Altrisk was the brainchild of two individuals, an underwriter, Dalene Allen, and Nick Stern, an actuary. They started out with the knowledge that there was a large amount of life insurance business being turned away as uninsurable and they believed that with the right approach anything is insurable at the right price, terms and conditions.

With the backing of Hollard and Hannover Re they created the business that became Altrisk. In just 14 years the company has grown to hold a seven percent market share in a tough industry with many competitors. Altrisk has over 177,000 policies in force, with R226 billion sum insured.

They started out as a niche underwriter and quickly gained a reputation for insuring impaired lives – the ones the industry traditionally had no appetite for. They created a framework where they were able to apply specialist underwriting and policy structuring to people who were otherwise uninsurable. As their reputation grew they got more and more standard life insurance, based on their good service and excellent underwriting.

Today Altrisk is known in the market for its non-generalist approach and ability to think outside the box about individual life cover. Managing director Michael Blain says Altrisk was ahead of the curve when life insurers started to unbundle life and investment products. There had been a long run of life insurance being sold as a bundled investment, and customers were complaining they weren’t getting investment value out of these products. So what Altrisk did was clearly separate risk from investment business. “We’re a pure risk underwriter, so policy holders are clear about what they’re buying,” Blain says.

In 14 years the insurer has gone on to launch a range of firsts in the traditionally conservative life market. Its Early Cancer Cover, South Africa’s very first early cancer insurance product, is one of these firsts.

Altrisk’s head actuary Ryan Chegwidden says the benefit provides cover for early or Stage 0 cancers, which are not covered by critical illness benefits.

Chegwidden says statistics indicate that there is a great need in the life insurance market for this type of benefit – according to reinsurance figures one in six people is diagnosed with early cancer.

Altrisk’s claim statistics mirrors this trend. “We noticed an increase in clients being diagnosed with early stage cancer and Altrisk’s claims queries showed that many clients thought they have complete cancer cover, when in fact they don’t,” he says. “This is why we decided to create this product.”

In October Altrisk further expanded its cover for cancer when it launched an all- inclusive comprehensive cancer benefit. Comprehensive Cancer Cover is a standalone benefit that provides complete cover for a wider range of cancers, right from Stage 0 (early cancer) to Stage 4.

“This is the distinctive feature of our new benefit – it includes cover for early cancers, which are excluded from traditional critical illness insurance,” Chegwidden says. “The benefit allows a client to boost their financial protection against cancer. It also gives you complete peace of mind that you are fully covered for cancer.”

He says Altrisk’s underwriting expertise makes it possible to develop such benefits. The insurer’s underwriting team has more than 250 years combined experience. Altrisk’s individual approach to underwriting means that policies are underwritten based on the customer’s specific needs, rather than simply following a checklist to see which premade product they’re going to sell.

Managing director Michael Blain says Altrisk’s recognised key strength is its underwriting skill, and that comes from a philosophy of flexibilityaround risk based on the unique characteristics of the case. “Our underwriters have a reinsurance experience, so they understand the risk philosophy behind reinsurance underwriting as well as working directly with the market,” Blain says.

Recently there’s been some changes at Altrisk. The insurer’s parent company, Hollard Life Assurance, bought out the last of its minority shareholders, bringing Altrisk entirely under their ownership. Blain explains that Altrisk was always able to underwrite and administer on behalf of Hollard.

“As the business grew there were frictional costs for running the business as a separate entity,” he says. “The important component of this decision is that Altrisk has its own management infrastructure, ways of doing things and our own brand. We still operate as a separate entity.” This change marks the beginning of a bold new era for Altrisk, but as the company grows and enters new markets it faces new challenges as well.

“We’re facing two main challenges,” Blain explains. “The first is the transition from the owner/ founder era that every start up goes through, to a more mature and corporate business. This is emotional and challenging in terms of succession and maintaining the character of the business, while undergoing these changes.”

Blain says the other big challenge is distribution.

“As a specialist risk only underwriter, we’re competing with the biggest companies in the industry and distribution is becoming a battle of scale,” he says.

Their biggest challenge is distributing products in a changing distribution landscape.

“We’re looking into improving our partnership models and general agency contracts where tied agents can get a quote from Altrisk because we’re servicing niches the big companies simply can’t,” he says.

It’s in these niches that Altrisk sees its future.

“We’ve made a decision that we’re not a mainstream provider trying to be everything to everybody,” Blain says. But this decision comes with its own set of challenges. “That means we need to carve out further niches in our risk pocket where we can develop products in market segments overlooked by the mainstream players,” he explains.

Many risk product providers go for volume over specialisation, which means they compete aggressively on price.

“But we operate beyond this and I think there are huge opportunities for those who can segment categories of risk and consumers and develop products that come at those segments with high value and niche appeal,” says Blain.