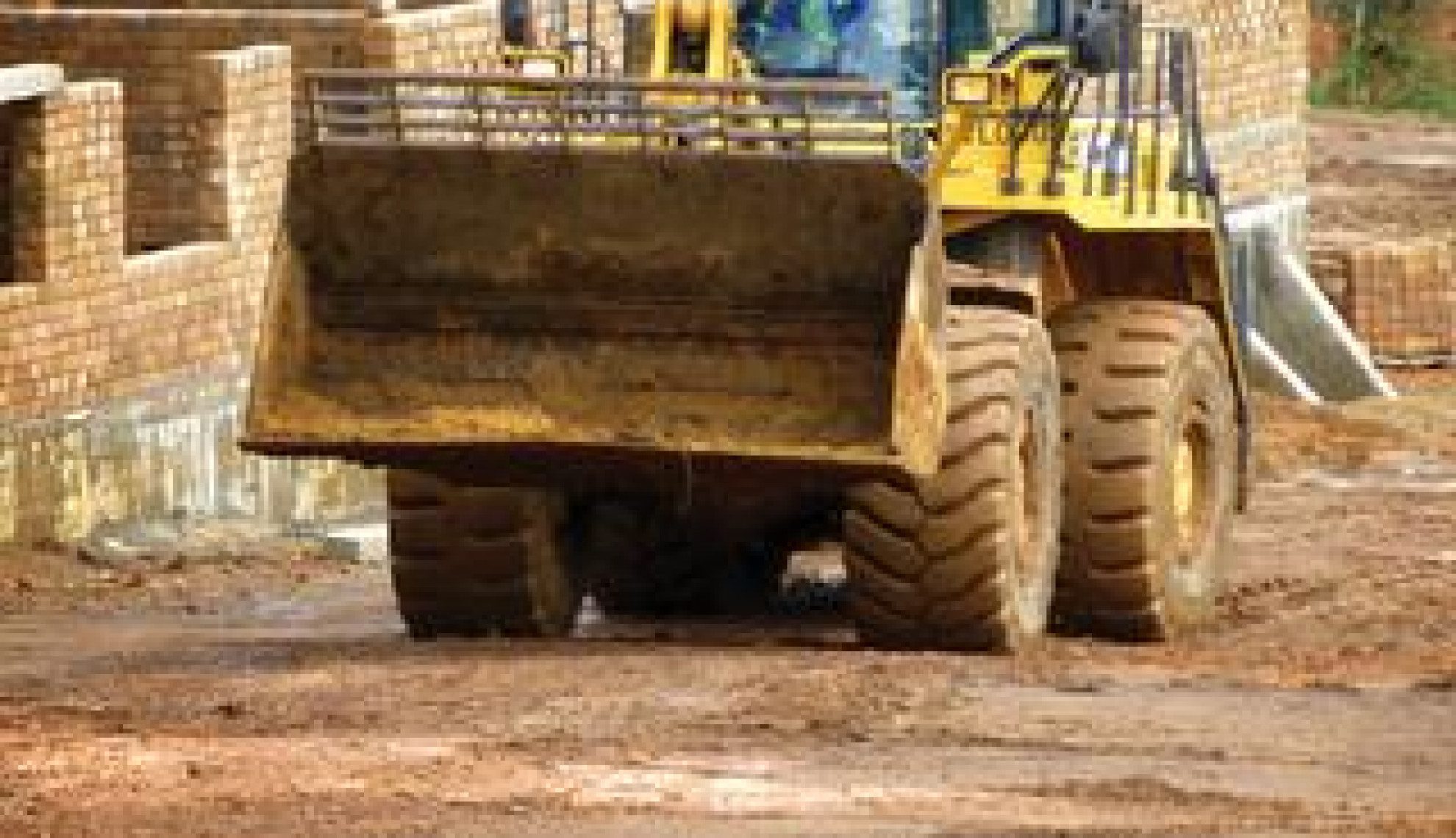 Aureus Mining Inc. is engaged in the exploration and development of gold deposits in highly prospective and under-explored areas of Liberia and Cameroon.

Aureus Mining Inc announced in September that it had secured a debt financing package worth $100 million to develop Liberia’s first commercial gold mine. Where most junior miners have struggled in the current market to raise finance, after a period of extensive due diligence, two South African banks committed to provide debt funding for its New Liberty gold project. This has followed on from the successful raise of $80 million through equity in November 2012 which kick-started the building of the mine.

The $100 million debt package is made up of $88 million from Nedbank and Rand Merchant Bank and $12 million provided by RMB Resources by way of a subordinated debt facility. Significantly, the $88 million has been underwritten by the Export Credit Insurance Corporation of South Africa. This deal is anticipated to cost roughly six percent a year in financing, provided half of the senior debt package value is spent on content from South Africa.

“It’s not an easy period in the mining industry at the moment,” says CEO David Reading. “It’s a real positive endorsement of the project and the mining team that we are able to complete this transaction.”

The financing package considerably de-risks the New Liberty project, putting Aureus in an extremely advantageous position compared to its peers.

Despite the volatile gold price over the last 12 months, some sources such as CRBC World Markets have estimated that the real cost of one ounce of gold is $1,500. Aureus believes they will produce an ounce of gold at an all-in cash cost of under $1,100 which provides a healthy margin at today’s gold price. In addition there have been very few major new gold discoveries in recent years, making it an excellent investment proposition in the mid to long term.

The company plans to produce a total of 859,000 oz of gold over the eight year life of the open pit project, with average annual production of 119,000 oz over the first six.

“The Archean rocks of the world host 20 percent of the world’s gold deposits,” says Reading. “I would safely say that Liberia now is the most under-explored portion of the West African craton.”

Mr Reading has plenty of experience in the field, having pioneered gold exploration in West Africa for over 20 years.

“From about 1993 onwards I was lucky enough to be part of this phase of exploration and we did indeed explore most of the Francophone countries. The result of that work was at least 20 mines coming into production. Liberia at that stage was not able to participate for obvious reasons.”

However, with an established democracy in place, the political ituation is much more stable, and with many years’ experience on Aureus’s board of directors, the stage is now set for the first commercial gold mine in the country.

“We’ve also built a team of capable people from board-level down with a track record of building mines in West Africa,” says Reading.

Construction has already started on site. Most of the equipment for the New Liberty project will be sourced from South Africa however the key partners and suppliers are based worldwide. With good road connections, the project is located only 100km from the nearest shipping port, Monrovia, making import and export logistics more cost-effective.

Aureus boasts considerable upside in addition to their flagship New Liberty gold project. Only 40km north-east of the project, within the 457km2 Bea Mountain Mining license, Aureus is undertaking exploration work on the Ndablama gold target.

Ndablama is situated within a 13km gold corridor with multiple gold targets. To date work has been undertaken at six targets in this corridor which include Ndablama, Gondoja, Leopard Rock, Ndablama North, Koinja and Gbalidee.

A recent 18-hole diamond drilling programme has outlined multiple gold intercepts associated with three distinct high grade mineralised zones. Exploration work has recently stopped due to the onset of the rainy season, however three dimensional geological and grade modelling of the deposit is ongoing and will shortly be validated by an independent expert, following which, Aureus expects to deliver maiden resources at two of their exploration targets.

Aureus Mining Inc was registered in Canada in 2011, following a split from African Aura (now Afferro
Mining Incorporated). It has an office in the UK, is listed on both the TSX and AIM stock exchanges and is becoming one of West Africa’s fastest growing gold exploration and development companies. It has operations in both Liberia and Cameroon and employs around 200 staff: both full-time and contract workers on a project-by-project basis in Africa, and has the stated strategic objectives to be a gold producer, expanding through high impact exploration to join the mid tier ranks.

“The strategy from the outset in creating Aureus was to harness the potential of the precious metal assets in Liberia and Cameroon and to rapidly develop the platform to become a mid-tier gold producer within the next few years,” says nonexecutive chairman David Netherway. “I am pleased to report that Aureus is well on the way to achieving this strategy, spearheaded by the significant progress made at New Liberty. This project is on track to produce gold from early 2015 and will be the fi rst commercial gold mine in Liberia.”

Between the geo-political situation and the geology, Liberia looks to be one of the great untapped sources of gold. “I think the history of the company over the past two years is one of evolution, from an exploration company to a developer and soon to be a mining company,” says Reading.

Aureus’ six-strong board of directors seems poised to take the challenge to new heights and will leverage its vast African experience in successfully developing New Liberty.

Mr Reading himself is the former CEO of European Goldfields and the former general Manager of African exploration for Randgold Resources. The rest of the board combine expertise from various mining and gold mining companies, accountancy firms and large multinationals.

The first gold is expected in the first quarter of 2015, signalling a whole new phase for the company, and the country.