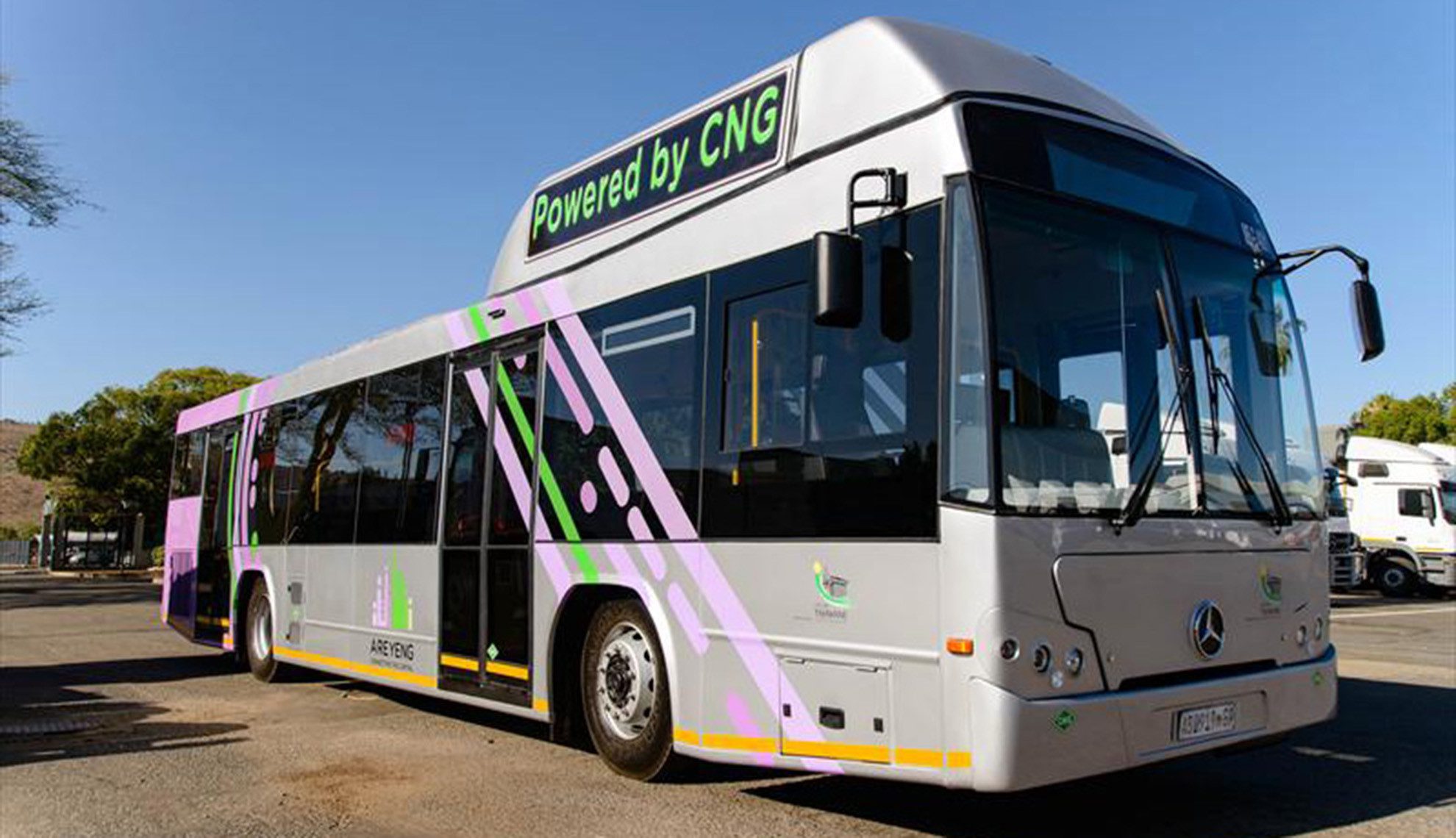 Tshwane Rapid Transit is transforming the public transport scene in Pretoria and the surrounding municipality as it expands its efficient, modern BRT system

In 2009 the South African government passed a landmark piece of legislation that would pave the way for cities to install a new form of bus-related transport service.

The National Land Transport Act followed a decision made in 2007 to approve a new public transport strategy, one that envisaged the implementation of new and integrated systems across the country’s 12 largest cities by 2020.

While the full extent of this plan is yet to be realised, progress has been made in a handful of cities relating to bus rapid transit, more commonly known as BRT.

Tshwane, a metropolitan municipality centred on the city of Pretoria in Gauteng, represents one such example of a BRT system in progress.

“The priority areas of operations within the BRT are decided upon by the City of Tshwane Municipality in conjunction with the taxi and bus Industry representatives within the city. It is ultimately aimed at becoming a mass mover of passengers from the townships into the city centre.

“This is a faster alternative to a conventional public bus or taxi because it has its own dedicated lane, and we can guarantee a reliable service throughout the day.”

The latter is a particularly important point, for it offers citizens greater choice regarding the time they travel and removes the difficulty of trying to find a parking space in Pretoria, which Matebane describes as an often-difficult undertaking. Further, Tshwane’s BRT is linked to a park and ride system, again offering an alternative to city centre parking. Lastly, the BRT helps ease traffic congestion in the CBD and immediate surrounding areas thus reducing air pollution.

Bigger and better
In November 2014, when Tshwane BRT began operating, the system comprised 17 buses, a number which increased to 30 by 2015 and 50 a year later.

“Half of our operations involve BRT and the other half is a government-based contract of a different nature, and despite our strong growth, we still have not exhausted the current BRT network that is set up. We are thus looking at ways to integrate our government contract into this.”

Tshwane Rapid Transit is currently contracted to add another 57 buses to its fleet, and Matebane wants the company’s total number of vehicles to rise above 200 within the next year alone.

Another important commitment revolves around sustainability.

“Of the 114 buses we own, 40 are green in the sense that they are powered by concentrated natural gas (CNG),” Matebane says. “We want to be the first public transport company in South Africa to operate 100 percent CNG buses and are setting up special filling stations in partnership with the private sector.”

Any further development or expansion of the BRT network will be informed by data, a situation made possible thanks to the system’s cashless, technological underpinning.

Not only is the company able to track routes that are busy and when, the cashless nature of the BRT also adds a layer of safety, for drivers do not carry cash and are therefore less likely to be targeted for theft.

A further advantage can be found in terms of efficiency, as a simple tap in and out requires much less time than the exchange of physical cash. This in turn means fewer ticket inspections are needed, again helping to speed up the process.

Customer-driven
The human side of the passenger experience is also a key priority, the importance of driver-customer interaction is not lost on Matebane.

“Customer care and the experience passengers have with the driver is crucial, as this greatly impacts their overall impression of our service,” he adds. “On the recruitment side, we look to offer employment opportunities to previously disadvantaged taxi drivers and will be hiring close to 90 new drivers in the next two to three months.”

The company has a dedicated customer care line that provides information to passengers as and when required.

“We keep a record of the complaints that we receive from our passengers and ensure that we resolve them within a reasonable period,” explains Matebane.

“The complaints are placed in categories and the turnaround time differs depending on the nature of the complaint. It is standard practise that thorough investigations are carried out by a relevant division on certain complaints, and that feedback with evidence is provided to both the complainant and the managers involved.

“TRT prides itself with excellent service on and off the bus to ensure that our passengers are safe and protected when commuting.”

Placement and recruitment
The company’s recruitment and placement process is conducted by the company’s human resources team. The process includes written assessment, vetting through a private company contracted to TRT, and then a driving assessment. Once a candidate has satisfied the previous requirements, the company runs a two-week driving course in partnership with Gerotek, a government entity that also provides training for the military.

Once this programme is finished, a week is dedicated to the development of soft skills like customer interaction, a vital focus because many of Tshwane Rapid Transit’s drivers come from an informal taxi sector.

Recruitment and placement is a central part of Tshwane Rapid Transit’s future plans, its longer-term ambitions being to expand the size of the network and growing all related operations like driver training and vehicle maintenance. “It should be borne in mind that more resources are invested at this stage as the drivers are the first point of contact with the company and they are the image of the company,” adds Matebane.

The CEO concludes on an optimistic note, outlining the importance of building on the firm’s progress to date.

“Our plan is to consolidate the growth we have enjoyed so far, which means dealing with the increased flow of passengers and managing delays, making our service as efficient as possible,” he says.

“Second, it is our intention to be involved in other contracts and other businesses in order to become self-sustaining in terms of profit. We will then be able to invest and develop more quickly as an independent company.”