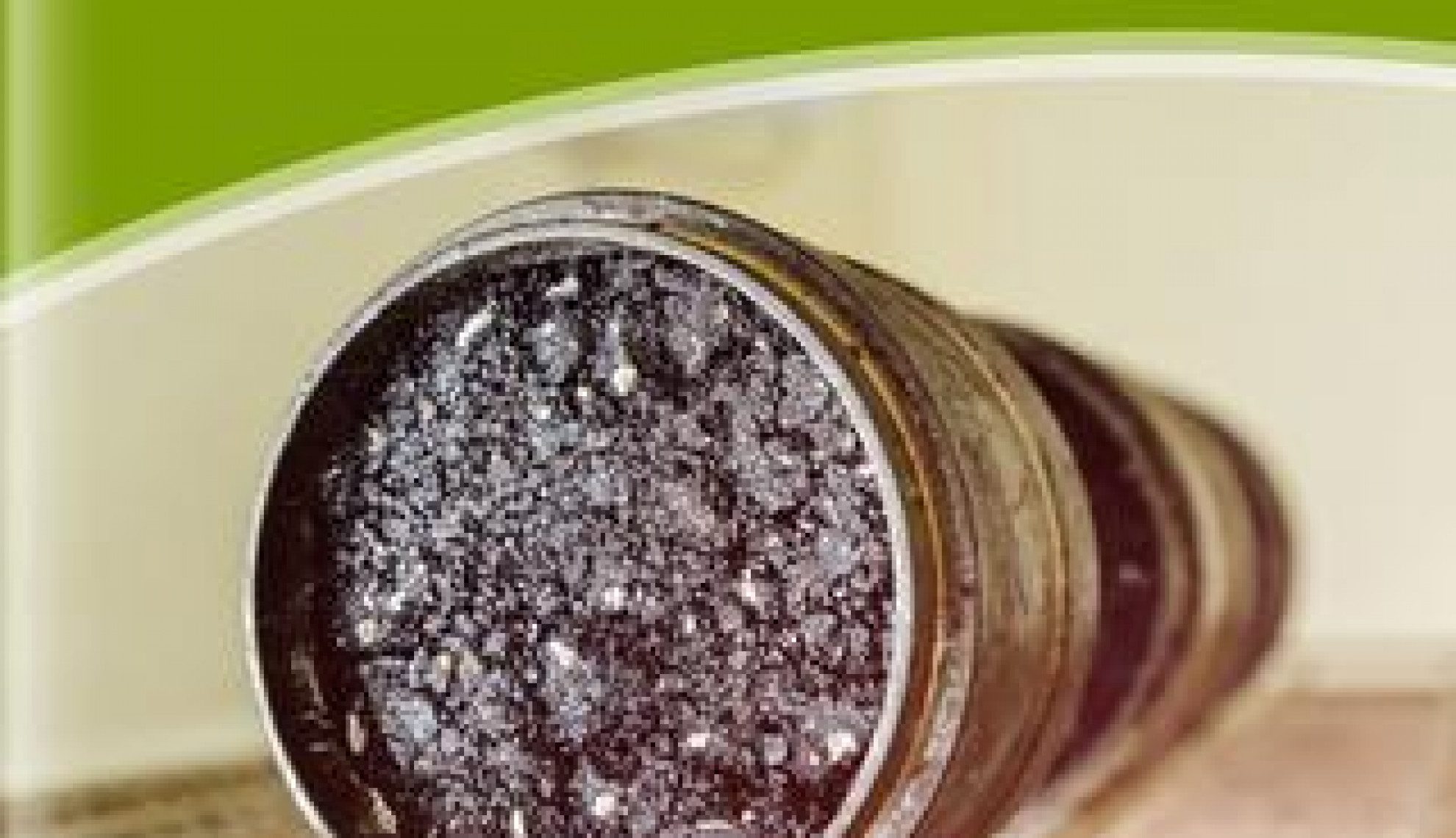 Stibium Mining is examining, exploring and excavating Gravelotte’s rich gold and antimony deposits, the latter said to be the biggest in the western world

Described as a lustrous, silvery blue-white solid that is brittle and flaky in texture, you would be forgiven for believing antimony is an element of little value to our existence.

Gold, silver, iron, coal, bauxite, phosphate – these are all minerals that are among the most mined or sought after in the world today. Antimony will be unfamiliar at best to many a layman, more likely completely unheard of.

However, unlike many minor metals, antimony is one that has been used by humans for thousands of years.

The early Egyptians utilised it in the production of medicines and cosmetics, while the earliest metallic applications of the element came in the mid-15th century when it was added as a hardening agent in cast metal printing.

Fast forward to the present day, and antimony is still renowned as a highly versatile material and one that is used in a variety of progressive industry processes.

Enter Stibium Mining Limited. Founded in 2012 and based in Sydney, Australia, the company has engaged in projects across both its home country and Kosovo in Europe.

It also operates the Stibium Mopani mine, formerly ConsMurch, a site near Gravelotte in the northern province of Limpopo in South Africa and thought to be home to the largest deposit of antinomy in the western world.

According to Mining Indaba, the mine is thought to contain a million ounces and 280,000 tonnes of antimony in SAMREC compliant resources, the company set to implement underground drilling to upgrade resources and complete integrity reviews of the shafts and declines.

The Mopani mine also produces gold from retreatment tailings, with Stibium said to be looking into developing new resources in the form of an open cast project.

Investing in recent years when South Africa’s mining industry was struggling to attract capital, Stibium Mining is now part of a sector which has an opportunity to recover. It still accounts for around 10 percent of national GDP, or R300 billion, and employs approximately 450,000 people across communities all over the country.

Development of this antinomy resource could prove a crucial contributor to any wider recovery, and key to this is the mineral’s potential to be used in the production of solar cells and electric vehicles.

While there has been some debate surrounding the recyclability of antimony-coated solar panels, it is an important element to ensure maximum absorption of sunlight and will doubtlessly be in high demand as more and more sustainable solar projects take off around the world.

Antinomy has also been proven to boost potassium storage performance in batteries, making it a viable option for developers of products such as electric vehicles. With the rise of battery-powered cars and the commonly held view that these will one day replace petrol-powered contemporaries, it seems that antinomy will be sought after for this reason as well.

Securing finance is thus a priority for companies like Stibium Mining in order for such resources to be developed and exploited to the full.  The Mopani mine could well evolve into a vital balancer of power regarding the global distribution and production of antinomy.

This is not least due to the fact that China currently dominates the market. According to a US Geological Survey, 2016 saw the Asian industrial powerhouse produce some three quarters of the worldwide total.

However, China is only home to around a third of the estimated reserves, with other nations like Bolivia, Australia, the USA and South Africa all containing significant deposits.

Stibium Mining, therefore, could have a key role to play in the development of a sustainable, balanced supply of antimony in the future.