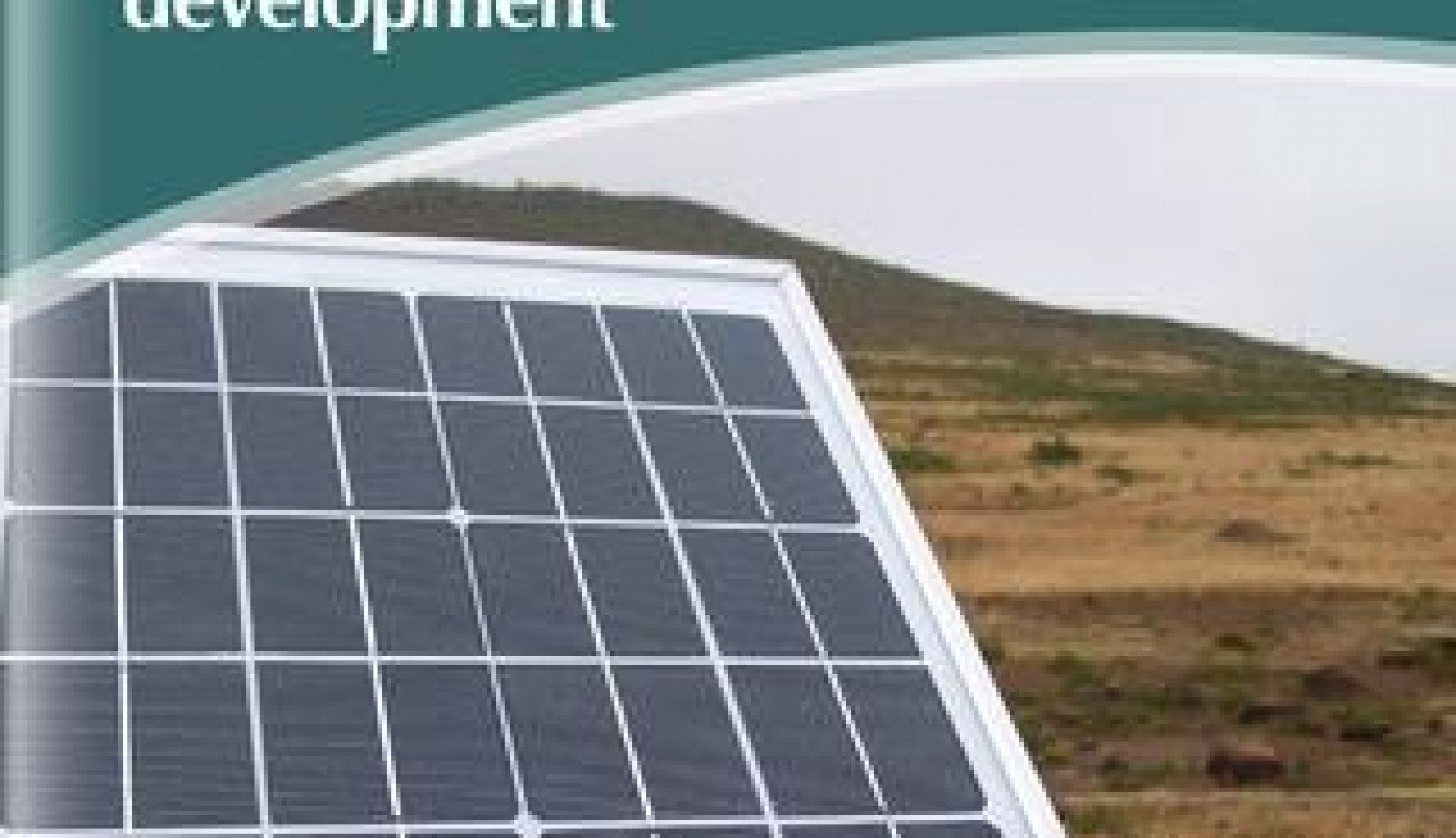 A socially responsible and progressive power company, ACES is helping to tackle the continent’s energy shortages by developing transformative biogas and solar projects

“Our story began just over a decade ago. In 2007 my business partner Melvyn Antonie and I started investigating the clean energy industry, and when the property market underwent a huge meltdown in 2008, we decided to kick on with our renewables research.”

Having spent much of his career in property development and management across Africa and Spain, Dave Kruger, now CEO of Africa Clean Energy Solutions Ltd (ACES), felt the full front of the 2007-2008 global financial crisis. However, unlike many at that time, Kruger began to strategise, viewing this as an opportunity rather than a burden.

“As we evaluated the market, it quickly became evident that Africa in particular had a huge need for clean energy,” he explains. “Considering this as a business prospect, we realised that this would not only help to significantly improve people’s lives, but also provide the prospect of attractive returns for investors.

“With the property industry very much in tatters, and with technology and skills in the renewables sphere rapidly progressing, it made sense to make the jump and become part of the launch of the ACES Group.”

Set up in 2007 as a South Africa-based energy solutions company, providing rooftop installations services to corporates, the ACES Group quickly expanded from these humble beginnings, breaking boundaries and moving into other countries off the back of substantial investigation and due diligence.

“Looking back over the past decade, considering where we are now and how far we have come, I would unquestionably do it all again,” Kruger adds.

A social and economic stimulant

Established as such, ACES has amalgamated an extensive project portfolio across the continent, largely concentrating on small to medium sized plants that provide between five and 50 MW in power.

Further, driven by a sound business mindset and progressive culture, many of these projects are fundamentally transforming local communities.

One such example of this is the firm’s East London Biomass pilot project in South Africa – a social responsibility project situated along the Eastern Cape between Port Elizabeth and Durban that supplies electricity to the surrounding local community, largely for oven bread baking purposes.

“Fundamentally, our mission is to own, construct, operate and sell the energy to the governments, utilities, corporates, industrial and mining companies,” explains Kruger, “but at the same time we aim to provide a strong and sustainable return to our investors, while also making a positive impact on people’s lives.”

This socially responsible emphasis is equally evident throughout ACES’s construction process, with the firm similarly prioritising local partners in each of the countries that it operates in, often providing them with a minority interest in each of its projects.

“Once we have completed the development stage, deciding the exact implementation of renewable technologies and its capabilities, we will appoint an EPC contractor who will be obliged to employ and train local people in the building and operations of a project,” states Kruger. “Further, after completion, we will provide permanent jobs for local inhabitants at each location.

“Skills are always a challenge in Africa, and we do struggle with talent shortages working from this model. However, there is never a lack of willing and able people who are ready to be trained and given the opportunity. By merely providing them with such, we’ve found time and time again that trained locals quickly become able to operate plants once projects are ready for commercial operation, generally over a three to five-year period.”

Its policy centred around engaging local people in this way, ACES is a crucial facilitator of economic and social upliftment in many rural areas across Africa.

Currently working on projects in South Africa, Uganda, Kenya and Namibia, with further expansion slated for 2019 and beyond, Kruger is expecting a very active and busy 24 months ahead.

“The first two of nine projects are switching on in Namibia in the next few months, while power purchase agreements in Kenya and Uganda are expected to be finalised in the first half of this year,” the Chief Exec explains.

“In terms of financing these projects, we’re hoping to raise up to $35 million through equity contributions on the Stock Exchange, while loan funding negotiations are underway.”

This, combined with the firm’s consistent and continual monitoring of emerging industry technologies that will serve to make clean energy project development both more affordable and efficient, means ACES’s outlook for the coming year is measured yet optimistic.

Kruger concludes: “In this business, it’s so important to set targets that are realistic and achievable. We’ve definitely learned this over the years. Decisions from governments and utilities in Africa take time to materialise and therefore planning effectively and having goals are equally important.

“This in mind, over the next five years our aim is to develop 550 MW of projects as set out in our strategy and target charter, taking into consideration all the challenges that come with the territory.”