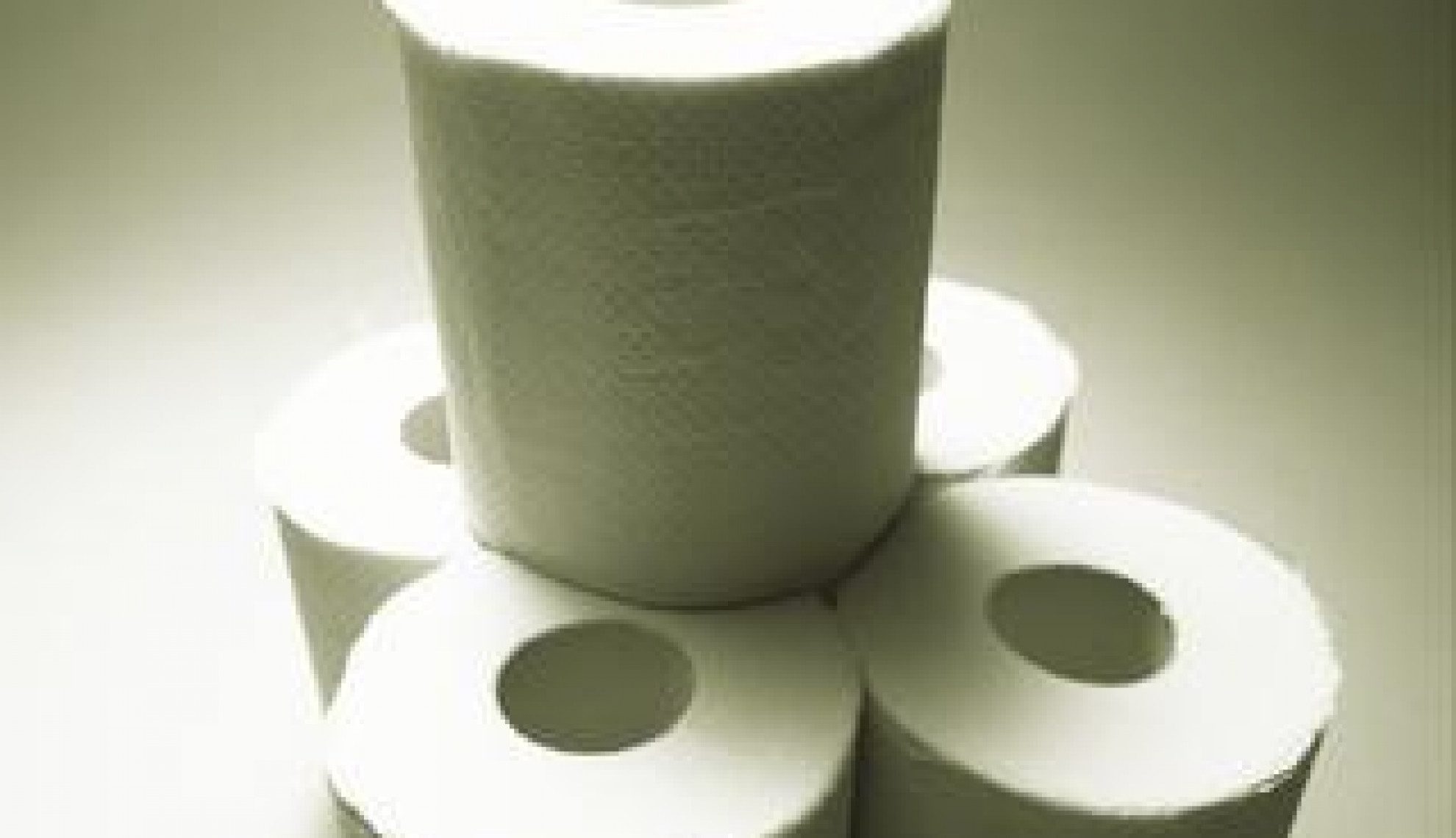 Crystal Paper is recognised as being the leading independent tissue paper manufacturer in Africa.

Tissue paper is big business. That box of tissues that you keep on standby for break-ups, weepy movies and nasty colds might look pretty unassuming, but there is a huge industry in place to make sure that your nose never goes un-blown. It’s where the Crystal Paper Group comes comes in. However, it’s a company with relatively humble beginnings as managing director Rafik Dosani explains. “Crystal Paper started in 1986 as one of the smallest tissue manufacturers in South Africa. However, by 2006 we had become the largest independent tissue manufacturer in the country.”

Since its birth, the company that started out as Crystal Paper Mills Pty Ltd has seen growth upon growth. It is now a nationally respected manufacturer of tissue, as well as having an extensive recycling programme, with a huge proportion of its new products being made from recycled paper.

As the company has gone on to receive widespread recognition in South Africa and beyond, it has achieved a growing footprint in the national and international market, thanks party to a carefully laid out and well established manufacturing and sales infrastructure.

Indeed, at the time of writing, the Crystal Paper Group is not only the largest privately owned tissue manufacturer in South Africa but the third largest such company across the entire continent of Africa.

But this growth didn’t happen overnight. The Crystal Paper Group is the living embodiment of the saying “slow and steady wins the race”.

Dosani tells us, “The growth of the company has always been internally financed. A lot of the time this meant that the growth was very slow, but it has also remained consistent. We’ve been growing steadily for over 20 years in a slow and consistent manner. We’ve accumulated a great deal of the business over a period of time.”

In recent years it’s really begun to pay off, especially since the start of the decade, despite the fact that many companies were still feeling the pinch from the impact of the global recession. “

Over the last three years we’ve seen consistent growth between 18 and 20 percent,” Dosani boasts. “We’re particularly proud of that and consider it very significant given that for the past two years South Africa has been in a recession.”

Dosani is clear as to the reason for their success. “We’ve done things differently to many other companies in the market,” he admits. “We’ve taken extra measures to ensure that we are always able to add value for the customer.”

The value added approach has been a key driver for the company’s growth. To this end, the firm has a “capitalisation of R250 million” Dosani says, and that is “essential for increasing” its manufacturing capacity and enabling future levels of growth.

“A large part of the company’s consistently successful growth strategy is that we have always been careful to look for and target new niches that appear in the market, something we’ve grown adept at with the wealth of experience the Crystal Paper Group has built up,” he explains. “With the number of years we’ve spent in the industry we’ve learned about the niche markets to an extent that allows us to really target the niche customers. Our wealth of experience has made us experts in South Africa and surrounding markets.”

However, regardless of which target market the Crystal Paper Group has its sights on at any given time, the company’s message has always remained the same.

“If you want a consistent supply of tissue and to add value to your company, you should be dealing with the Crystal Paper Group,” Dosani tells us, matter-of-factly.

Of course, a key driver behind the company’s success has always been the people behind the tissue paper. And the Crystal Paper Group is insistent on always finding the right people for the right job, and developing them with the skills they need.

“Training is held internally and on the job,” Dosani says. “We aim to pick people off the street and then train and build them up to the standard that we expect of the people we work with. We also aim to give something back to the community we work with. Our company holds an advanced position within the community, and we perform a variety of social work all year round.”

This includes measures such as a recycling scheme that allows for 19 trees to be saved for every one ton of recycle paper used by the factory – and it has also saved 23,000 litres of water for every ton of recycled paper used.

However, the company has a particular advantage in that it is a family firm, and even though it is moving to a more corporate structure, it still aims to keep the best qualities it gained from its family origins.

“Although we are a family company, with two family members involved, a lot of the manpower comes from outside,” Dosani says. “And we tend to promote our own people rather than source from other companies, and train them up. The main quality we look for in new recruits is honesty and loyalty. We look for people who are in it for the long term, not people who are here to learn everything and then move on, which is difficult because a lot of smaller companies target our staff.

“It’s been strange going from a family business to a corporate environment,” he continues. “We’re seriously considering going onto the Johannesburg Stock Exchange at the moment. It’s a big but necessary step to maintain our current levels of growth. To expand we need more capital, and the best way to do that is on the stock exchange.

“Once the company’s listed we’ll be looking to grow to meet the demands of the African continent as whole. There are a lot of industries and resources that are being developed across Africa that will increase the demand for tissue, and we’re becoming the prominent supplier of it.”