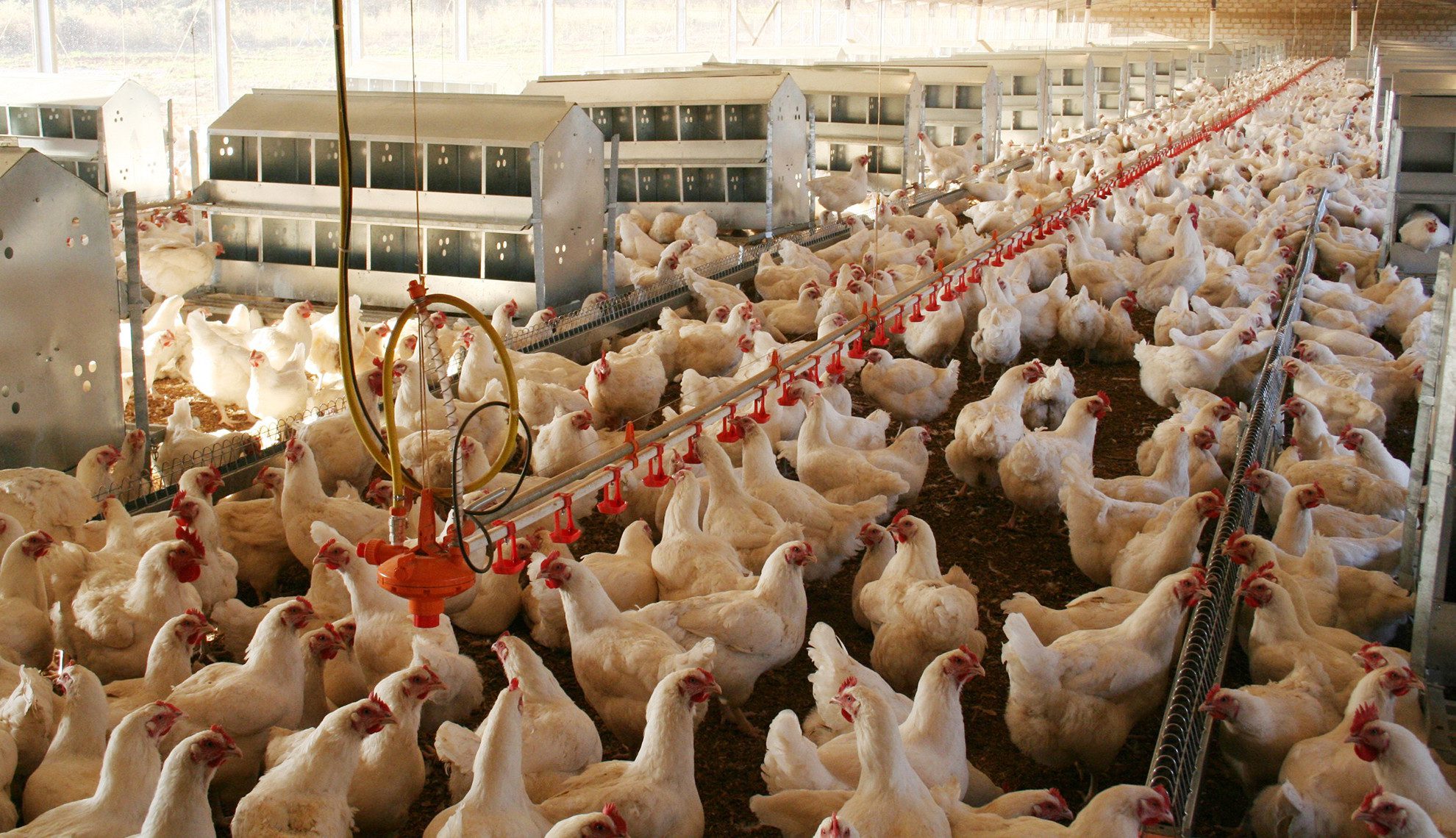 Across the world, demand for protein is growing in line with the world’s population. What this means, of course, is that demand for animal feed is growing alongside it. In Africa, there is a growing requirement for animal feed. Maize – which is the main ingredient in animal feed – is also a staple food to feed the human population. This means there can be a significant requirement for these commodities, placing strain on the resources to produce them.
But one company has been doing its best to ensure farmers are able to purchase high-quality, cost-efficient animal feed.
Enter Tiger Animal Feeds, which has been one of the leading animal feed manufacturers and suppliers in Zambia since 1996. It provides pet food as well as various types of livestock feed and nutritional supplements to Zambia and the region.
“Our world-class range of feeds, strong distribution network and on-site nutritional service has greatly contributed to the growth and the profitability of farmers and the establishment of new farmers through training and aftersales support programmes,” explains Herman Nienaber, Chief Operating Officer at Tiger Animal Feeds.
Supporting local farmers
Nienaber started working at Tiger Animal Feeds in 2009, becoming COO in 2013, and brings his long-held passions for agriculture and nutrition to the role.
“I was raised on a maize farm in South Africa and as a result I developed a love for agriculture and the agricultural environment from a young age,” he explains. “After my full-time studies I took up employment as a Nutritionist at NuTec SA in January 2006, which was part of the Astral Foods group.”
Astral Foods is the parent company to Tiger Animal Feeds – and is one of the largest integrated poultry producers in Africa – so moving from one of its companies to another was a logical step for Nienaber.
Indeed, the COO is proud to be working for a company that helps local farmers.
“Tiger Animal Feeds supports local Zambian farmers, as it procures the bulk of its raw material inputs – such as maize, soya beans, sunflower cake – from small-scale farmers,” Nienaber explains.
“The only imported raw materials are ingredients that are not locally produced, such as vitamin and mineral premixes. Small-scale farmers are critical as suppliers to Tiger Animal Feeds.”
In fact, in 2006 the company was awarded the Zambia National Farmers Union (ZNFU) Distinguished Service to Agriculture Award. This highly prestigious honour came about thanks to the company’s strong distribution and supply network, as well as the aid it provides local farmers.
“The company has contributed to the growth of small-scale farmers and has helped establish new farming enterprises through training and after-sale support programmes,” explained ZNFU President Guy Robinson, at the time of the award.
Tiger Animal Feeds’ nutritional helpline was cited as one example. These days, an on-site nutritional service greatly contributes to the growth and profitability of the farmers who are its clients. So too have the products themselves, which offer high levels of nutrition.
The Winterbreker 80 Concentrate, for example, is a winter lick mineral concentrate which can be mixed in various ratios to make up a number of different winter licks and production licks.
These can be used to maintain bodyweight during the dry season, supplementing protein deficient in natural grazing. It contains the correct levels of macro minerals to ensure optimal metabolic function, sugars and starches (from grain and molasses) and places an emphasis on trace minerals associated with fertility. This enables farmers to increase the body condition score of livestock, thereby enhancing the animals’ chance of conception.
Another range of products – pullet starter (for birds aged zero to 42 days), pullet grower (42 to 105 days) and pullet developer (for birds aged 16 weeks and over) – are available for rearing laying hens. Feeding the birds according to this timeline ensures each age group meets its target weight; birds that are too light or heavy do not produce eggs as they should. Furthermore, birds suffering from inadequate nutrition are more susceptible to the cold and illnesses.
These two examples provide insight into the thoughtful scientific research that goes into all Tiger Animal Feeds’ products. They also highlight the importance of adequate balanced nutrition to aid animals in maintenance and overall production requirements as well as generally maintaining good health, something the COO is aware of.
“Tiger Animal Feeds’ continued and historical success is driven by ensuring nutritional supremacy and the consistency of supplying high quality animal feeds, combined with nutritional solutions and technical support to its customers,” Nienaber comments.

Helping hands
When it comes to technical assistance, Tiger Animal Feeds has some fantastic tools at its disposal. For a start, there’s its laboratory – established in 1998, it has been at the forefront of acquiring the latest equipment to test and analyse raw materials (such as maize, soya and sileage) and animal feeds. Its state-of-the-art NIRS (Near Infra-Red Reflective Spectroscopy) service can provide accurate results in as little as 12 hours. This equipment enables it to offer its clients analyses of the feed and raw materials on their farms.
The laboratory is affiliated to one of South Africa’s leading laboratories – CAL (Central Analytical Laboratories) – and is able to offer its top-level services to clients too.
“Tiger Animal Feeds differentiates its stock feed on quality by making use of its parent company Astral Food’s vast technical experience and knowledge,” the COO says.  “This ensures regular product and input testing, quality control, and research and development. Its systems also enable full product traceability.”
Meanwhile, the group’s human resources policies have also helped Tiger Animal Feeds provide a fully-integrated training and development programme for its staff.
“Our staff are key to our success and have been over many years,” Nienaber continues. “Through our parent company’s human resource development programmes, a number of our staff have been trained and upskilled. We are guided by the group’s human resource policies.”
It goes without saying, then, that Tiger Animal Feeds is proud to be part of an expert consortium, which allows it to provide an excellent product portfolio and a wide range of training and support services.
A decade ago, it even set up its own partner company, Tiger Chicks, a breeder farm and hatchery providing day-old broiler chicks for the domestic and regional markets. Tiger Chicks introduced the first slow feathering broiler bird, the Indian River broiler, to be supplied to the Zambian market.
“It has been a great 10 years and we are looking forward to many more years of adding value to the Zambian poultry industry through the world-class breed we are supplying to the market,” Nienaber says.
The conversation, then, ends on an optimistic note. Despite the recent COVID-19 outbreak, the COO feels positive about the future.
“As the world is going through a very challenging period at the moment we aim to continue serving the Zambian people, ensuring we keep on supplying the highest quality broiler genetics and stock feeds, and doing our part in ensuring food security in the years ahead,” he concludes.