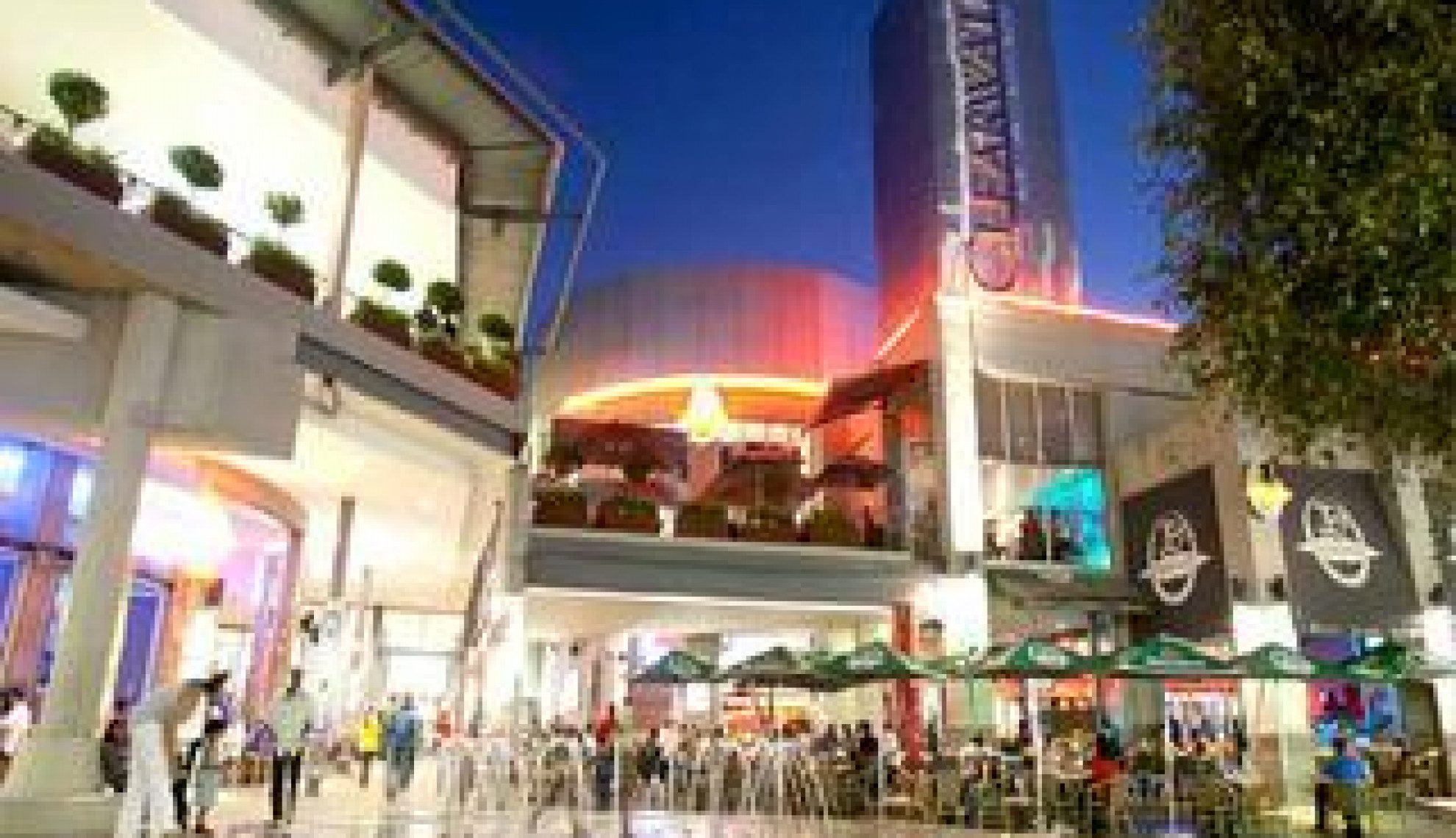 South Africa’s Hyprop Investments doesn’t need much of an introduction. It is the country’s largest listed retail property fund and its portfolio is valued at a cool R21.5 billion. It is a giant and its property portfolio includes 11 prime shopping centres located in South Africa’s largest metropolitan areas.

Its shopping centres are distinguished by their prime locations, extensive and superior tenant mix and popular anchor tenants, making them the preferred shopping destinations in South Africa.

Flagship assets in the fund include Canal Walk in Cape Town, Clearwater Mall and The Glen in Johannesburg and Woodlands Boulevard in Pretoria.

“Our portfolio comprises of high quality shopping centres in South Africa,” he adds.”The centres distinguish themselves from their peers by their key locations as well as size. Our centres are classified as Super Regional, Large Regional, Regional and Value/Lifestyle, servicing a broad spectrum of shoppers in South Africa. Retailer growth and demand drives the development and expansion of our current centres’ footprint in the respective provinces. This enables us to sustain footfall and income growth throughout the portfolio.”

For the year ended December 31 2012, Hyprop reported distribution growth of 6.8 percent, buoyed by positive rental growth and increased trading densities – up seven percent on average – across the portfolio.

The year also marked Hyprop’s expansion in the African continent through its investment of 37.5 percent in Atterbury Africa – with a commitment to invest R750 million in the fund over the next five years.

“2012 was a good year and a major success was the conclusion of the Attfund Retail portfolio deal and integration of the respective centre and regional management and information systems into the Hyprop Group,” says Prinsloo. “Hyprop also co-invested with the Atterbury Group in line with our Africa investment strategy.”

“Another highlight was the start of the Rosebank Mall redevelopment at a total cost of R920 million.”

Many investors feel that it is the time to invest in Sub-Saharan Africa, where many countries are showing good growth.

Atterbury Africa is taking a focused approach, working with South African retailers and targeting countries that can accommodate several investments.

Ghana has been the focus of its attentions, where it has acquired a significant interest in the successful Accra Mall in Ghana and where it is planning to develop further shopping centres. The Atterbury Group is a valuable partner to have as it has experience both in domestic and African property development, Prinsloo says.

“Atterbury Africa purchased a 47 percent interest in the 19,000m2 Accra Mall in Ghana and, in addition to this development, West Hills Mall in Accra has also commenced. The malls follow similar trends as in South Africa with the presence of national tenants and design criteria, which supports Hyprop’s high quality philosophy. Hyprop’s focus is to develop and own quality shopping centres and this joint venture affords us the perfect opportunity in Africa.”

Redefine Properties announced the disposal of 19 percent of its holding in Hyprop in March, reducing its stake in the fund to just over 11 percent.

It has further indicated that it will look to exit its entire stake in Hyprop later this year and this will result in a significant improvement on Hyprop’s liquidity.

The future is bright for the fund, where a focus on large dominant centres has worked well. It has arguably the best quality portfolio in the South Africa listed property sector and, in addition to making investments such as it has in Atterbury Africa, Hyprop is focusing on “getting the most of and expanding its existing assets” and has been disposing of non-core assets during 2012, says Prinsloo.

“We are a specialist retail property fund. We disposed of some of our noncore assets during 2012, which included the selling of our stake in the Southern Sun Hyde Park Hotel toTsogo Sun. We also sold our 50 percent interest in Southcoast Mall. Our strategy is to invest in sizable shopping centres and the hotel therefore did not fit our long-term investment profile,” he says, before adding that the redevelopment taking place at Rosebank Mall is progressing “well”.

“The Rosebank node has been under major development for the past five years. The Gautrain infrastructure has seen the node grow to the second busiest business district in Johannesburg, resulting in large corporates moving their head offices to Rosebank. Rosebank Mall is doubling in size to 62,000m2. The construction programme is on schedule and we anticipate the completion of the mall in September 2014. Interest from the market in the mall has been phenomenal with 95 percent let. Rosebank Mall will see the first Edgars in Rosebank, a double level Woolworths Platinum store and a Dischem are among the top national retailers incorporated into the scheme.”

Hyprop is celebrating 25 years since listing on the JSE and has consistently been ranked as a top performer on the exchange.