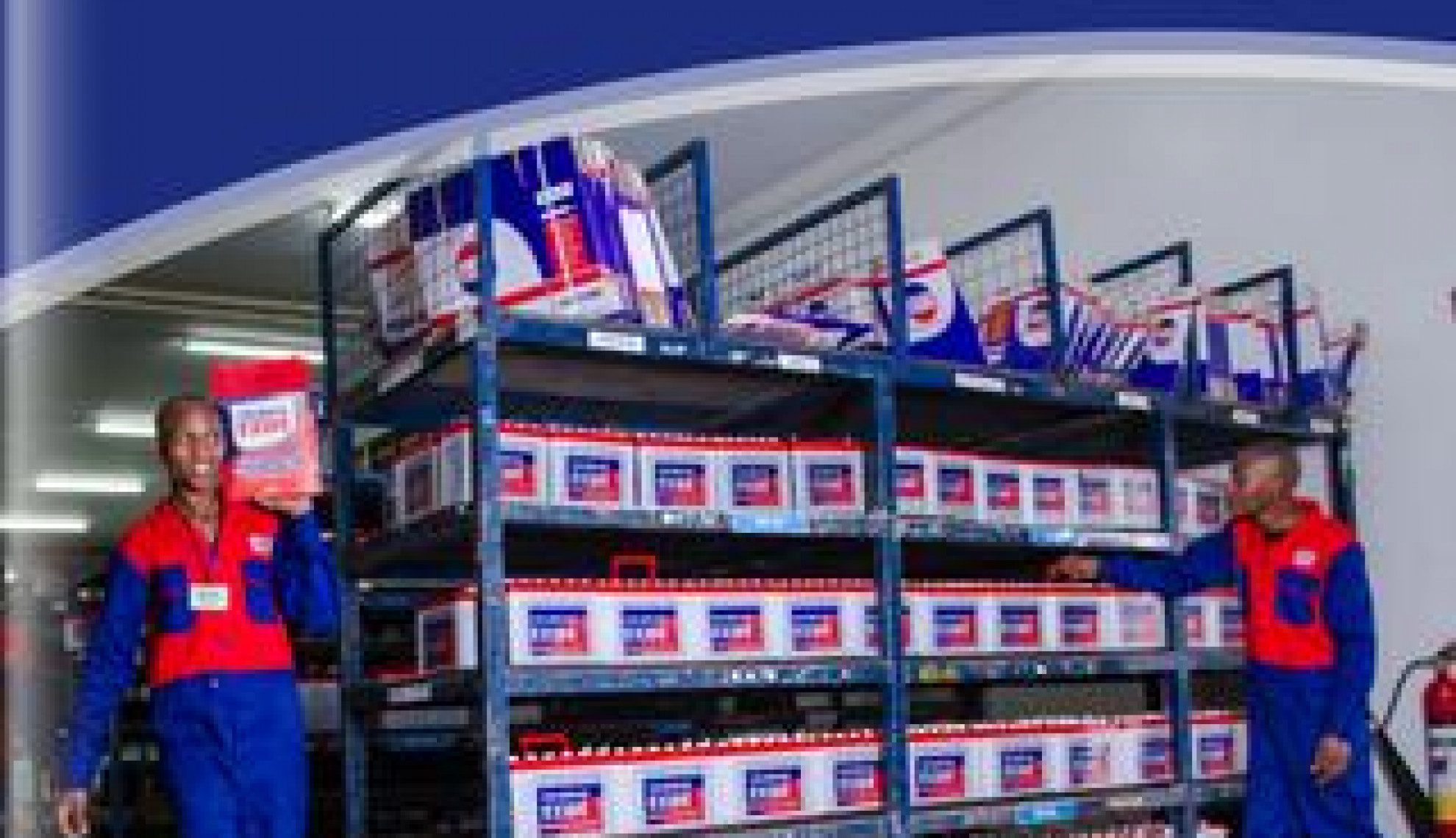 Associated Battery Manufacturers is making a concerted effort to improve relationships between battery manufacturers and locals in Kenya, keeping on-top of international trends and industry developments

Focus and strategy are two of the defining factors behind Associated Battery Manufacturers’ (ABM) success, following a clear roadmap that has set it apart from competitors in the market since the Company’s inception in 1963.

ABM was formed as a part of the Chloride Group, a UK-based company that already had vast representation in the battery manufacture market all over the world. More than 50 years later the Company still has ties within the UK, working with Oxford Export Services Ltd; a supplier of raw materials, chemicals and components to the automotive battery industry who has been a proud supply partner of ABM for more than 20 years.

In the early 1990s the Company became 100 percent Kenyan-owned, made up of a number of shareholders all working within Kenyan investment holding companies.

“From our Company’s original remit, we initially evolved though the introduction of a solar panel factory,” explains Guy Jack, Managing Director of Associated Battery Manufacturers. “Our core business still remains the production of car batteries, however around 20 years ago we became heavily involved in renewable energy and created our Chloride solar portfolio.

“Our work in this area has led us to become the regional leader in renewable energy, with our solar panel factory named Solinc.”

Alongside ABM’s work in renewable energy, the Company has also created a plastic injection moulding subsidiary named Precision Plastics. It is working hard to portray the positive aspects of working in lead manufacturing, creating its own recycling plant called REAL (Recycling East Africa Limited) and ensuring the products it uses at every stage are completely recyclable.

“We recognise the importance of building a strong relationship within our local community, particularly to help remove the stigma that surrounds our business,” affirms Jack. “We have an ongoing programme called the Lighting Hearts Initiative which uses solar power to provide electricity to the schools and homes without it currently. Projects like this are incredibly important to us at ABM and we will continue to invest a lot of time in them.”

Over the years the Company has perfected an end-to-end service, utilising its own scrap collection network to gather scrap batteries throughout the market which are taken to its recycling plant. There the lead is recycled as well as the plastic from the battery boxes and cases.

The recycled plastic is then made into buckets and crates that can be sold locally, while the lead comes back to ABM to be converted into batteries and placed back in the market.

“The success of our recycling plant is all a result of our continuous improvement strategies, finding ways to better our Company while also helping the community that we operate in,” adds Jack. “Around 10 years ago we came across the Japanese philosophy of Kaizen, which we quickly introduced into our operations.

“It is a philosophy of continuous improvement driven from the bottom up and as a management team we will naturally do the necessary, but we try to keep the improvements driven by our operating teams that work directly with the products.”

With a long-term focus on its developments, ABM is never looking for a revolutionary flash as it very rarely happens in this business. However, methodical step-by-step improvements ultimately make for better products, cost saving measures and improved efficiency within all aspects of operations.

“In order to maximise the productivity of the Kaizen philosophy, we have to hone in on selecting the right people for the job,” continues Jack. “Staff development is incredibly important and one of the main reasons that we have been able to achieve the success we have done up to this point.”

One factor in the Company that has never changed is its attitude when it comes to its staff, generally hiring for attitude and going on to train for skill.

“We work on the principle that with the right attitude you can train anyone to achieve anything,” Jack describes. “It is important to us to ensure that the people we choose have the right entry level skills, however over the years we have found that we can bend a little on that to ensure that we find the right people to fit into the team.”

Alongside the extensive industry training delivered initially and throughout each employee’s time with the Company, there is also a lot of work going on in terms of empowerment and self-development of staff. This philosophy for training is carried out both individually and on a Group-basis; subsequently ensuring that everyone is on the same page for growth and moving in the same direction.

“We are incredibly proud of the developments in our workforce and particularly the fact that we are 100 percent Kenyan,” describes Jack. “Kenyan’s ares extremely innovative, driven and motivated, so we have found that with those qualities you don’t really need to look elsewhere.

“However, there are times that we need to outsource people to keep up-to-date with our training, so we will often bring in people with the ability to train our employees on international skill-sets.”

As well as the investment that that Company makes across its workforce, it will also spend an average of four to five million dollars a year on capital expenditures and internal improvements.

“We had a large outgoing in the last two year’s for internal investments, standing at approximately $12 million,” explains Jack. “This was predominantly due to major upgrades in our technology. Where traditionally we have manufactured dry-charge or service batteries it is now important to move with the times and ensure that we are providing a service that you would find in international markets.”

ABM has successfully made the transition across to maintenance-free batteries with thanks to its sizable cash injection, spent not only on the technology itself but also the facility upgrades required to work with that technology.

“It is safe to say that our capital expenditure in terms of technology is well taken care of for the next few years, however we also see a big spend coming up in terms of the local environment we operate in,” adds Jack. “There are incredibly stringent environmental laws surrounding the lead industry, and we are constantly striving to ensure that we are meeting European standards as well as the local standards.”

The Company works secure in the knowledge that whatever passes as legislation in Europe today will inevitably become legislation in African industries shortly after, enabling it to remain ahead of the industry curve.

“In the next few years I would imagine that there will be a large expenditure on environmental upgrades to ensure we are doing just that,” concludes Jack. “We are lucky to work with shareholders who wish to fully integrate themselves into the business on all levels and whose interests are very much in the long-term; and subsequently we are able to continue to expand and develop the business as and when we need to.”