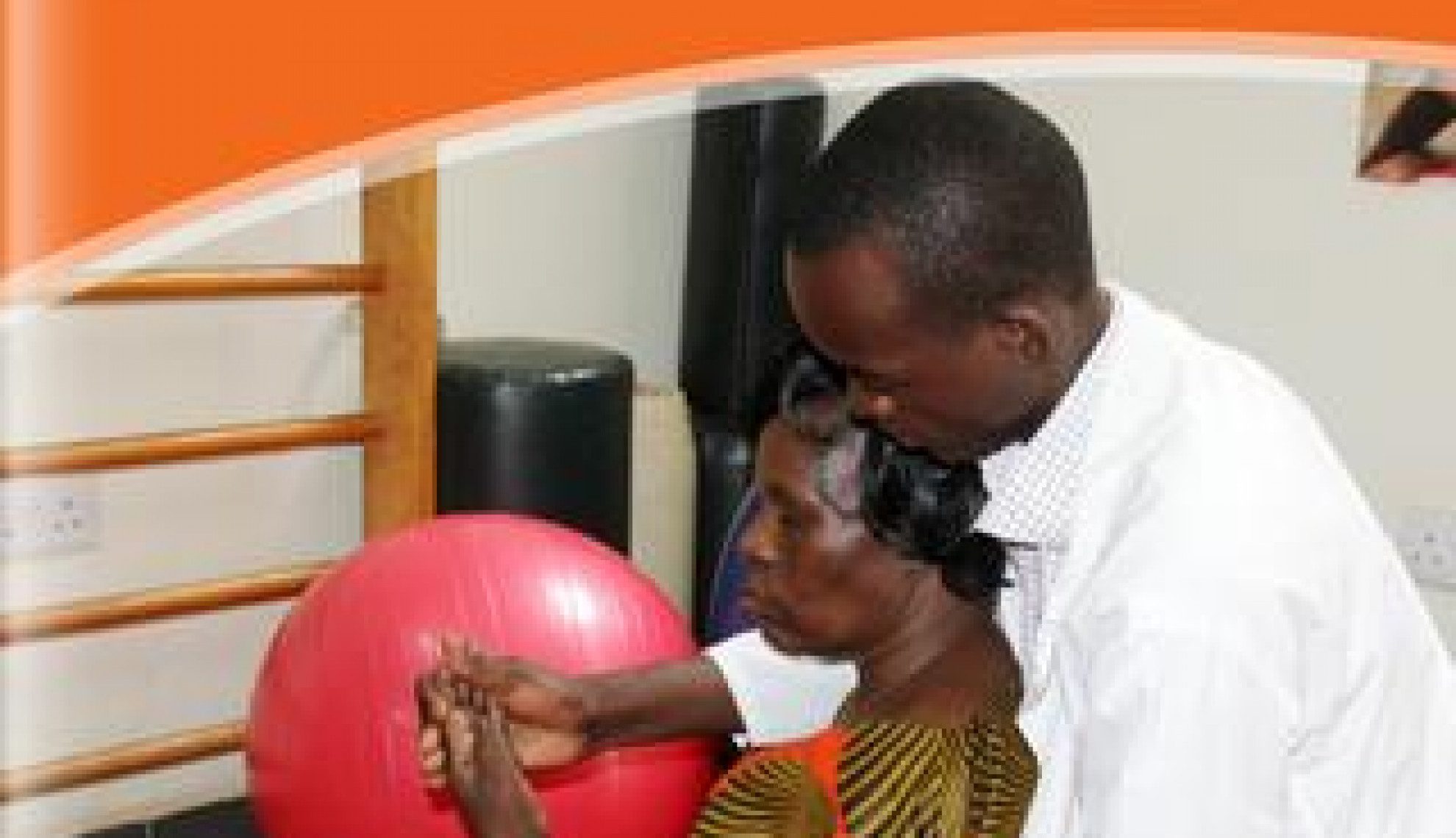 Uganda Martyrs Hospital Lubaga – referred to in short as Lubaga Hospital – emerged in 1899, when six courageous women journeyed to Lubaga Hill from France with the hopes of sharing their faith and knowledge with the people of Uganda.

Upon their arrival, there was an outbreak of sleeping sickness which had killed thousands in the Lake Victoria basin area. Four simple huts were built to accommodate the ‘sleepers’ and with that Lubaga Hospital – in its simplest form – came to fruition.

“By 1926 the hospital had 43 beds and regular supervision from Mulago National Hospital,” explains Andrew Ssekitooleko, Executive Director at Lubaga Hospital. “From 1933 to 1954 the hospital was able to work with a visiting doctor – Dr L.D. Ahmad, who had previously practiced in Kampala – and he shared the true dedication seen in the Catholic sisters’ actions, to aid all suffering human beings, especially the poor.”

With the growth of the hospital, there was a subsequent need for more qualified medical staff and the Archbishop Louis J. Cabana invited the International Grail Movement to take over management of the Hospital, which it did in 1953.

Ssekitooleko continues: “During Uganda’s Independence, between 1955 and 1962, a great deal of building work was accomplished, including the construction of a number of wards, a laboratory and a pharmacy amongst other facilities.”

Until the country faced two wars – the Liberation War of 1978/79 and the Civil War of 1985/86 – development of its facilities had been swift and unaffected, however, the running of Lubaga Hospital was greatly affected by the sheer amount of emergency surgeries that had to be performed during this period.

From this point onwards there was an exponential boom in the patients the hospital was handling. Between 1987 and 1990 there were 25,000 outpatients monthly and 20,000 admissions a year. With the scarcity of available goods in Uganda between the 70s and 90s, containers were sent from Germany with parcels of drugs, equipment, supplies and clothing for the Hospital’s use.

Ssekitooleko adds: “It is important to note that a great number of our achievements that the Hospital has realised over the years, have been through the generous contribution of many partners both locally and internationally, particularly from Germany, for which we will always be grateful.”

In the Hospital’s present form, it provides both primary and secondary care throughout its departments, with the core departments for primary care being outpatients, emergency and public health and secondary care including internal medicine, surgery, paediatrics, obstetrics and gynaecology.

“The department of internal medicine was largely in charge of adult infectious disease,” Ssekitooleko elaborates. “However, over the years it has evolved to cater for non-communicable diseases including diabetes mellitus and hypertensive heart disease.

“Lubaga Hospital’s initial focus on surgery was general, but now it has developed to include interventional endoscopy such as stenting, laparoscopic services, urologic surgery, ENT and orthopaedic surgeries.”

The paediatric department has grown in particular to include paediatric endocrinology, a sickle cell disease clinic and a level II neonatal unit, with the obstetrics and gynaecology department now providing colposcopy and crynotherapy for cervical lesions – one of the very few centres in the country that has that facility.

“Retaining high quality service is of pivotal importance to us, which is why we have made concerted efforts to reduce congestion within our existing wards and subsequently improving hygiene conditions,” describes Ssekitooleko. “We now have 235 beds, which is 40 beds fewer than the amount we had to work with five years ago.”

The Hospital has a competitive advantage in its ability to maintain good quality and safe patient care at an affordable price for the average Ugandan, for example, the consultation fees are less than 50 percent of the average available in the city. Combined with its excellent customer satisfaction rates, standing at 78 percent and maternal mortality at less than 0.3 percent, Lubaga is exceptional in its field.

The Hospital’s human resource department covers the wide-range of training functions needed for the hospital to run successfully, covering on-the-job training and training required at universities for up-skilling.

“All of our clinical department’s organise weekly Continuous Medical Education (CME) sessions for staff, with a weekly interdisciplinary CME,” explains Ssekitooleko. “Every year the hospital offers two bursaries for identified skill requirements or gaps; for example, at present we have a surgeon, a critical care specialist and a nurse practitioner – among others – in postgraduate training.

“We are also able to support the use of short-term courses for staff, involving advanced trauma and cardiac life support, critical care and endoscopy/laparoscopy.”

It is important in an institution like this to continuously sponsor and encourage staff to be the best they can be, attending local and international conferences which are relevant to their fields of practice and which will help deliver better service.

“It is pivotal to us that our staff are exposed to the best practice, in order to then bring that back to Lubaga Hospital,” adds Ssekitooleko. “We are particularly good at arranging benchmarking visits to centres of excellence within the country and abroad, enabling our staff to expand their vision for respective units.

In order to offer this various range of up-skilling opportunities, the Hospital is affiliated and accredited by the Uganda Catholic Medical Bureau, which offers scholarships and also organised short training courses for managers and staff alike.

Ssekitooleko elaborates: “We have private partners in Germany that firmly support our scholarship programme whenever possible and partnerships closer to home with Makerere University School of Public Heath and St. Augustine University in Kampala, that offers training to our undergraduate medical students.”

The rising cost of doing business in the country and the health sector in general, including the expense of medication, medical equipment and medical specialists, is rapidly growing and putting the Hospital under increasing pressure to raise its service fees, which would inevitably be working against its founding mission.

“We hope to mitigate these forces by lobbying for more Government support, both financial and otherwise,” claims Ssekitooleko. “Currently the Uganda Government provides us with four specialists and pays their salaries, and in other areas we will continue to seek donor support, especially for capital developments within the Hospital which enable us to take care of the vulnerable groups within our society.”

It is a real challenge for the Hospital to both attract and retain its specialised staff, particularly due to the cost involved; however, more importantly the absence of technologies and equipment to optimise their skill is a real and present issue.

“We are addressing this challenge through the investments in technology and equipment, as previously mentioned, and growing our own specialists through dedicated partnerships,” concludes Ssekitooleko. “It is my personal hope that in time we will have made significant progress in developing our critical care unit, structures, specialist staffing and equipment to better serves the public as we have always intended.”