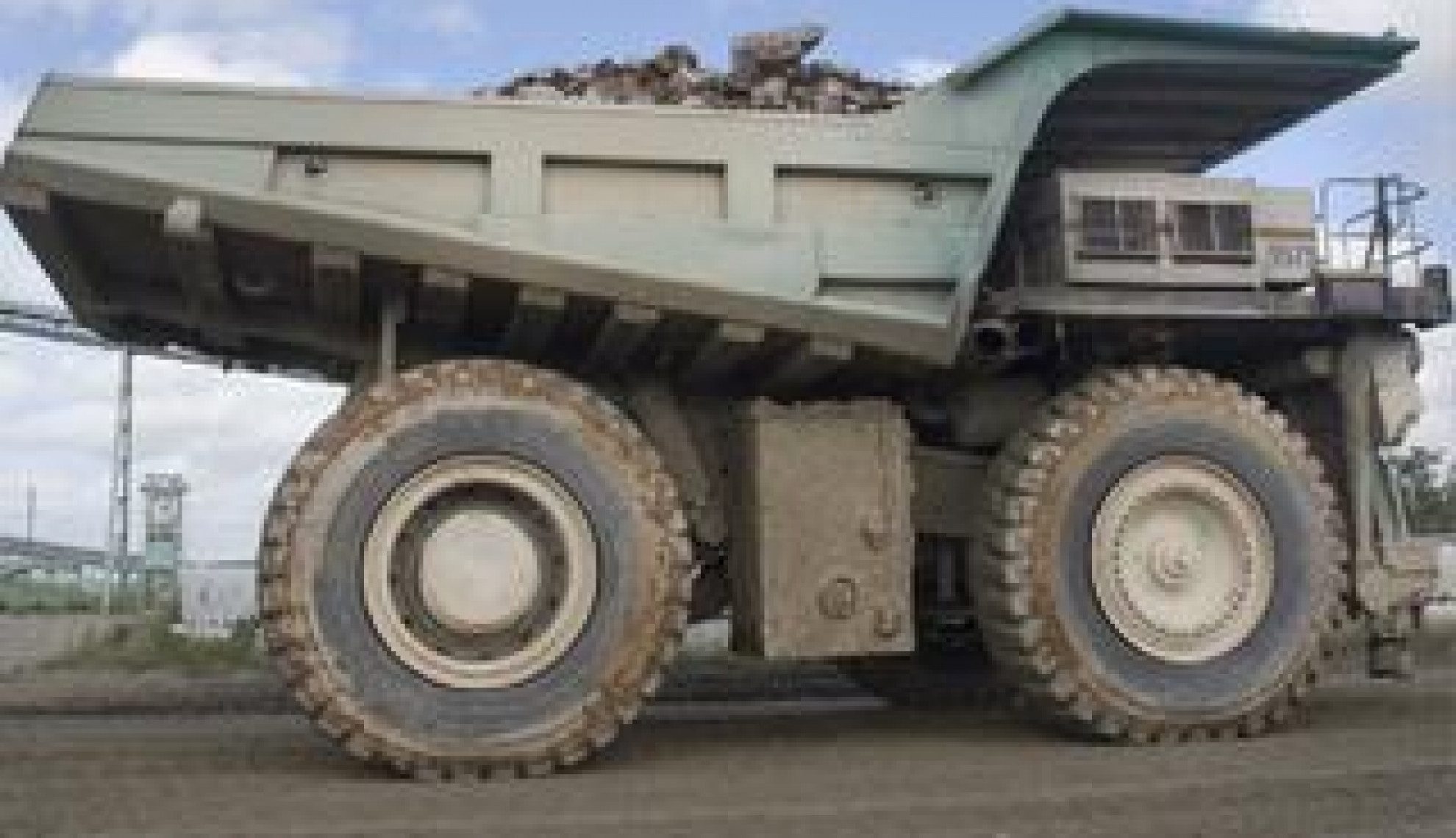 Phosphates firm Foskor needs little introduction. The South African phosphate mining and processing group, whose majority shareholder is the Industrial Development Corporation, famously gave its name to foskorite and it is the only vertically integrated phosphate producer in the country. The Midrand-headquartered company also participates in the beneficiation of phosphate rock into phosphoric acid and phosphate based granular fertilisers, which are sold around the world. It was set up by the IDC in a bid to make South Africa independent from phosphate imports and operates from two main locations, the Mining Division in Phalaborwa in the Northern Province (Limpopo), and the Acid Division in Richards Bay, KwaZulu-Natal.

“Foskor is a proudly South African producer of phosphates and phosphoric acid with international exposure,” the company’s website says. “Foskor unlocks shareholder value through the profitable, responsible and sustainable beneficiation of phosphate rock into either phosphoric acid or phosphate based granular fertilisers sold globally.

“Foskor is the only vertically integrated phosphate producer in South Africa,” it adds. “From phosphate-bearing ores, the operations in Phalaborwa mine and process phosphate rock concentrate, which is crucial for stimulating and raising crop yields. The Richards Bay plant manufactures sulphuric acid, phosphoric acid and phosphate based granular fertilisers (MAP and DAP) by using phosphate rock as a raw material. About 84 percent of Phalaborwa’s phosphate rock concentrate is railed to Richards Bay and the rest is sold externally. The Acid Division exports phosphoric acid to India, Japan, Bangladesh, the Netherlands, Mexico and Dubai. Phosphoric acid has agricultural, industrial, medical and retail applications. Products made from phosphoric acid include catalysts, rust proofing materials, chemical reagents, latex, dental cements, tooth whiteners, toothpaste, disinfectants, food supplements, carbonated beverages, waxes, polishes and animal feeds, among others.”

Foskor’s two mines at Phalaborwa, the North and South Pyroxenite Pits, can produce 2.9 million tons of phosphate rock at full capacity. Of the total rock output, approximately 80 percent is railed 800 kilometres to the beneficiation plant at Richards Bay.

The Acid Division has capacity to produce 690,000 tons of phosphoric acid, 2.2 million tons of sulphuric acid and 350,000 tons of granular fertilisers.

The remainder of the phosphate rock is sold in the local and export markets, while the bulk of the phosphoric acid produced is exported.

According to Alfred Pitse, CEO and President, the firm is focused on driving “operational excellence”.

“To achieve operational excellence, cost management will be implemented alongside efficiency improvements while optimising the existing capacities. The future growth of the company is dependent on getting the existing operations right,” he says in its 2012 financial report.

According to the report, the new facilities would “allow” Foskor to “broaden its phosphate product offerings in order to tap new markets”. The expansion would see the building of a 12,000m² phosphate rock storage plant as well as a 700m³ bulk storage tank for defluorinated phosphoric and three smaller tanks for the storage of merchant grade phosphoric acid.

It would produce 1,100m³ per annum of lower fluoride phosphates for use in animal feed, the report added, quoting SRK Consulting Senior Environmental Scientist, Wouter Jordaan, who is overseeing the permitting of the new facilities, including a new Atmospheric Emissions Licence (AEL).

The project is expected to create 134 permanent jobs and 75 temporary jobs during construction and is expected to generate revenue of R260 million for the company once operational, Jordaan said.