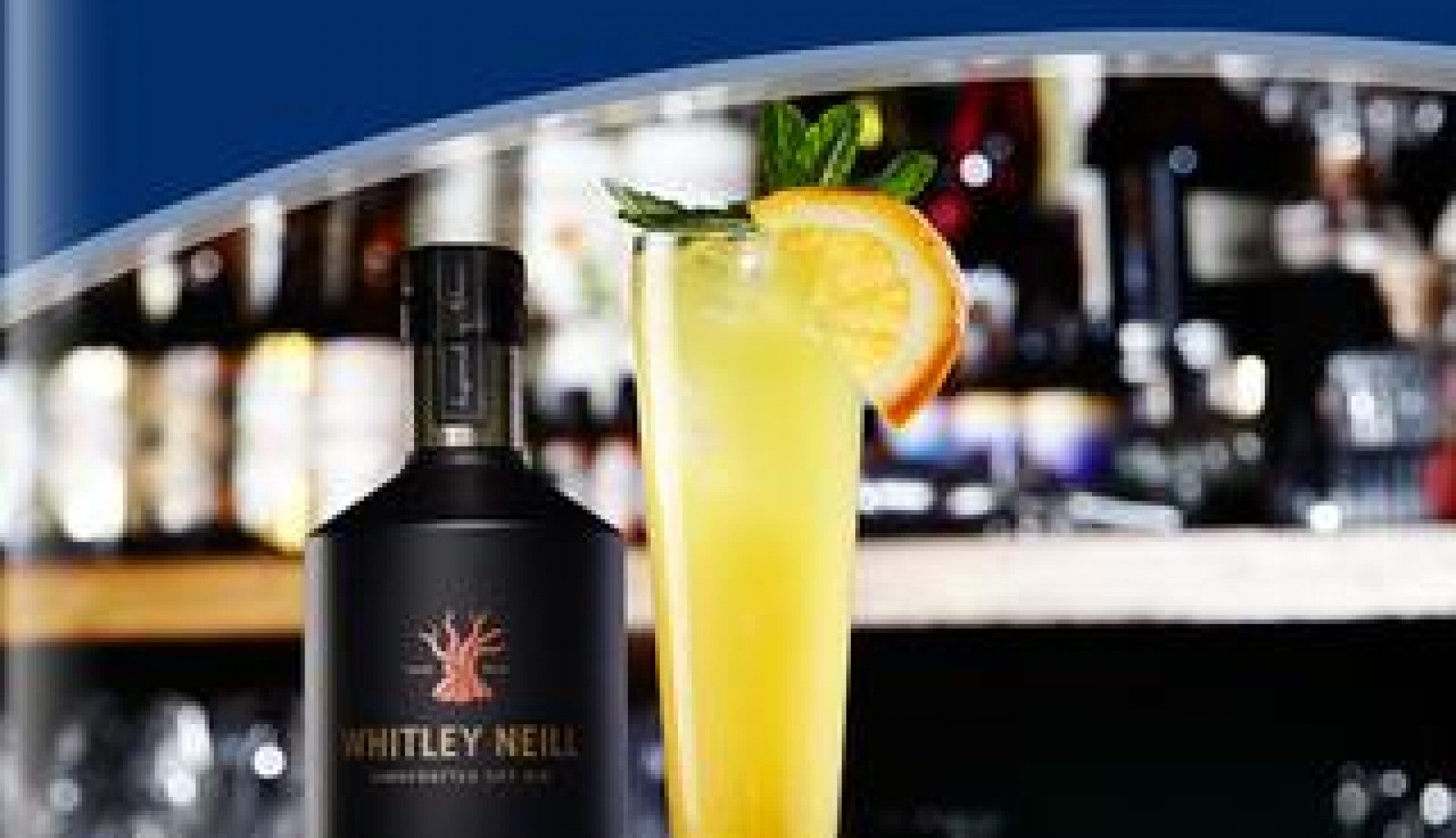 With a national distribution network and state-of-the-art production facility to its name, Halewood International South Africa has experienced a seismic rise, becoming one of the fastest growing beverages manufacturers in South Africa.

From humble beginnings in 1999, the Company was established as a wholly-owned subsidiary of Halewood International UK PLC, and now it specialises in the large-scale manufacturing, distribution and marketing of some of South Africa’s most popular and iconic alcoholic and non- alcoholic beverages; including Red Square Drinks, Caribbean Twist, Lambrini, and Crabbie’s Alcoholic Ginger Beer to name but a few.

As a result, Halewood International South Africa has become a firmly established beverages Company and in addition to the distribution of its highly popular product range, it also imports and distributes award-winning spirits such as Whitley Neill Gin, The Pogues Irish Whiskey and West Cork Irish Whiskey; the latter recently winning two gold medals at the prominent Los Angeles International Spirits Awards.

The Company is currently in the midst of numerous exciting new projects including the recent launch of Lambrini, a top UK ‘wine style’ brand, which will only elevate its status as a top beverages manufacturer even further. Meanwhile, Halewood International South Africa has also commenced with the local bottling of Carlsberg, a leading international beer since 1847. Future launches in conjunction with the Carlsberg family are Somerby Cider as well as an alcohol-free variant of Holsten Beer.  In addition to this the Company has also purchased a considerable stake in 7StarsEnergy, a local manufacturer of highly popular energy drinks.

This continuous stream of acquisitions and unveilings epitomises the business’s ability to analyse market trends and respond to consumer markets ahead of time: “In general we have one core strategy here at Halewood International South Africa and that is to build on our popular current brands, as well as making sure to develop new ones in response to the requirements of our respective target markets. In essence, this is what our current business model is based on and it appears to be paying off,” comments Eaton.

Constant acquisition opportunities are assessed with the view to move on those at the right time and Halewood International South Africa can claim to be one of the most innovative and diverse beverage manufacturers in South Africa as a consequence of this ethos.

Halewood International South Africa’s head offices and local manufacturing plant are located in Benoni, Gauteng, alongside spreading its distribution depots between the major cities and smaller towns. In doing so, the business is able to effectively serve the South African market and reach its target consumers. The export of locally manufactured products to various African countries such as Namibia, Mozambique, Zambia, Malawi and Angola is yet another example of Halewood’s success and the spread of the Company’s footprint across Southern Africa.

“We currently export a number of our more popular brands to various African countries such as Namibia, Zimbabwe, Zambia, Mozambique, Ivory Coast and Angola,” Eaton affirms. “The products that are exported to the aforesaid African countries are both distributed and marketed by means of agency agreements with well-established and experienced local food and beverage distributors.”

Currently placing a high importance on establishing its footprint in sub-Saharan Africa, Halewood International South Africa is always willing to research potential new markets to tap into and to establish distribution agency agreements similar to the ones already in place.

“Our export expansion policy moving forward will, to quite a large extent, depend on the overall demand of our main products or brands in other African countries as well as finding the most suitable partners to cooperate with; that will not only understand but appreciate our vision and overall strategy in this regard,” Marketing Director, Peter explains.

Eaton continues: “We will most certainly endeavour to continuously cater to the needs of our respective target markets whether it be local or other African markets by developing new and innovative products as well as extending our existing product lines. In addition to this, we would of course like to further our model of continued sustainability and innovation over the following years.”

With Halewood International South Africa’s vast array of industry experience, not to mention the support coming from its parent company, the business can readily or rather ultimately serve its target markets in the most efficient manner possible.

“In terms of general distribution, it is paramount to us that we have a strong local focus which is reinforced by our extensive distribution network covering the entire country. As such, we are wholly capable of almost guaranteeing that all our current products are readily available in the major city centres, smaller cities, as well as towns,” explains Eaton.

The Company currently has a total of 14 distribution centres in South Africa to meet the demands of this vast footprint, and further to its physical distribution network, the business also boasts various support roles within this particular marketing function which therefore ensures a modern and streamlined supply chain.

In order to be successful in its endeavours a diverse and local marketing department has been established to retain a thorough grasp on the core market it is targeting. Hosting regular promotional activities has become vital, with initiatives including general promotions and the sponsorship of some of South Africa’s most prominent music and other festivals.

Eaton notes: “We have recently been sponsoring quite a large number of South Africa’s most popular youth and other related festivals, and will continue to do so in the future. These festivals included the Rage Festival, Rocking the Daisies, Ultra, Billy’s Beach, In the City and the Back to the City Festival to name but a few.”

In sponsoring these festivals and other events, Halewood International South Africa is not only offering a product in its own right, but also an experience to match.

“We really like to place a huge focus on understanding our target market and giving them what they demand from a beverages manufacturer such as Halewood International South Africa. For example, we amplify the sponsorship of the various festivals by doing ticket giveaways to some of these events,” Eaton mentions.

“Lastly, we firmly believe that our range of products is an exceptional match for our current target markets and our various recent sponsorship and other related promotional initiatives is to some extent proof thereof”, Eaton concludes.

“Further to this, we believe that it is of the upmost importance that we better understand our target markets on a continuous basis, enabling us to always match our various offerings with their perceived and ever-growing expectations.”