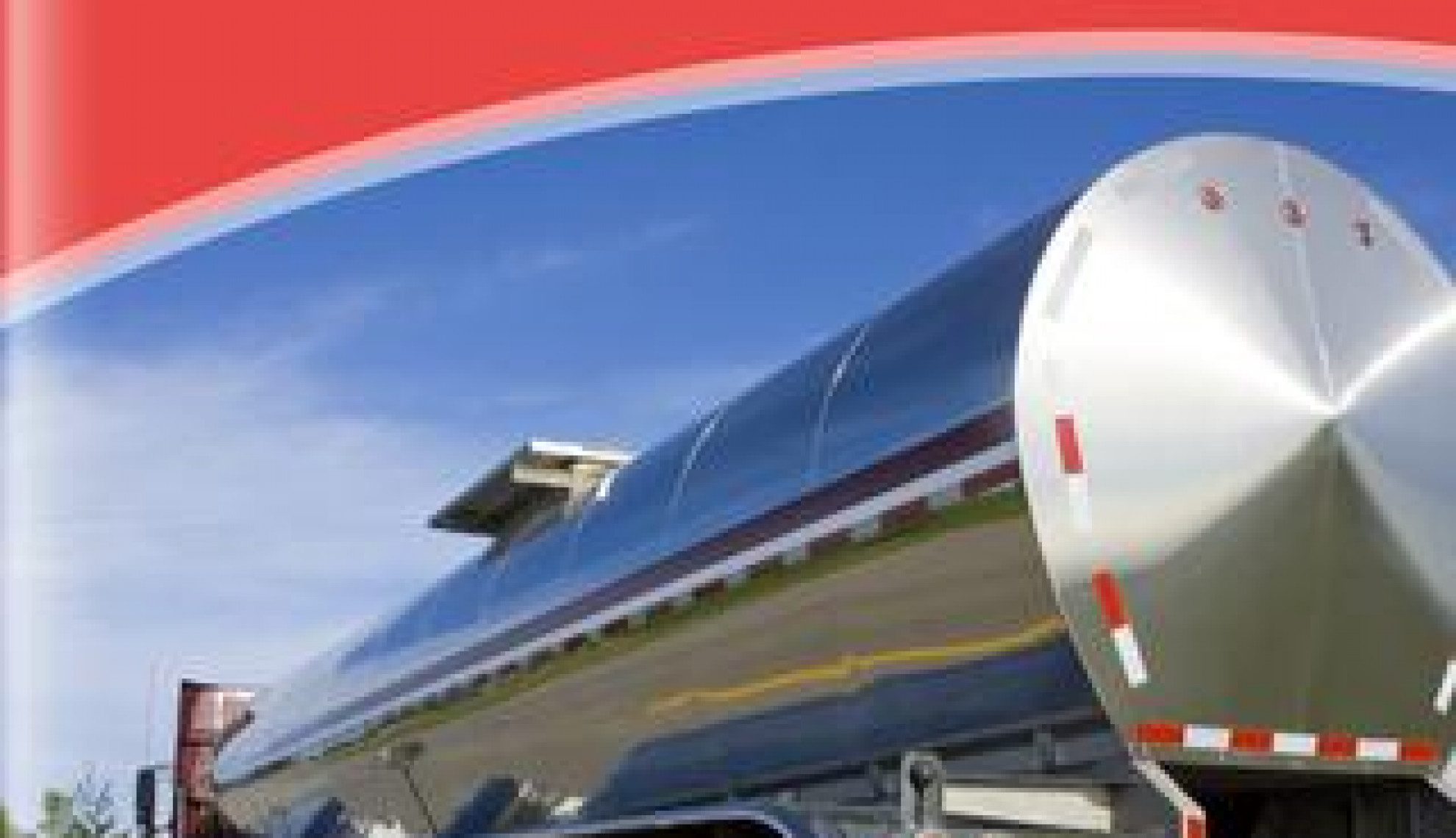 By adopting a strategy of consolidation to foster a stricter focus on financial performance and Namibia’s energy needs, NAMCOR is hoping to create value through the discharge of its mandate as the national oil company in a bid to remain sustainable during the oil crisis.

Oil prices have dropped significantly while dealer margins and fuel levies in Namibia are on the rise, as NAMCOR’s Chairperson, Johannes Gawaxab alluded to in the Company’s recent annual report: “In every crisis innovation is born. The oil price has dropped significantly during the review period due to sluggish global growth, while Namibia is entering a period where it needs to make important decisions regarding its future energy needs and in particular regarding the development of the Kudu Gas-to-Power project.”

Focusing on prioritising projects, operational excellence and governance, the Company is showing good progress consolidating its upstream and downstream activities while retaining a strong value proposition to its partners across various market sectors; including mining, construction, commercial road transport, manufacturing and agriculture.

“NAMCOR’s operating environment remained rather challenging…with a decline in crude oil prices as a result of continued growth in global inventories. Our operations were also affected by the fall in oil prices. Global economic activity and volatility in exchange rates also added their fair share to some of the uncertainty in the current environment,” said Gawaxab.

“[Ultimately,] the country needs to make crucial investment decisions regarding its energy needs.”

Leveraging its diverse range of skills and longstanding partnerships in the upstream segment, NAMCOR has placed emphasis on diversifying its offering in order to combat Namibia’s looming energy crisis; as highlighted by its 44 percent share in the N$35 billion Kudu Gas-to-Power project. Touted as the answer to the country’s electricity needs, this lucrative opportunity for NAMCOR and the Namibian Government promises to provide 400MW of much needed power locally, and an additional surplus of between 100-300MW which would be purchased by Eskom South Africa and Zambia’s Copperbelt Energy Corporation.

“The strategic importance of Kudu to Namibia cannot be over-emphasised, as it will ensure energy security for achieving the targets of Vision 2030 and NDP4 [and] will realise the macro-economic benefits of a gas resource [that] will ensure Namibia’s electricity tariffs remain competitive.”

On-track to produce first power at the start of 2019, the 1.4 trillion cubic feet of gas produced from the Kudu Gas Field will be transported through a 170 kilometre pipeline to a power station situated at Uubvlei, strategically located approximately 25 kilometres north of Oranjemund in southern Namibia. According to the website, NamPower and its partners will be responsible for the purchase of the gas, the design and construction of an 885MW combined cycle gas turbine that will be utilised for the generation of electricity.

Based on the successful positioning of NAMCOR in playing its rightful role in ensuring security of supply of oil and related products and to accelerate upstream exploration, the Company has deployed a six-point interim strategy revolving around improving upstream exploration and the development of Kudu Gas-to-Power. “[We hope this will] improve reach and profitability of our downstream operations and prepare NAMCOR to restore its 50 percent import mandate,” added Gawaxab.

Elsewhere, the Company is continuing to invest in its people, a comprehensive HSEQ policy, and strengthening its governance and control environment, as well as assisting national efforts regarding storage facilities.

Supported by a fully-fledged Business Continuity Plan (BCP) to guide NAMCOR through these challenging times, Gawaxab is confident in the steps the Company is taking on the path back to stability; further summarising that its strategy also benefits the wider community: “The Company continues to play a significant role in community upliftment through various corporate social responsibility interventions. These included donations for the setting up of recreational facilities for the David Shingo Combined School, computer equipment to the Gobabis Combined School, a career fair for high school learners, sewerage facilities for the elderly and the disabled as well as food for the elderly among many others.”