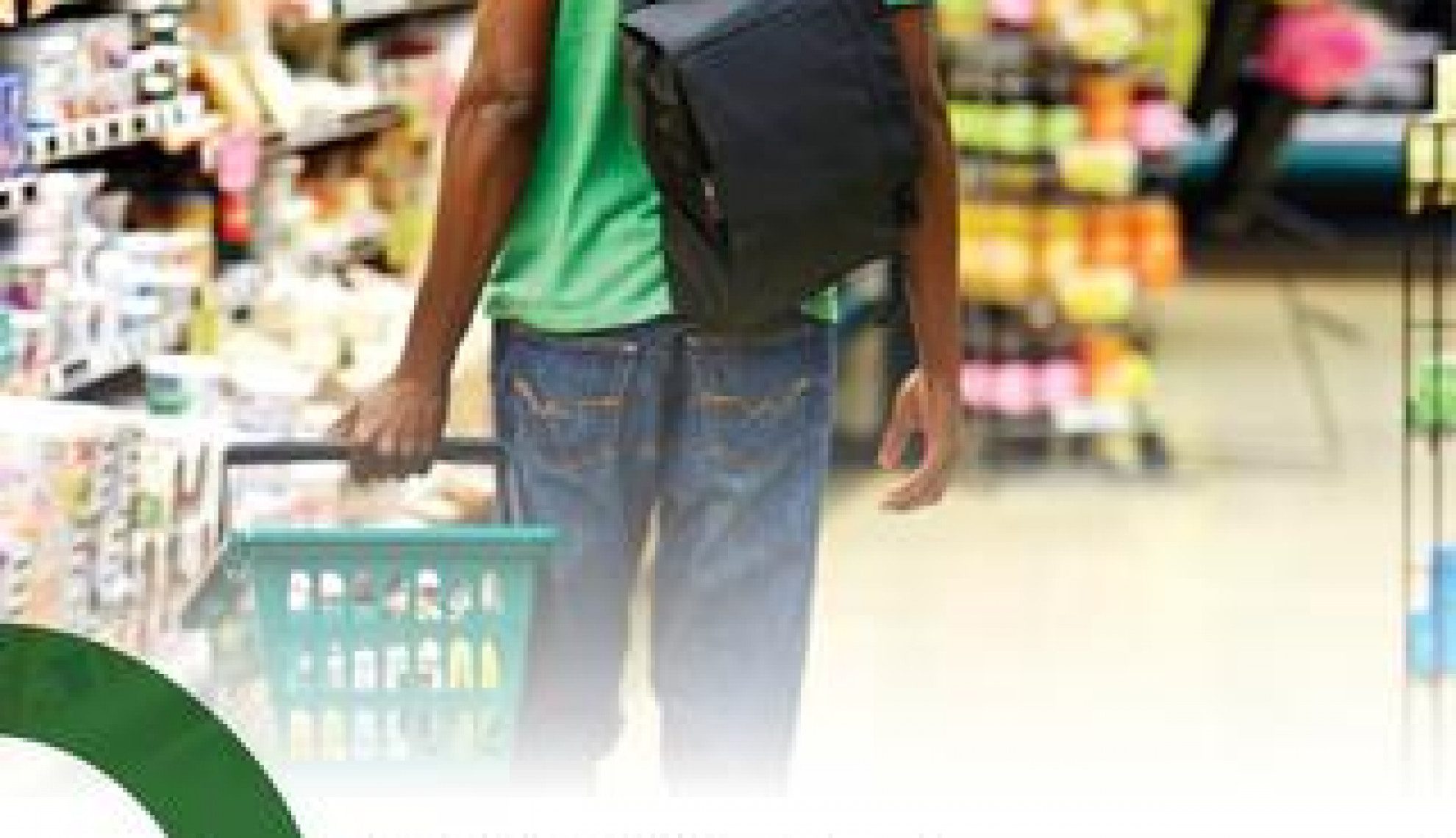 Supermarkets are rapidly penetrating urban food retail in Kenya and spreading well beyond their initial market niche among the urban middle class and into the food markets of lower-income groups.

Having penetrated the processed and staple food markets much earlier and faster than fresh foods, they have recently begun to make inroads into the fresh fruits and vegetables category. East African supermarkets, such as Tuskys, already buy about half the volume of produce exported, and thus represent a significant new ‘dynamic market’ opportunity for farmers.

The important changes in their procurement systems bring significant opportunities and challenges for small farmers, and have implications for agricultural diversification and rural development programmes and policies.

Suppliers who are successful in meeting these criteria face great growth opportunities, but those who can’t make the grade are likely to be dropped. As the market share of supermarkets in food retailing grows, the effects of this supplier rationalisation process will not be marginal. This has raised considerable concern on how small producers, processors, distributors and retailers will adapt. They may not adapt, leading to exclusion. Alternatively, some small firms and farms may adapt, through collective action, investments and learning, taking full advantage of the growth opportunities offered by supermarkets.

Convenience is a Must

Over time, Kenyan shoppers bought their household necessities from the estate outside their court. They would then go across the road for their vegetables. Other items such as hand brushes would be bought from the hardware shop in the nearest town as the seller at the estate hardware store would charge exorbitant prices for his goods.

With the introduction of supermarkets in Kenya, this is no longer the case. Kenyans can do all or most of their shopping under one roof. Today, Tuskys stock all sorts of goods that meet the average household needs: television sets, beds, gas cookers, clothes, you name it. Chain stores such as this have even gone as far as selling cooked food to Kenyans. Traditional retail outlets, with limited assortments, presented in drab decors, where consumers can’t pick-up items to look at them at their leisure and where they have to scramble for the attention of the shop attendant behind the counter, leave consumers unsatisfied, creating a pent-up demand for better alternatives.

The latter is provided by the emergence of the “all under one roof” premise, handling up to 50,000 different products which offer consumers the convenience to buy practically everything that in the past involved a day of numerous errands. If, at the same time, these products can be offered at competitive prices, consumers will flock to supermarkets.

Tuskys have around 50 branches in all the major towns across Kenya. With the ever increasing population in Nairobi, there are more supermarkets found within the Central Business District as compared to any other town in the country.

The Rise of Supermarkets in Kenya

While the supermarket as a concept is not new to Kenya (the first supermarkets arose in the 1960s), their rapid growth to market dominance is a very recent phenomenon, having taken off since the mid-1990s.

Self-service stores in general and supermarkets in particular have popped-up all over the country with the current count standing in excess of 300 supermarkets. In the main urban areas – Nairobi, Mombasa and Kisumu – we find the larger-format supermarkets (hypermarkets of up to 175,000 square foot in size) and the larger chains. In the smaller towns and main crossroad towns, convenience stores and smaller chains have emerged.

Tuskys supermarkets are the most pronounced chain stores found in Nairobi city centre. There are at least six stores of the same brand within the city.

Tuskys’ store management has given the chain stores different names for ease of identification. Tuskys’ pioneer store is found at the far end of the city along Moi Avenue. It neighbours the 1998 August bomb blast memorial park and serves shoppers in downtown Nairobi.

Then, there is Tuskys Hakati, which is just off Mfangano Street; head North in the city and there is Tuskys Magic along Ronald Ngala Street and Tuskys Imara along Accra Road, which serves shoppers around the central area of the city.

Along the Northern edge on Tom Mboya Street are Tuskys Beba and Tuskys Daima. The two of them serve shoppers in the uptown parts of the city. This widespread placement of the Tuskys chain stores has greatly contributed to the brand’s popularity.