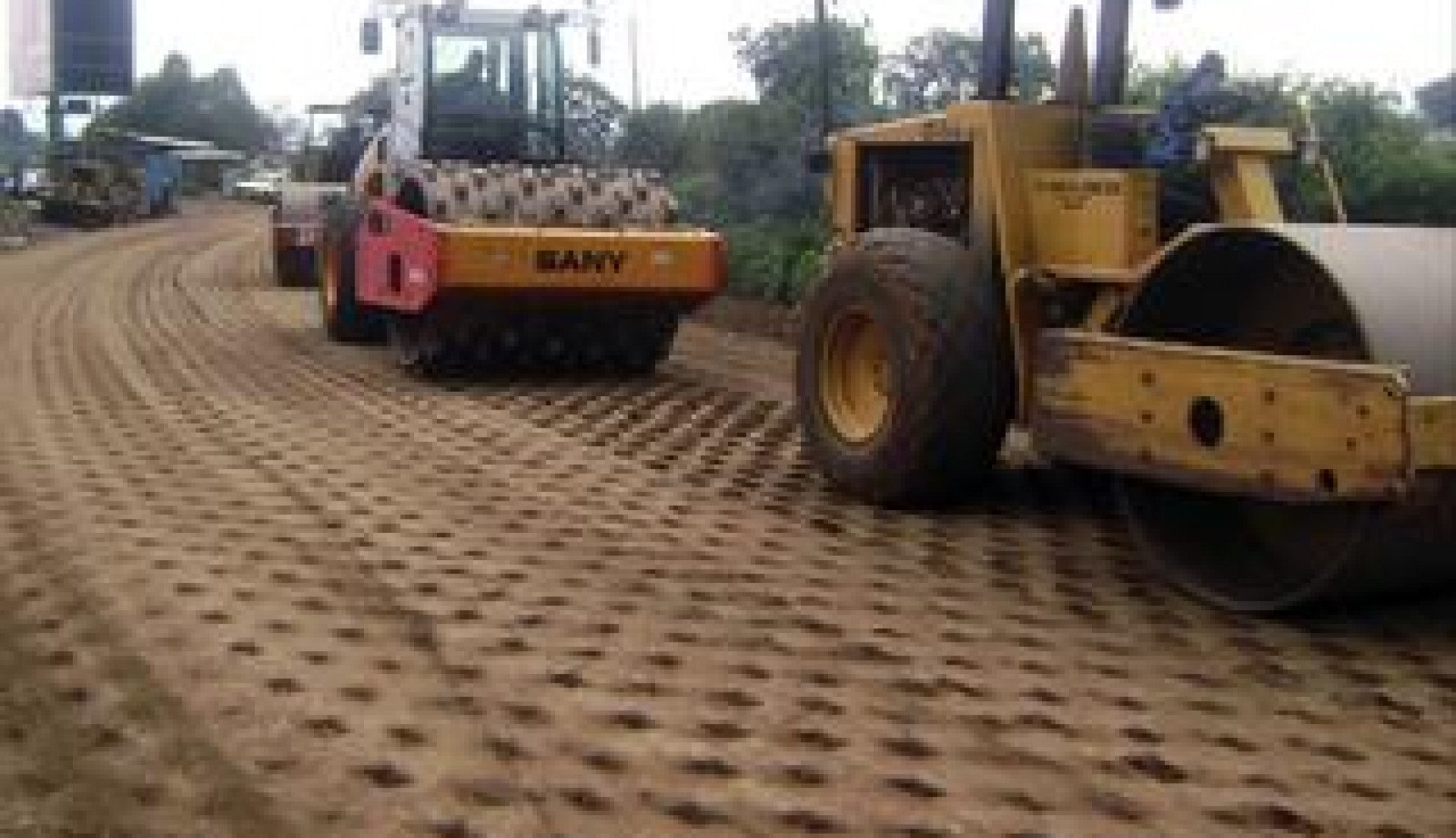 Building a reputation on Quality engineering in Kenya

Established in 1959, SS Mehta and Sons are one of the leading civil engineering contractors headquartered in Nairobi, Kenya. They operate as the principal contractor for projects, both in the private and public sector. With an extensive client base ranging from international donor organisations, city councils, local authorities, developers and national and international airports, SS Mehta are well placed in the industry. “With over 50 years of experience in the industry, we have seasoned and dedicated staff and management that endeavour to complete our projects on time.” reasons Gurmeet Mehta, one of the company Directors.

The late SS Mehta, founder of the company would be very proud to know his sons and now his grandsons are following in his footsteps and becoming grounded in the ways of the company. The company has undertaken projects of varying contract values that extend up to and in excess of 10 Billion Kenyan Shillings ($120 Million). Additionally, SS Mehta and Sons has the capacity and capabilities to operate several concurrent projects simultaneously, even if sites are geographically located far apart from the next. It is the logistical and geographical awareness that makes SS Mehta such a reliable engineer, in a climate where trust and reliability have become overnight watchwords.

Mehta Milestones
2013 was a milestone year for the company. They were awarded one of their largest projects to date, valued at over $50 Million. With such high value projects becoming more frequent for SS Mehta, investing in new facilities and equipment was tantamount. “Increasing our output and services was our biggest priority this year, which we heavily invested in throughout the last 12 months. We brought in new equipment and plant facilities to cope with our growth. Also our workforce increased substantially and we opened an executive branch office in Nairobi.” cites Mehta. It is this expansion that will be the springboard from which SS Mehta intends to launch their latest projects from.

Infrastructure and Competition
Roads, rail links and infrastructure development are the backbone of all economies and they are quintessential for the future of economic development in Africa. SS Mehta are acutely aware of just how important it is to their business and the need for constant improvements to many aspects of African infrastructure, or run the risk of the industry becoming stagnant. “We rely on it for 90% of all our work and without improvements, our company and other businesses would suffer greatly. We also have projects both previously and ongoing which see us working on the roads in question, so in a way we are helping ourselves as well as other companies.” remarks Mehta.

Competition is healthy in any market and none more so than in engineering and construction. “The local capacity has been experiencing a massive influx of international contractors, who are supported by their respective Governments; this causes the market to become extremely competitive. However, the adverse side to this influx is these new companies are muscling out the very capable local capacity.” Gurmeet Mehta sees this as not just a negative trend, but the potential to be positive trend. He believes it will give the company a chance to become the best in a tight margin market, showing that they are accomplished and deserving of being at the forefront of civil engineering contractors. Not all challenges that a company faces is by way of new competition and market forces. There are times when restrictions are placed that companies have no control over. one such is the Government’s budgetary restraints in 2013. “They had imposed financial restraints on local contractors and hindered progress of government funded projects, though 2014 looks brighter with the introduction of PPP’s (Public, Private Partnerships) in Kenya which we will be looking at closely this year.” explains Mehta, who is constantly looking at the bigger picture.

With every cloud there can indeed be a silver lining. Demand for Kenya’s real estate market multiplied exponentially in the same period as the Governments restrictions, so SS Mehta and Sons chose to diversify, partnering with major developers to become their principal contractor for infrastructure works. Mr Mehta is looking forward to this burgeoning partnership: “This has allowed the company to remain profitable and continue to provide the high quality works that we have built our reputation on.”

Supplies and Success
Every top company is supported by a strong supply chain, and SS Mehta is no exception. “We tend to support the local suppliers and the world class talent that Kenyan’s have to offer,” Mehta remarks and is clearly proud to proclaim Kenya’s workforce can rival the best. However a substantial amount of goods are not available locally and have to be imported at a high cost from around the world, which will always be problematic for a company’s margin.

SS Mehta has become one of the top civil engineering contractors in Kenya because of the high standard finish of their work, but there are always other factors that make the best exactly that: the best. Gurmeet Mehta has a dry answer to this question, “Well, it wouldn’t be a secret anymore if I told you now would it, but on a serious note, our sites are managed by seasoned hands on engineers and implemented by a motivated and loyal workforce. Every site operates on the same motto: deliver on time and within budget. We also believe in constantly making positive changes that enhance our performance and are continually evolving by keeping up with the latest methodology and equipment to provide optimum results.”

With good leadership at the helm who understand what makes a successful company continue to be successful and a company ethos that is not just words, but standard practices, SS Mehta can only go from strength to strength and continue to offer quality engineering that they can be proud of.