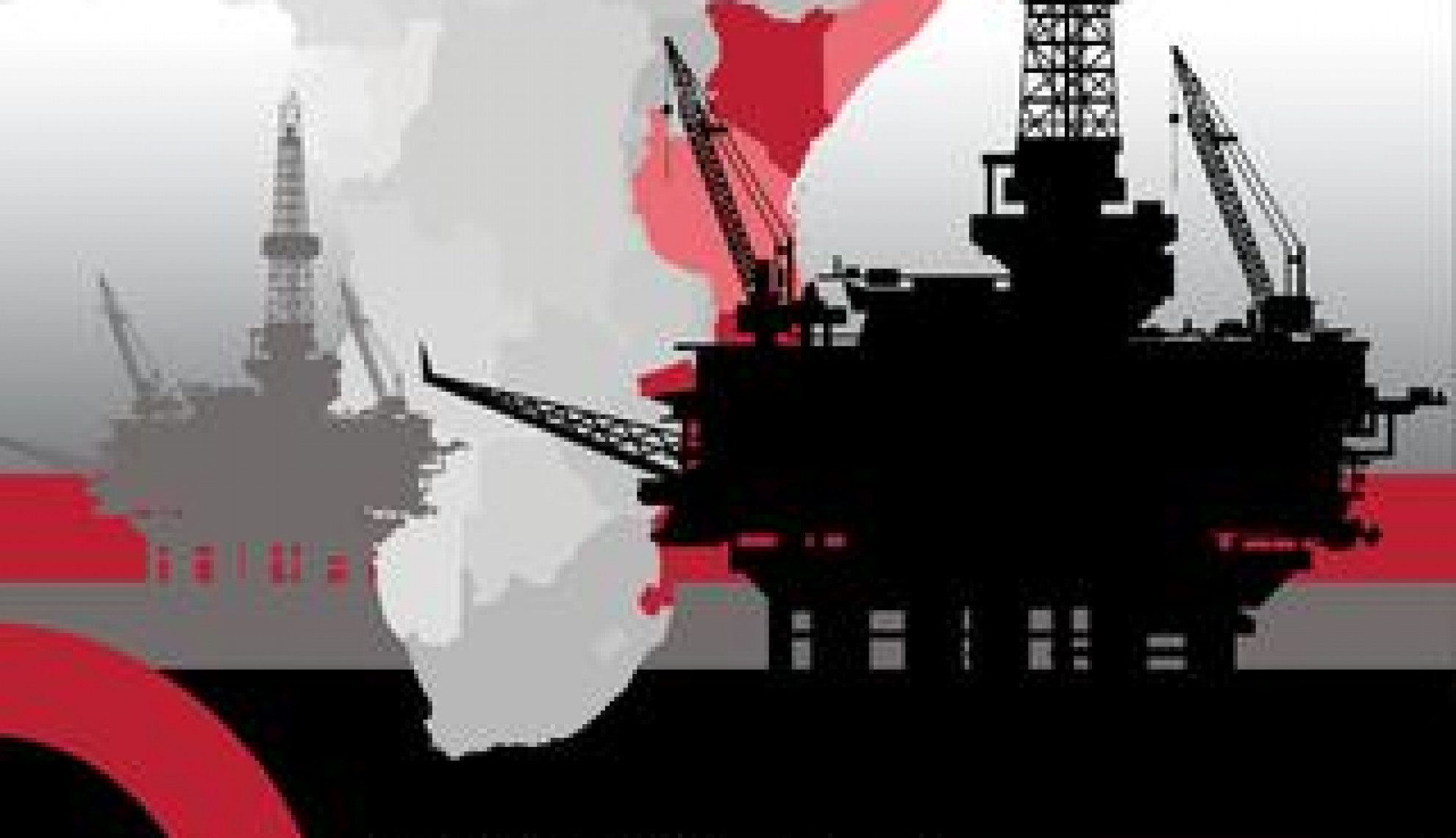 East is the New West

With West Africa already seeing a huge oil and gas boom, companies have begun to look towards the East Coast as the next big resource arena


In East Africa, Weatherford is a provider of upstream products and services that span the life of the oil and natural gas wells through a formation evaluation, well construction, completion, stimulation and production portfolio. Since East Africa is the epicenter of geothermal development on the continent, Weatherford has utilised its expertise to provide faster drilling operations. Weatherford has branches established in its various countries of operations throughout East Africa under the global brand Weatherford and is seen as a new breed of service company; one that can provide the industry with extended products and services, more efficient operations, more powerful research and development capabilities and greater geographic diversity. The East African division has approximately 300 highlyskilled professional employees in its charge across various disciplines. Sean Wilcock, Area Manager for Weatherford East Africa, explains that although the company is well known and respected in the resources market, they still consider themselves a young company: “We see ourselves as the teenager of the oil and gas companies. We have been established for more than 20 years, but it is within the last 10 years that we have really put our name on the map. Some of our competitors have been around for many years, but we feel our youthful exuberance is matched by our established professional approach.”

Not Just Drilling
Weatherford East Africa have spent the last few years really honing their practices in various resource disciplines in order to be the best they can be. Wilcock says that the company’s core services and products incorporate value in the standard level of excellence they provide to every project, rather than considering themselves to be offering “value-added services”. By having such a wide range of services to offer the client, Weatherford East Africa has been able to tender for projects and provide solutions that their competitors are unable to, thus giving them an edge when it comes to potential future projects. “Our clients look for a company to work on a project that could have several different requirements such as evaluation and drilling combined. We can then offer to undertake several of those requirements simultaneously and seamlessly. Our all-encompassing service approach allows us stand out from our competitors,” remarks Wilcock.

East African Exploration
With West Africa already seeing a huge oil and gas boom, companies have begun to look to the east coast as the next big resource arena. In 2006, Weatherford identified East Africa as the new frontier for oil and gas and after large gas reserves were found in the same year in Uganda and Mozambique; the company was swift to commit and move into the area and began looking at securing drilling contracts with the block operators. Along the eastern seaboard – including Tanzania and Kenya – Weatherford East Africa has explored these new markets and highlighted potential opportunities that could reap huge rewards.

However, it has not been all plain sailing, with political, financial and logistical challenges arising. The markets in East Africa are very fragile in the resource industry and Weatherford is mindful not to take on more risk than is necessary in both commercial and operational terms. With new markets opening up, shareholders and investors have been quick to come on board, but investing in oil and gas can come with some volatility. “Shareholders base their decisions on two factors: will the project be profitable and for how long? Situations can arise where you can drill for oil and come up with nothing and the shareholders can quickly pull their money and look for the next project with another company. We have to strike the perfect balance between operator contracts that offer short-term investment and long-term profitability,” cites Wilcock.

Overcoming the Challenges
The oil and gas industry is one of the most highly regulated and intensive sectors in the world and East Africa, although a relatively new market, is no different. National politics can have a huge impact on a company’s ability to operate within a country’s borders effectively. If the government will not issue a company with the correct drilling permits, then projects can grind to a halt, costing the drilling company and its contractor’s time and money for each day of inactivity.

Uganda, Kenya, Tanzania and Mozambique are new resource markets, with outdated energy laws and regulations in place to govern current oil and gas projects; often amended from mining regulations. There is an urgent push by these countries to legislate new regulations that services the needs of both the country and investors. Weatherford’s ability to be flexible plays an important role in supporting the operators in these countries. Where some companies can be regimented in their operational practices, Weatherford will look to work with any new laws, whilst still maintaining the more concrete international high standards, company policies and codes of practice.

The second main challenge for working on the East African seaboard is the national reserves and game parks that the East African countries are more famous for. Environmental surveys and assessments to calculate the impact of drilling and noise pollution are paramount in these locations as well being respectful and sensitive to the needs of the local communities and tribes. “There are always going to be situations where compromises must be made. The local tribes in Uganda and Kenya are especially sensitive to the work we are undertaking and we try to minimise our footprint in those regions where possible. We go through extensive surveys and impact assessments to ensure that we can undertake the project without upsetting the local people by involving and training them within our operations as much as possible,” explains Wilcock.

Trends and Benefits
The oil and gas sector has brought several key benefits to Africa’s east coast over the last few years, the two biggest being job creation and economic investment. Weatherford East Africa is a strong and leading advocate of using local skilled workers on their projects and by utilising intensive in-house training, the workers can be quickly brought up to speed on Weatherford’s own equipment and procedures. By working alongside the countries and governments, Weatherford can quickly create a healthy, sustainable working relationship that is mutually beneficial. “Working with locally skilled employees allows us to tap into their knowledge of the area we are working in and gives us a chance to show local authorities and nationals that we want to create a good professional working relationship. After all, we could be in country for a number of years; having open communication and strong ties to the powers that be is always going to be important. I am an East African (Kenyan by birth), so I must lead by example,” states Wilcock.

In It for the Long Haul
Weatherford prides itself on having identified East Africa as the next big arena for the oil and gas industry and say that they are in it for the long haul. With West Africa in the midst of a boom, Wilcock believes that 2015 and 2016 will be the biggest years for development and production in the area, and that Weatherford is in prime position to begin work right away: “We have spent a lot of time, energy and money on ensuring we have suitable business foundations in each country, allowing Weatherford to be well positioned to begin tendering for projects immediately in East Africa. Because of our strong ties to both international and local suppliers, we can quickly offer additional services when the need arises. I think that 2015 will see Tanzania and Mozambique really come to the forefront of the East Africa activities and 2016 will herald the rise of Kenya and possibly Uganda as a natural resource powerhouse,” proclaims Wilcock.

Weatherford is gearing up for the East Africa resource race and is already looking at potential business prospects for several large scale projects along the coastline in 2015. With a strong focus on building positive relationships with authorities and local communities alike, Weatherford stands by its responsibility to become market leaders in the region, honouring its shareholders and customers, as well as the countries in which they operate, by becoming an integral part of the economy for many years to come.