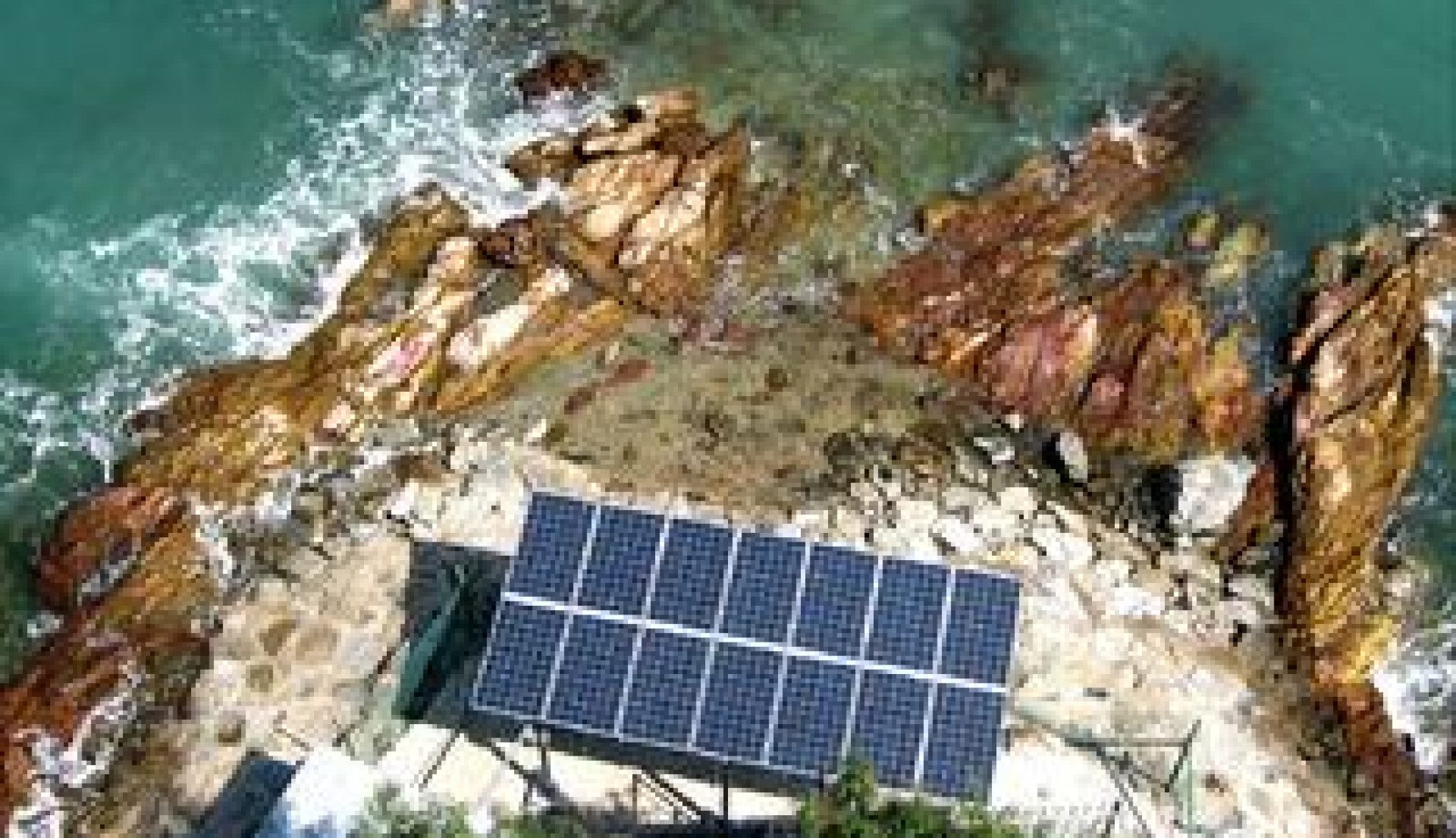 Striking the perfect balance between power and the people

For over 40 years, Eltek have led the way in high-efficiency power electronics and energy conversion. Their headquarters are based in Norway and they have over 2400 employees in their company across 40 countries. As a global corporation and market leader, Eltek has customers in more than 100 countries across a variety of industries including telecom, rail and infrastructure, power generation, power distribution and solar energy. Helping customers save energy and money while reducing their environmental impact, Eltek are always looking for new and innovative ways to further this foundation.

Bob Hurley, regional President of Eltek in Europe, Middle East and Africa (EMEA), spoke about what makes them a market leader. “For me it is our technology that makes us a market leader, especially in the telecommunications power industry. We were the first power manufacturer to come up with a High Efficiency (HE) rectifier, and we changed the market standard by at least 4-5 per cent, in moving from non-HE to HE technology. Also i think our product density from a technology viewpoint is a market leader. We currently have the most dense power supply on the market, which is very important to us and the operators who use it.”

Regional and local
Eltek are very keen to press upon the fact they are not just a European company who has opened offices in Africa. Although their headquarters are in Europe, their approach to business on the African continent is very much central to their operations. “We have offices in Kenya, Nigeria and Cairo, we also have a major repair facility in Johannesburg, so that we can maintain and repair our systems in the continent, which is a big benefit to us and the client because it can reduce waiting times for the clients and lower costs in logistics.”

Eltek pride themselves on being very focused on the African markets. By looking at market potential, products and in depth understanding of cultural factors, Hurley believes the company is well placed to understand the needs and requirements of the MEA market. “When you have spent a long period of time in the country analysing the trends and forces in the market, you can begin to piece together where the gaps in the market are. For example if you see that clients are looking for products that reduce run time in their generators, you can begin to focus on that. it is really about listening to the end user; after all, they will be the ones who purchase your product.”

Reliance and Solution
One of the biggest challenges and current problems found in the mobile telecommunication industry is diesel theft. As all generators run off diesel, it has become a highly sought-after commodity that is expensive and not often available in large quantities to the general public. “Diesel theft has become a big problem for companies whose mobile base stations run off generators. On average 30 per cent of diesel used by companies is stolen from them, it has a huge impact on cost for everyone. As you know, diesel is not cheap and with prices always looking likely to rise, more and more companies are looking for ways to become less reliant on diesel. In short, there are always challenges for companies in industries that rely on fuel so much; it just varies from country to country.” This is where Eltek can step in and offer those very companies solutions for this diesel reliance. With their new hybrid technology, they can offer a hybrid system that can save the consumer over 60 per cent on their diesel running costs. This is done by having a system that enables a generator currently running 24 hours a day down to only using diesel for 8 hours a day.

Hurley is very proud of this new technology and the substantial benefits it not only offers the end user but the world. “With such a huge amount of diesel being spent on running generators, this new High Efficiency Hybrid technology will save the end user an average of 66 per cent on their costs; by simply bringing down the number of hours the generators are running from 24 down to 8 or less. This smaller runtime brings its own benefits in terms of longevity of the generator and also reduces the amount of servicing and maintenance it would require. it becomes a threefold benefit when you look at the bigger picture. On top of that, the amount of CO₂ that is saved by switching to alternative hybrid technology is also a key factor for the global climate.”

Supply and Demand
Eltek employ a mixture of both local and international suppliers including in Europe and China. Most of the equipment required is made there and shipped down into the continent. However, it can take 4-6 weeks of manufacturing and then an additional 10 weeks to get the products to the various countries in Africa. Logistically speaking it can be quite time consuming for both Eltek and the end user. Mr Hurley explains that Eltek are currently working with their suppliers to lower this lead time. “What we try to do is work with suppliers and utilise existing stocks that they have got locally. By locally I mean companies who have stocks in Dubai, France and Southern Africa, which enables us to service northern and Central Africa quicker. We can then reduce the customers lead time by weeks with this approach which saves them money and underlines our dedication to the customer.”

It is this customer centric approach to business that builds the foundation of what Eltek do. Customers are increasingly putting trust in companies who offer solutions when problems arise instead of just ignoring the issue.

Eltek are such a company: “We always try to offer the client options with regards to our products and lead times. Our reputation is always there for people to see, we are a company that delivers on our word and our focus is always on the customers.” Eltek work closely with partners who produce bespoke cabinets for their hybrid systems, by maintaining close working relationships they ensure everyone benefits from the work. By using local workforce as well as external companies, Eltek can ensure clients have their networks and base stations up and running quicker and begin earning revenue in a shorter space of time.

Future Focus
With these values at the core of Eltek’s operating structure, it is easy to see how they have reached the impressive milestone of selling their 1 millionth High Efficiency Power Conversion Unit. This technology has given an option to customers which not only contributes to cost savings for the operators, but also a substantial reduction in carbon footprint in excess of 900,000 tons. To put this into a more understandable context, here are the figures for just what a benefit the HE modules have been so far:

2013 has provided Eltek with a solid growth and Hurley is confident that in the next 12 months he will see the company grow even stronger: “i think in the next year, we will see a 30 per cent growth in Africa along with product penetration in the market.” Eltek’s stock is indeed on the rise and it is in no small part thanks to the company’s customer centric philosophy. “We have four key values here at Eltek: Customer Centric, Culturally Sensitive, Technologically Ambitious and Aggressively Competitive. These four make up what we do, our customers are our lifeblood, without them we have no business, but before that we have to understand the African markets and countries we are operating in, in order to understand the cultural significance of our product,” Hurley adds “Without the best technology our customers would go elsewhere. The competitive spirit of the Eltek family ensures that we are always on; passionate about leading the way in the industry and about delivering premium value to our customers. We strongly believe that this is the perfect recipe for success and the solid growth we are experiencing is proof of that.”