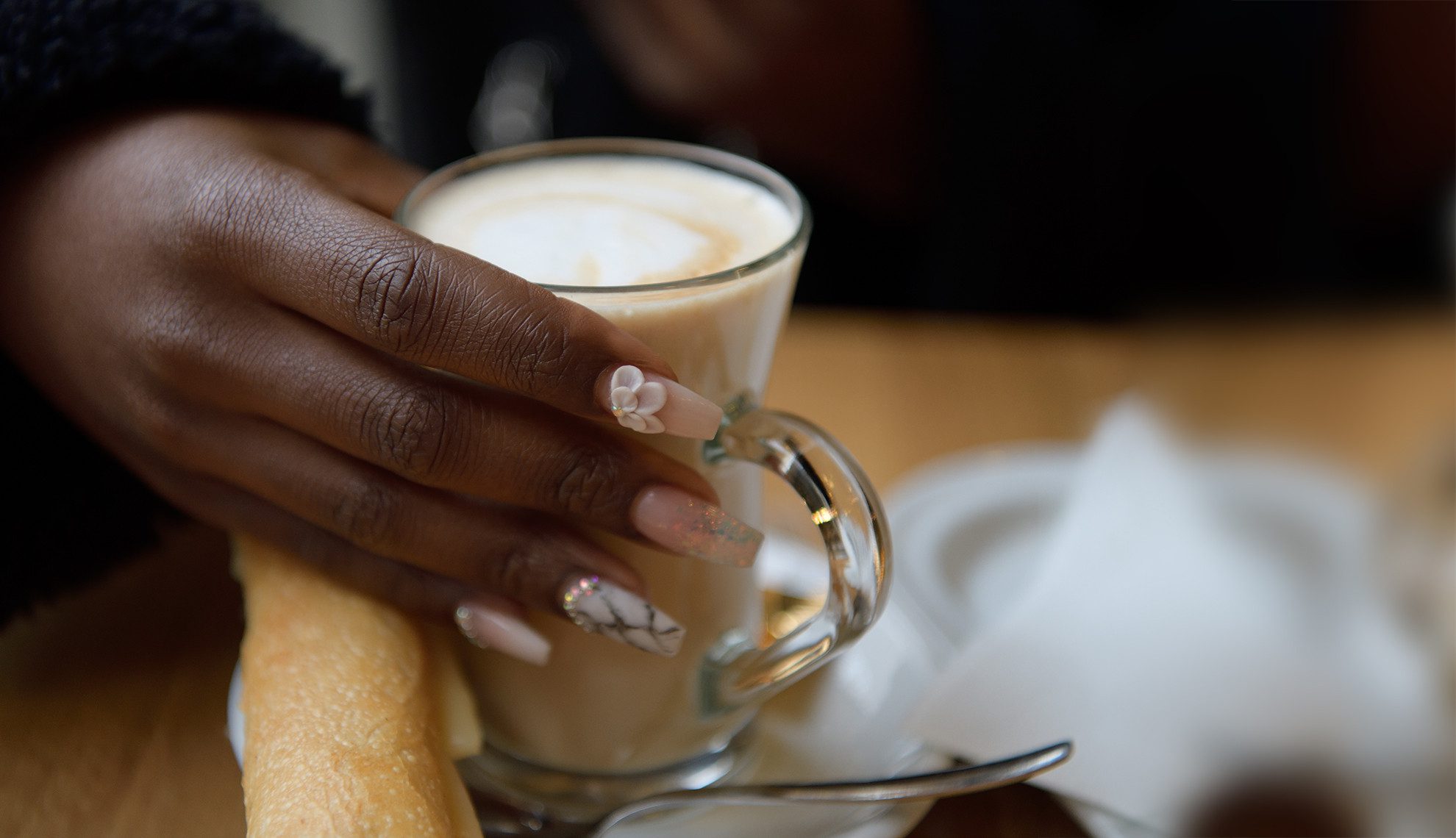 The Perfect Cup of Coffee

‘Superbrand’ Java House popularised coffee culture in Kenya, and has ambitious plans for growth across East Africa
Project Manager: Lewis Bush
According to one version of events, coffee was first discovered in Ethiopia by a goat herder – he noticed that after consuming berries from a certain tree, his goats would be up half the night. He reported the news to a local abbot, who infused the berries to make an energising drink. News travelled across the Arabian Peninsula; by the 16th century coffee was widely drunk in Persia, Egypt, Syria and Turkey.
It was in these countries that coffee house culture originated; people would gather to drink coffee, engage in conversation, watch performances, and keep up to date with the news. The idea soon caught on and these days people across the world visit coffee shops to relax with friends or attend business meetings.
But in 1999, when Kevin Ashley and Jon Wag were searching for a venue like this in Kenya, they came up short. Kenya is renowned for its aromatic arabica coffee, which is grown in rich volcanic soil on the foothills of Mount Kenya. However, there was no subsequent social space in which to enjoy coffee made from these beans.
And so, Java House was born.
Spreading coffee culture
The first branch of Java House was opened in 1999 in Nairobi. Fast forward 21 years and Java House is East Africa’s leading coffee and food chain, consisting more than 80 branches across four F&B businesses. It currently reaches 20,000 guests a day across all branches.
So, what explains the brand’s success? For a start, Java House is committed to continual evolution to meet its customers’ increasing expectations.
When we first spoke to Java House’s CEO Paul Smith last year, he had recently implemented
sweeping changes to the company, including digital media campaigns and numerous reimaging projects.
A Singapore-based design company, Optimotto, helped Java House rebrand with vibrant uniforms and colourful, African-themed outlets. Everything has been revamped, from its website to its menus.
It is unsurprising, then, that last November Java House was crowned Brand of the Year at the globally renowned World Branding Awards in London. Only a month before it achieved ‘superbrand’ status from the Superbrands Council and Consumers from Across East Africa. The council uses consumer interviews to determine the designation, suggesting that Java House is a brand that Kenyans resonate with.
A second reason for Java House’s success is the entrepreneurial spirit of its management, who are quick to spot and capitalise on a gap in the market. In 2011, it pioneered frozen yoghurt in the country when it opened its Planet Yoghurt brand. In 2018, it launched 360 Degrees Artisan Pizza in Kigali, Rwanda, bringing the first upscale yet casual Italian restaurant to the region. Its latest venture is Kukito – a healthier Kenyan alternative to fried chicken.
“We are delighted to unveil Kukito to the public. This brand is as Kenyan as it gets. It upholds the love for chicken and the need for human connections over amazing food. We hope your excitement matches ours,” said Priscilla Gathungu, Java House Group Head of HR, during the launch ceremony.
Staying true to its roots
But amid the innovation and diversification, Java House is staying true to its roots. Its key focus over the upcoming months is to implement an ambitious franchising programme and continue building its iconic brand.
It offers interested partners training, design and project management support; brand guidelines and support in achieving a ‘world class’ opening strategy; a franchise portal covering everything from standard operating procedures to menus; comprehensive induction and training, and much more.
The aim: to have opened 200 stores in the next five years across its current countries of operation – Kenya, Uganda and Rwanda – and also potentially in Nigeria and Ethiopia. To achieve this growth, it intends to relocate and replace its current factory, expanding its footprint from 4,000 square metres to 6,500 metres.
Throughout all this expansion, Java House has not lost sight of what is important: creating a delicious cup of coffee for its customers.
It only ever uses Kenyan AA beans, which are considered one of the best arabica coffee beans in the world. Grown at an altitude between 1,700 and 1,800 metres, the beans create a rich, heavy-bodied coffee with notes of bergamot, berries and lemongrass. Java House carefully roasts its Kenyan AA beans itself, and the resulting brew is a source of pride to the company.
With its high-quality coffee, attractive ambiance and ambitious plans for growth, the future certainly looks bright for Java House Group.