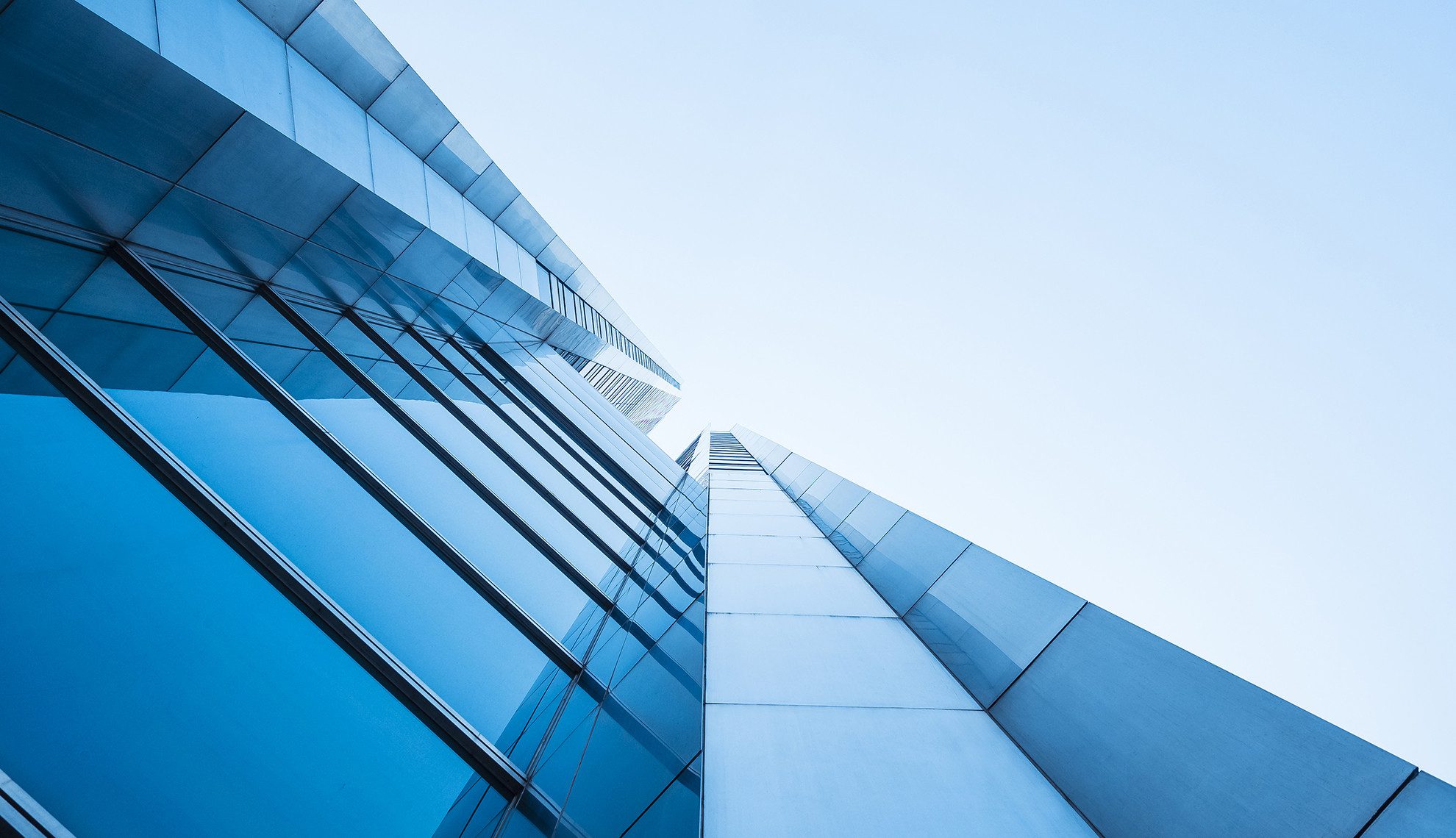 2019 marks the 25th anniversary of Atterbury Property, the South African developer having established a reputation built on partnerships across the entire lifespans of projects

And despite the latest figures from Statistics South Africa revealing a sizable number of job losses in Q1 of 2019 (142,000), the sector does continue to employ eight percent of the nation’s workforce and generates around four percent of GDP.

1994 and the end of Apartheid marked a critical turning point for South Africa politically, socially and economically, the country opening itself up to the world following a tumultuous period which produced high unemployment, poverty and diminished inward investment.

For companies like Atterbury Property, the democratisation process created stable ground on which to build.

“At Atterbury our goal has always been to create working, shopping and entertainment spaces for everyone to live to their full potential,” the company outlines on its website. “For us and our associates, development and construction are enablers for people to experience all that life has to offer.”

The company was founded in Pretoria by Louis van der Watt and Francois van Niekerk, its initial focus being on the development of retail and commercial premises, two strands which are still very active to this day across many parts of South Africa.

Beyond the nation’s borders, Atterbury works with like-minded partners in Europe, Namibia and Mauritius to unlock property investment value with its development and asset management skill.

However, it is in its home country where the firm has made the most impact.

Among its recently acquired projects is the King Air Industria development set on a plot of land near Cape Town International Airport.

Once finished, it will provide 280,000 square metres of rentable industrial space ideally located to public transport and major roadways (N2 and N1). The work is set to be conducted over five phases and will contain two access points into the precinct.

Another ongoing development is the Castle Gate Retail Centre, sat southeast of Pretoria on former farmland.

“Surrounded by a medium density residential area, the master plan will bring all the necessary user requirements of modern life to entertain, work and sleep in a sustainable environment,” Atterbury states on the project webpage.

“The retail centre looks to embrace a new concept for open retail that consist of the integration of separated individual boxes through organic shapes and lines that create a dynamic experience for the visitor.”

In the healthcare space, Atterbury recently handed over a successfully completed hospital project in Stellenbosch for its client Mediclinic.

The company began the development in May 2017 and delivered the first phase of the new 16,000-square-metre facility in March this year – the hospital began operating from its new home from June 1.

Atterbury Western Cape Development Manager Gerrit van den Berg said at the time: “We are ecstatic to have delivered a modern, sustainable healthcare facility that supports Mediclinic in bringing even more of the best available care to this community for years to come.

“Atterbury’s buildings are always carefully developed with the people who will use them in mind, and even more so in this case.”

The building is eco-friendly and houses 95 beds, a 24-hour emergency centre, five theatres, reception, gardens, coffee shop, and a pharmacy.

Caring for the community

As well as delivering a number of standout facilities for commercial and consumer use across South Africa, Atterbury equally contributes to society through its CSR organisation, Atterbury Trust.

Registered as a public benefit organisation, it awards bursaries for tertiary studies to underprivileged students.

The organisation states: “At Atterbury, success is not only measured by the growth of real estate and property, but also by the growth of South Africa’s most important resource – its people.

“A key part of our business philosophy is to plough back into the community by creating opportunities. The Atterbury Trust was established in 1994 with the founding of Atterbury Property, with the main purpose of supporting the education of Afrikaans-speaking people in need.”

Since 1999, more than 600 students from across South Africa have received scholarship funding, with almost 400 of these having already completed their studies and contributing to the country’s economy across numerous professional fields of employment.

This is not the only mission of the trust, however. Promoting and expanding the nation’s arts and culture scene is another key objective, the organisation opening its own theatre in Pretoria in 2011 and serving as a vibrant hub for performing arts.

By continuing to deliver real estate projects on time and to high standards across South Africa (and beyond), Atterbury will no doubt be able to increase its positive impact on education and arts in its home country, the company serving a dual purpose as it heads into its second quarter century of operation.