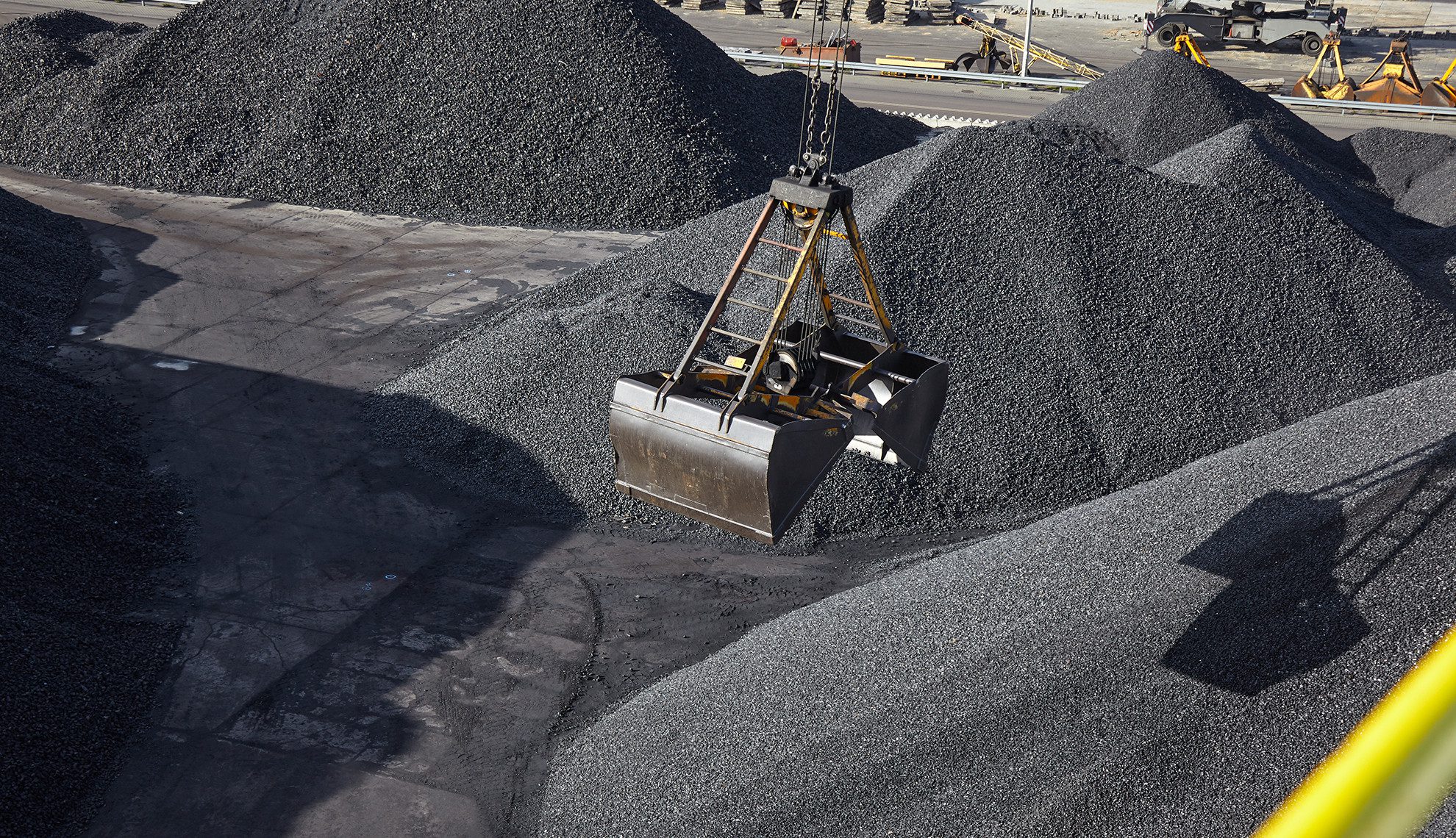 A Beacon for Quality and Responsibility

Black Royalty Minerals is showing that coal mining continues to be a vital socioeconomic contributor in South Africa, its Chilwavhusiku Colliery being launched in 2018
Project Manager: Josh Mann
South Africa and coal go a long way back.
The country’s reserves are abundant thanks to the almighty Ecca deposits, a stratum of the Karoo Supergroup and thought to be anywhere between 250 and 280 million years old.
Located mostly in the north-eastern quarter of South Africa, the huge resource has been fundamental in powering the nation’s development since coal mining became mainstream in the late 19th century, its growth falling roughly in line with the start of goldmining on the Witwatersrand.
Either side of the Second World War saw mass industrialisation pick up across South Africa, which included a major programme of building power stations, particularly on the coal fields of Witbank and Delmas, as well as Sasol’s major coal-based synfuels and organic chemicals complex at Secunda.
Given the lack of success in finding other fossil fuels, coal was and remains a critical source of fuel for commercial and industrial activities in the country today.
In Bronkhorstspruit, a small town east of Pretoria, Black Royalty Minerals launched its first colliery in 2018.
The company is part of the Makole Gorup and is ambitious when it comes to growth, the firm not only looking to maximise the potential of the Chilwavhusiku Colliery, but also exploring other coal mining assets as well as the possibility of working with other minerals throughout South Africa.
“The vision of Chilwavhusiku Colliery is to provide clients with a market leading quality product which forms the essence of the establishment of the operation,” Black Royalty states on its website. “It is founded upon exceptional business ethics based on the visions of provision, inheritance, protection and proper product deliverance.”
Indeed, the company prides itself on driving sustainable development across all of its operations, an approach to business encapsulated by four key pillars: fair industry prices, excellent and honest services, uncompromised product quality, and continued increased capacity.
Not only this, the Chilwavhusiku Colliery was the first fully black-owned mine in South Africa, Makole Group’s Chairman Ndavhe Mareda standing as an inspiration to others seeking to make it to the top of what has been a traditionally white-dominated industry.
Mareda’s story is one of a struggle to break the traditional monopoly, his success in doing so a landmark in the industry’s development into a more equal sector and responsible contributor to South Africa’s economy.
Speaking at the time of the mine’s opening, Mareda said: “Mining is a pillar and cornerstone of the South African economy. It is a foundation that you cannot ignore in conversations about economic development.
“We are looking at domestic and export markets and are working with a lot of traders… that will expand our horizons. In terms of specific markets, we will supply any sector that needs coal.”
Indeed, key to Black Royalty Minerals’ plans for growth is its strict compliance with regulatory requirements, covering health and safety and the surrounding environment.

The company states: “Compliance with all the industry legal requirements is key if we are to grow our vision as a company. Whilst our country is regarded as a developing nation, our compliance process compares with some of the most sophisticated in the world.
“This is why we’re constantly gathering information through the annual Mining Indaba and the coal summits with other industry forums that are held each year around the globe. It is our bid to ensure that we advance ourselves technically whilst in the compliance parameters of the highest degree, and keeping them relevant to our local industry.”
Black Royalty Minerals is also determined to operate in a socially responsible manner.

Its development plans for the Bronkhorstspruit community include ensuring that over 80 percent of its colliery workforce are sourced from surrounding communities.
Beyond this, the company is investing in promising young students by offering them tertiary education bursaries, and outsourcing to and collaborating with local business in advancing the economic circumstances of the surrounding community.
And the contribution coal mining makes will continue for many years to come, not only at the Chilwavhusiku Colliery but also across South Africa more widely.
Minerals Council South Africa confirms that the country’s major coal power stations will remain operational until at least the middle of this decade, with other thermal power stations being built by Eskom also ensuring the continued demand for coal for some time to come.
The livelihoods of more than 92,000 people are dependent on the industry, making it the third largest mining subsector after gold and platinum, and no less vital in the ongoing socioeconomic development of the nation.
Black Royalty Minerals, with its responsible approach to business and ambitious plans to grow, looks certain to continue playing an important part of this ongoing story.