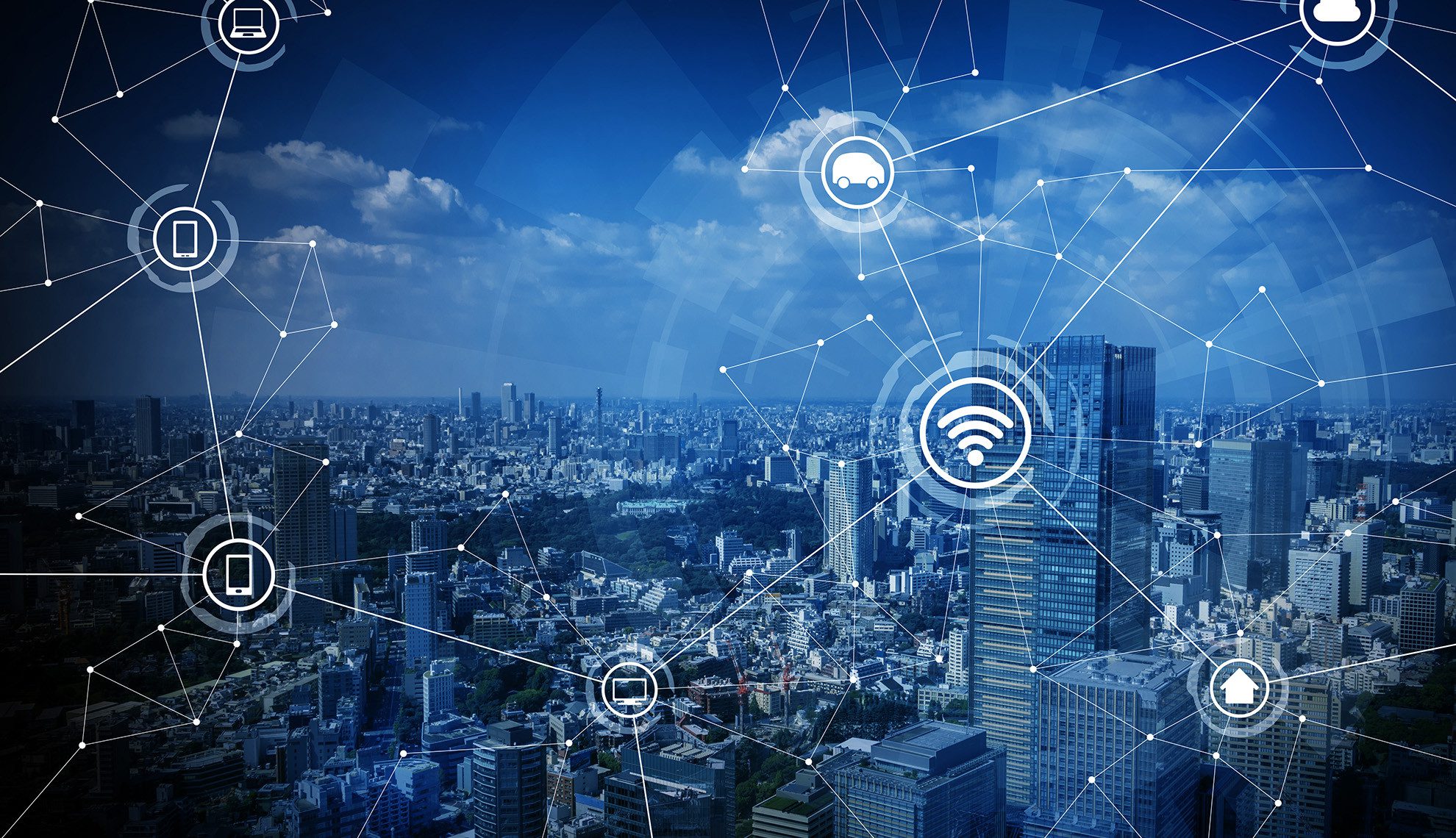 Riaan Maree and his brother Jaco Maree founded WIRUlink with the vision to better connect South Africans. A decade on and that vision is well and truly realised

Since my childhood I have been intrigued by all things related to technology. I started assembling, selling and repairing computers from the age of 12.

“After finishing school, I went in full-time to look after the complete IT infrastructure for a few SMEs with anywhere between one and 50 computers. Working only on referrals, the company quickly grew to a stage where I had to employ more staff to keep on offering honest IT support services to the growing customer base.”

“Service levels in South Africa are not up to standard and IT professionals are generally not business focused, and businesses and homes alike often have no internet or phone lines because of copper cable theft,” he continues.

“I started testing long-range outdoor wireless equipment to keep our office online and not be impacted by cable theft. Soon our customers, businesses and homes asked if they could also get internet access and phones via wireless. This led us to realise that there is a massive demand for alternatives to ADSL.”

Inspired to make a positive impact and set the standard for African IT leaders on how to conduct ethical business, the entrepreneur teamed up with his brother Jaco to form WIRUlink in 2009 after something of a eureka moment.

Maree’s motivation? To influence millions of people’s lives, including staff, suppliers and customers, for the better.

Indeed, the CTO knows all too well the empowering impact an internet connection can have, not least in opening up access to the world of information and means to self-teach almost any skill.

“My official qualification is Matric, or high school grade 12,” Maree adds. “I do not have any tertiary education or qualifications, but I had access to the internet from an early age and could read up and learn about any topic of interest to me.

“Internet access is vital for the development of South Africa, and it is essential to ensure there is healthy competition between network providers to increase levels of service and reduce costs. Government can play a big role through drafting business and telecommunication regulations and subsidising access to the internet for the poor.”

For WIRUlink the objective is clear –to meet the current and future telecommunication needs for everyone, from homes to businesses of all sizes, and to become the preferred service provider in South Africa while acting with integrity and honesty.

A quick glance at the company’s presence today, and it is clear to see momentum is gathering towards such an end.

Starting out over a decade ago as a garage-based startup, WIRUlink is now operating one of the largest fixed-wireless networks of its kind in South Africa, its team of 100-plus staff and 50-plus subcontractors servicing more than 10,000 customers around the country.

Many mobile network operators (MNOs) and other network providers are realising the value in renting colocation space on WIRUlink’s wholly owned and managed towers, of which there are now more than 100 in operation and just under 200 in various stages of permitting.

For Maree, this growing uptake is proof that wireless is the way to connect all corners of South Africa.

“Although there has been a ‘fibre hype’ over the last decade, people are starting to realise that fibre connectivity is not economically feasible to deploy everywhere, and therefore the majority of Africans will not get access to fibre in the next decade or two,” he explains.

This prompts the CTO to highlight a number of recent landmark achievements, the first coming in early 2019 when the company became the first national fixed wireless operator to offer uncapped wireless internet at speeds of 50Mbps for an affordable price.

In October 2019 WIRUlink launched the open access RUSH Network, enabling other internet service providers (ISPs) to utilise WIRUlink’s infrastructure to create and white label their own fixed wireless products for deployment across the wide coverage area.

“The RUSH Network is getting a lot of attention from major South African ISPs,” Maree says.

“Our in-house software development and network engineers are constantly adding more features to the web portal and APIs where ISPs can have full control and visibility into the network. This allows them to offer better first-line support to their customers and really treat the network as if it’s their own.”

Leveraging the power of the RUSH Network is a key priority for the CTO and WIRUlink moving forwards, no better demonstrated than by their plans to expand network coverage by a massive 70 percent through 2020.

Maree also reveals that the firm’s property and tower acquisitions team is currently securing land leases for approximately 1,500 new towers over the next two years and almost 200 towers are currently in various regulatory approval stages across South Africa for use by the RUSH Network and/or other MNOs.

This will enable the company to onboard and add to the success of even more South African ISPs, which in turn will help to connect previously unconnected parts of the country and contribute enormously to socioeconomic development.

Such is the ambition, Maree wants to expand the network nationally, the details of these plans being kept under wraps while WIRUlink ensures it has the necessary technical and logistical foundations in place, essential if it is to maintain its renowned high service levels.

And it is on this note that Maree bases his concluding remarks, signalling what he believes will be the start of a new era of South African connectivity, one that is largely driven by wireless.

“The demand for good connectivity is huge,” he says, “and a big part of the population is being neglected by fibre network operators. Wireless providers need to step up and address the growing digital divide.”