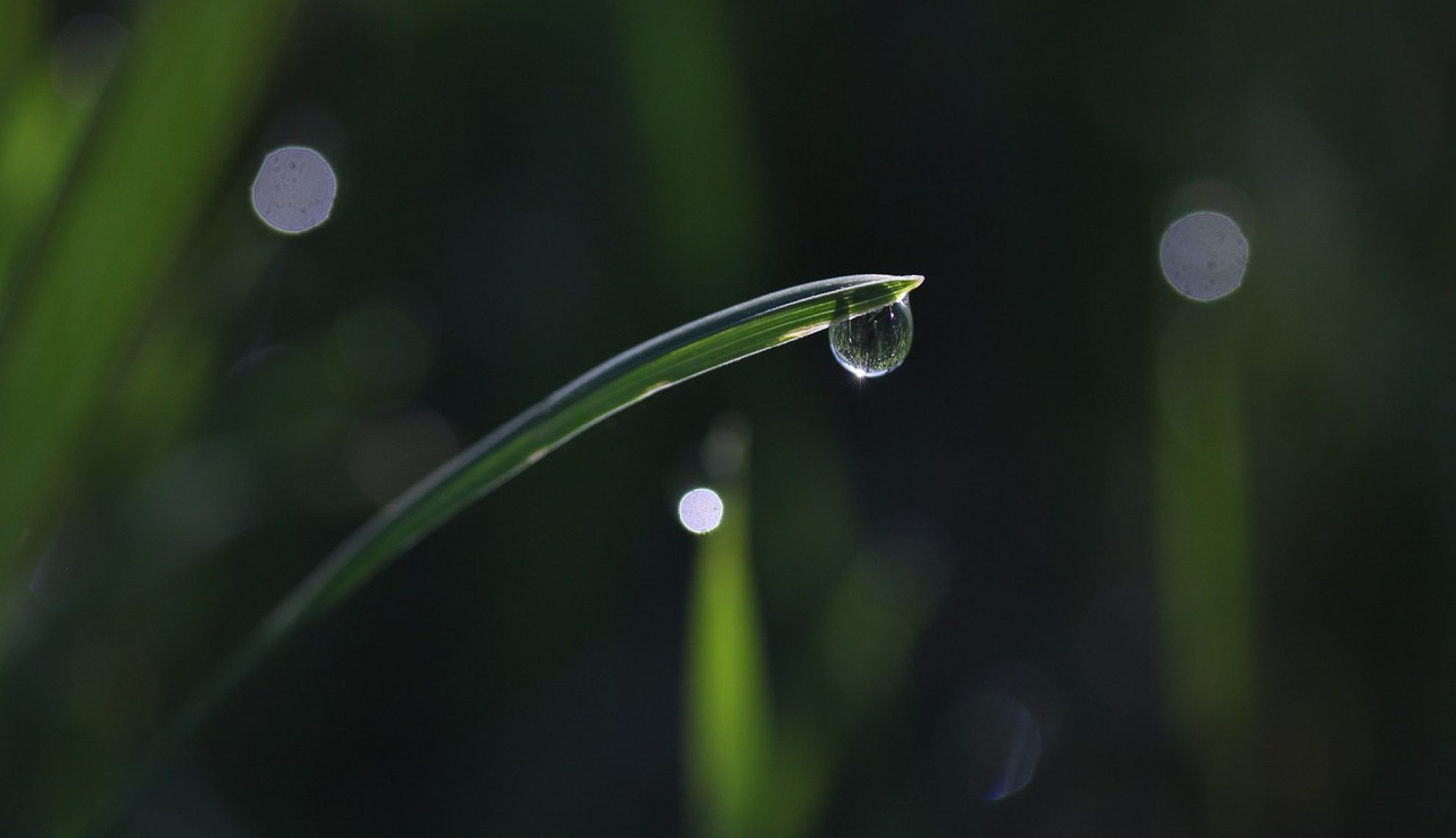 Water is unquestionably the world’s most precious resource. Without it, life on earth would simply cease to exist.

Farmers need it to grow crops; factories rely on it within their production cycles; and our domestic quality of life, from cooking to hygiene, has become substantially dependent on access to clean, safe water.

It is a dejected reality, therefore, that the latter is simply not available to almost one billion people globally – people who are faced with an amalgamation of risks related to drinking contaminated water every day.

This is not to say that it is an unsolvable problem, however.

Botswana, for example, is one country that has a fantastic track record in overcoming the prevalent challenge of water scarcity.

“Botswana covers an area about the same size as France,” reveals Mmetla Masire. “It is a country that is semi-arid with large desert areas and has been impacted negatively by climate change. Yet, despite these challenges, Water Utilities Corporation (WUC) is able to provide water utility services to 2.5 million people, almost the entire population of the country.”

A parastatal business, WUC had spent the vast majority of its 50-year history (up to 2009) delivering water to customers in cities and large towns and to local authorities that was then distributed directly to customers in villages.

“And it was indeed a very profitable model,” adds Masire, whose tenure in the office of the Corporation CEO ended early June 2019. “However, this comfortable situation changed when the Water Sector Reforms were introduced between 2009 and 2013.”

Through this, the company’s expansion has been exponential.

In the years since, WUC extended its reach to encompass more than 500 villages and towns, providing both potable water supply and wastewater services to phenomenally greater proportions of the population. Further, the size of its employee base followed a similar trajectory by expanding from 800 to 3,700 in the past decade, this team now operating nine dams, over 800 boreholes and 500,000-plus connections across the country.

“I joined this organisation in 2015 because I simply felt it would be a new challenge, and one where I could make a difference,” adds Mmetla. “And this is exactly what we’ve achieved.”

Optimising efficiencies
Statistics aside, Masire’s pride is equally placed in many of WUC’s other achievements that add to this extensive list.

“We’re one of the few utilities that can expect to remain profitable even while providing highly subsidised services, and at times free services, to some of our citizens,” he states, citing one such example.

Be it the extraction, treatment, storage and distribution of potable water, or the delivery of wastewater management services and the treatment of wastewater for safe disposal or reuse, many of the company’s differentiators stem from a consistent adherence to its key ethos.

Such is reflected in WUC’s current investment strategy, a roadmap that is very much centred around maximising the use of appropriate industry technologies such as smart meters.

“We’re not ignorant of the fact that we have many challenges, including a lack of effective meter reading and water consumption management,” states Masire. “This in mind, we’ve identified the introduction of smart meter solutions as a priority, a project that will make water accounting and balancing much easier.”

WUC has also acquired status as an ISO accredited laboratory, the organisation regularly testing and monitoring water quality from samples from various parts of its value chain at predetermined intervals.

“This gives us and our customers the necessary assurance that we are providing them with good quality and safe water,” adds Masire.

Additionally, WUC never rests when it comes to expanding its services, consistently launching new boreholes projects and continually spending on its pumps to bolster capabilities and enhance operational sustainability.

“Ensuring our pumping networks are as effective and operational as possible is crucial for the distribution of water,” Masire affirms. “Moreover, about 60 percent of potable water supplied by WUC comes from boreholes, so having a reliable supply network is integral to our services.

“With increasing populations and drying up of some of the boreholes it is important that additional boreholes are drilled and connected to an ever-growing, optimised distribution network.”

Facilitating furtherance
Despite the strides that the company has made, however, WUC still faces numerous challenges that are inherent in both the country and the industry. What again helps to stand the firm apart, however, is its willingness to actively address these.

When it comes to its staff retention, for example, Masire is quick to highlight that it is forced to compete with the attractive salaries offered by private sector businesses. He says: “Talent retention is a major problem on the water resources, water quality and information technology side, but it’s certainly an area that we’re looking to improve.

“We provide other benefits wherever possible and planned, coherent career paths, and I’m pleased that we remain a wholly indigenous business – a value that is held in the highest esteem at WUC and one that’s further evident in our activities in the CSR space.”

Yet despite these, Masire remains positive about the firm’s future prospects, confident that WUC will continue to hit its strategic plans and goal after target and target after goal.

“Right now, we’re about to complete an internal restructuring process, roll out smart meters in a couple of cities, and complete a range of critical projects, some funded by ourselves and others by the World Bank,” he responds, having been asked about the firm’s plans for the future.

“In turn, we’re anticipating a rise in customer satisfaction accompanied by improved access to water, raised distribution coverage and improved financial performance, all while we drive to become a highly digitised and automated company.

“Considering the progress being made on all of these fronts, I remain optimistic that WUC is moving in the right direction. There’s certainly a lot more to come in the next two or three years.”