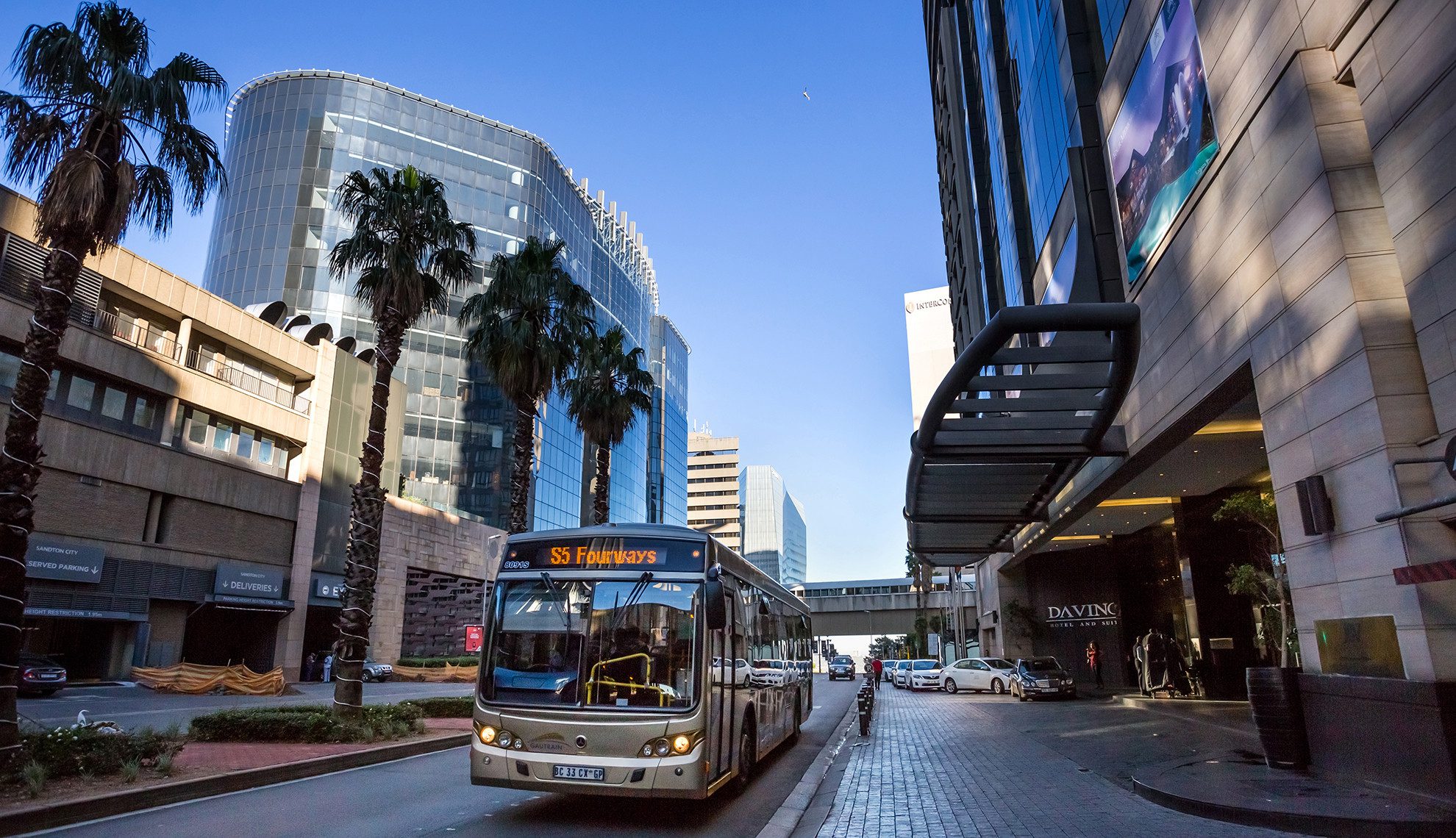 Powered by the City of Johannesburg, Metrobus is allowing the municipality’s economy to thrive through the provision of unrivalled public transport networks

South Africa’s bustling financial and economic hub, Johannesburg is no less than the heart of the country.

Over five million people call Gauteng’s urban epicentre their home, while Stats SA has recently revealed that if the province were a country in its own right, it would be the seventh largest economy in Africa, with Johannesburg itself accounting for almost half of this provincial GDP.

Other predictions have suggested that the city contributes roughly 16 percent of South Africa’s entire economy and almost a tenth of that of Sub-Saharan Africa, despite being just 1,645 square kilometres in area against the backdrop of a sub-continent spanning 23.29 million square kilometres.

Looking at any of these statistics, it’s clear that Johannesburg is crucial to the success of South Africa, and unsurprisingly houses a modern cityscape to match – modernity that has been pursued out of necessity to meet the demands of Johannesburg’s crowded, vibrant scene.

Take its public transport, for example. The City of Johannesburg has invested substantial portions of its budgets in recent years towards the development of these networks in order support its thriving economy, Metrobus being one such prime example of this.

A company formed in 2000, the firm is wholly owned by the Municipality, acting as its primary bus operator with a range of vehicles in operation, from double deck and single deck buses to those equipped with hydraulic lifts and luxury coaches.

As such, Metrobus has become a crucial entity in furthering Joburg’s legislative mandate regarding transport. This includes adhering to its Integrated Development Plan and Provincial Growth and Development Strategy that aims to make the city more responsive in the delivery of quality services, while also empowering the Corridors of Freedom initiative and Integrated Transport Plan.

“We don’t just drive buses, we transport and grow the economy,” the company quotes on its website. “Customer time, safety, compart and satisfaction remain our highest priorities.”

Efficiency is key
Carrying such strategic obligations on its shoulders, the company has expanded extensively, now operating 330 scheduled routes and 128 school routes across the city, transporting thousands of passengers and commuters on a daily basis.

Catering to the needs of vast numbers of people, the organisation has remained innovative, recognising the importance of technology in bolstering transport efficiency. To this end, the Metrobus network has introduced the option to pay fares using prepaid tags and smart cards, an attractive option to regular uses due to their reduced costs.

These are individually tailored to differing needs, from monthly tags that last for up to 52 trips to weekly tags that can hold as little as 10 pre-paid trips.

Equally, the network operates on an efficient and reliable timetabled schedule, with buses stopping at designated bays around the city centre as the vehicles themselves travel at a safe speed with dedicated drivers that pride themselves on upholding Metrobus’s esteemed customer service.

Further, despite the busy city environment, Metrobus ensures that it caters to all Johannesburg’s demographics, providing its services at highly reduced fares as part of its socially responsible service provision to students, pensioners, persons with disabilities and to those from previously disadvantaged communities.

Advocating environmental sustainability
Corporate social responsibility forms a major part of the company’s operations and motivations, practices that have embodied themselves in a variety of programmes and initiatives such as its Going Green project.

This in mind, and in recognition of the impact that vehicle exhaust emissions are having on the increasing energy crisis and global warming, Metrobus has sought to convert its diesel buses to diesel dual fuel (DDF) vehicles that are more environmentally friendly, as well as procuring a number of new Euro-5 DDF buses.

What’s more, as part of this initiative the organisation has partnered with the University of Johannesburg to undertake a pilot project to develop DDF-related technologies that allow for the substitution of diesel with natural gas – a first in South Africa, and a project that will see Metrobus developing a centre of excellence on natural gas vehicle conversion.

A sound, responsible company and one that has become crucial to the success of Johannesburg’s thriving economy, Metrobus will undoubtedly continue to act innovatively to the betterment of the municipality and its citizens.

Built on five key transport values of accountability, cooperation, honesty, respect and ubuntu, the business’s people-centric approach will remain a key driver of performance through the company’s provision of efficient, conventional bus services as part of the city’s wider integrated public transport network.