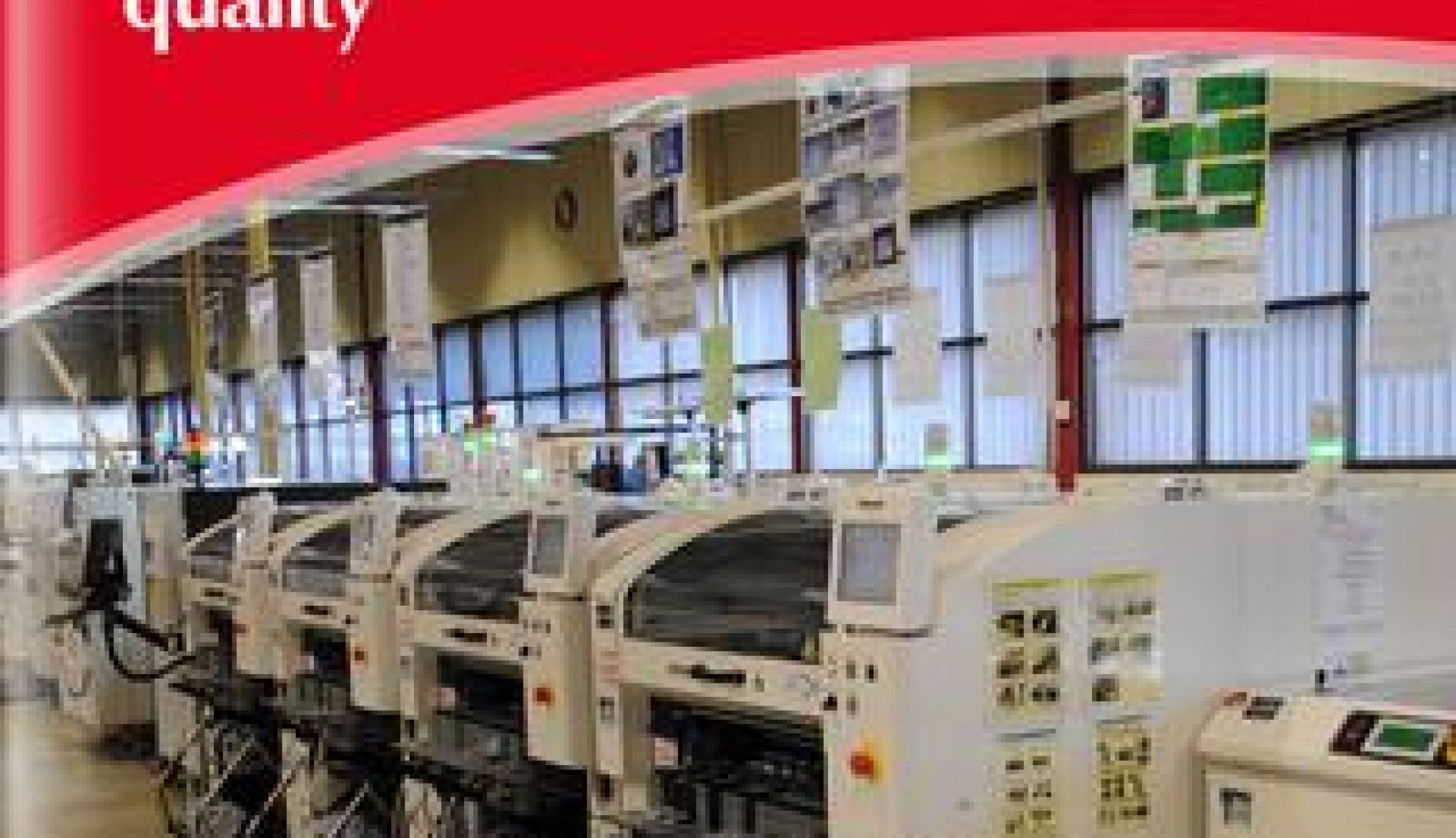 A Hallmark of Trust

With a presence dating back more than a century, backed up by a brand reputation for quality products, Bosch is very much in the fast lane of South Africa’s automotive supply chain industry

South Africa’s automotive supply chain industry must be one of the most exciting and at the same time challenging spaces to be involved in,” muses Frank du Plessis, Regional President ED SA for Bosch. “Very few other countries face the challenges and opportunities that we do.”

A complex, nuanced sector of the South African economy, the wider automotive sphere is the mainstay of the national industrial base and accounted for 6.9 percent of 2017’s GDP, or $42 billion in monetary terms.

“It is not an easy environment, however, and for this reason companies need to be resourceful and innovative with an entrepreneurial spirit, something that Bosch drives very well,” du Plessis adds, further explaining why he decided to join the company back in 2009.

“The number one reason was the Bosch values. Businesses nowadays often seem to be run without core values and can only lead to short term gains and a damaged reputation later on.

“I was excited about the all-round diversity within the company, especially the technology fields and vast product ranges that Bosch offered. The firm also invests greatly in its employees and it was clear that they had a career plan with each person, something you do not find in all organisations.”

This reputation stems from a long and rich history that the German industrial heavyweight has in South Africa.

Perhaps unbeknownst to some, Bosch began life in the country all the way back in 1906 when Friedrich Hoppert & Co. became the first representative for the company in a small building in Johannesburg, the Bosch sales subsidiary later established in 1965 in Rosettenville.

Original equipment manufacturing followed around a decade later, with starters, generators and alternators being produced at the Brits plant from 1976.

“The legacy is not only that which was started in SA, but that carried over by Robert Bosch the founder in 1886,” adds du Plessis. “It paved the way for us in the country and our customers know that Bosch stands for quality, value for money and, more importantly, our values.”

Today, Bosch has a formidable footprint across the country, including a head office in Midrand and several manufacturing bases, while the firm’s Cape Town and Durban offices provide on the ground regional support and training facilities.

Manufacturing sites include the aforementioned Brits plant, located in the North West Province of South Africa and consisting of two manufacturing plants, an electromechanical plant and state-of-the-art electronics facility with a total workforce of 400-plus employees.

“The Brits facility is unique in the sense that it produces a variety of commodity groups which is not the norm for a Bosch manufacturing facility,” says du Plessis. “In addition, Brits also manufactures components as a contract manufacturer on behalf of other companies. The plant services all the major OEMs in South Africa either as a tier one or tier two supplier, while we also export to Europe and Australia.”

Further, the Rexroth facility in Kempton Park is where customised hydraulic systems are manufactured, bringing the total headcount of Bosch associates in South Africa to 1,368.

The ability of these facilities to handle highly complex and bespoke requirements is a key differentiator for du Plessis, who also points to governmental support via the Automotive Production and Development Programme (APDP), a scheme which favours local production of components used in South African-assembled vehicles.

Additionally, Bosch is able to conduct its own R&D in house, another big advantage when it comes to the ability to adapt quickly to changing customer requirements.

All of this would be significantly devalued if it wasn’t for one vital element, however.

“Our focus toward the customer I believe makes us a preferred supplier,” explains du Plessis. “Today, quality, cost and delivery are expected and without this you cannot do business. However, it’s the trust factor that makes customers do business with companies.”

This element of trust can also be applied more widely in the way that Bosch looks out for local people on many fronts.

First is through the development of people in the form of skills training.

“South Africa, being in a period of transformation, lacks readily available skills,” says du Plessis. “Therefore, our focus is on development at grassroots level, and to this end we have invested substantially in pre-school and secondary school scholarships.

“We also offer learnerships to the local community and through these initiatives we envisage creating a larger skills pool from which we can recruit. Bosch aims to be an employer of choice in all fields.”

The Brits plant is something of an educational hub for the company and community, and Bosch has also enabled a black-owned enterprise to manage and run training for previously disadvantaged individuals.

Supporting local enterprise through its procurement network is another example. To this end, Bosch attempts to source as much as possible locally, contributing to the overall APDP initiative as well as countering the impact of an often negative exchange rate.

“We also, of course, make use of our international leverage and supplier network that Bosch has worldwide to ensure that we purchase those materials or sub-components that are not yet available or manufactured here in South Africa,” adds du Plessis.

Such suppliers, whether local or international, must carry a minimum certification level including IATF 16949 accreditation. In situations where this is not immediately apparent but could be developed through the help of Bosch, the company’s supplier development programme kicks in.

The firm is also a keen supporter of BEE, something it wishes to increase its contribution towards. “Black Economic Empowerment is the vehicle introduced by government to drive transformation in South Africa and includes development of suppliers and preferential procurement from black owned entities,” explains du Plessis. “Bosch is actively engaged in these initiatives.”

By continuing to manufacture quality products to complex requirements and build trust in South African communities, Bosch appears set to add to its already well-established legacy in the country.

“Our focus is growing our business and expanding beyond that which we are known for doing,” du Plessis concludes.