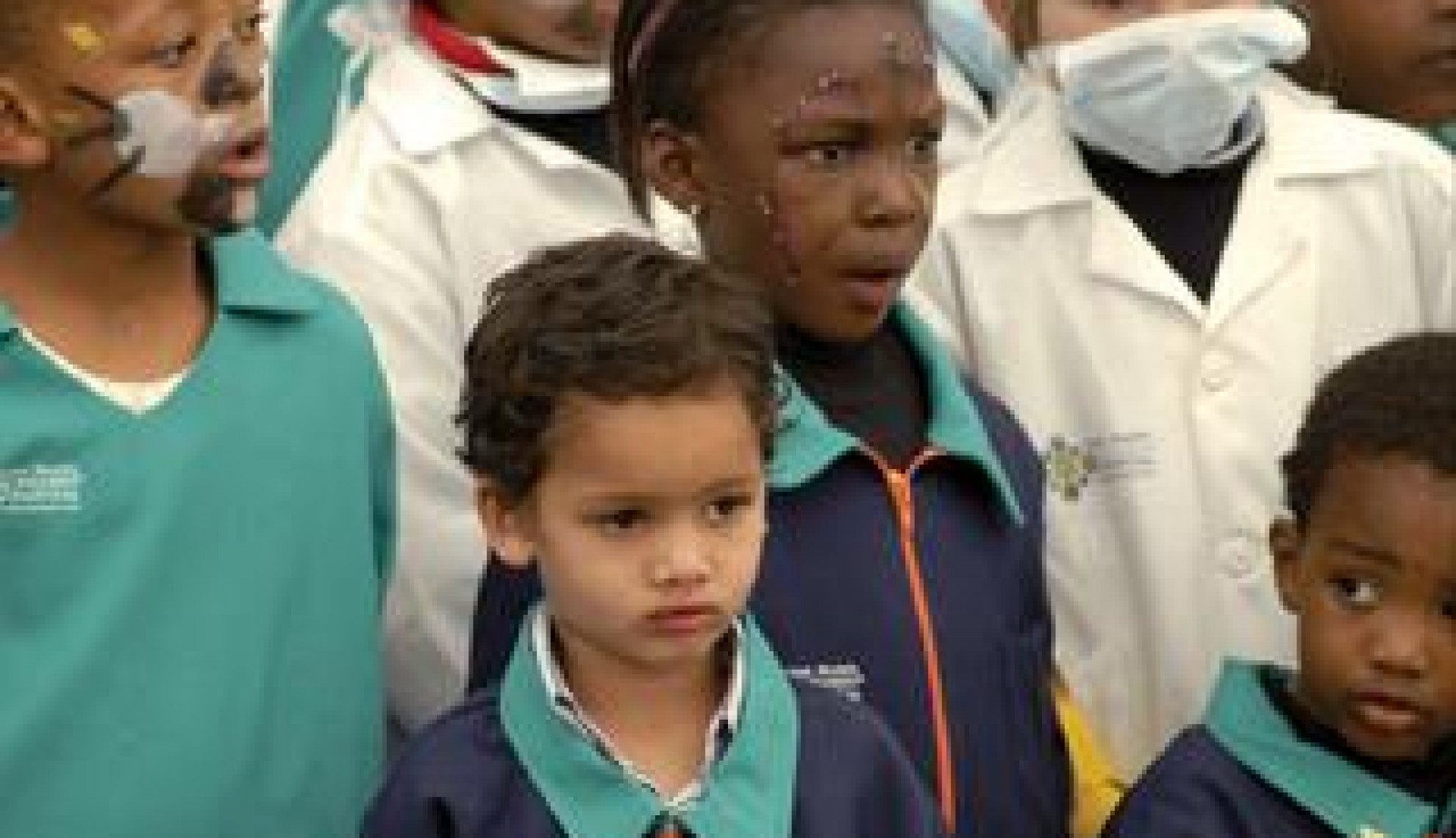 In August JSE-listed pharmaceuticals giant aspen Pharmacare pledged to contribute R5 million towards the establishment of the Nelson Mandela Children’s Hospital. the need for such a facility is clear: Right now there are only four dedicated children’s hospitals in the entire continent of Africa, one in Cape Town, one in Nairobi, and two in Cairo. Yet, there are nearly 450 million children.

Deaths among the under-fives are becoming increasingly concentrated in Sub-Saharan Africa, which is also where children are at the highest risk of death within their first month of life. It is a serious problem that will need a large scale solution.

To this end, the Nelson Mandela Children’s Hospital has been launched, a project that will result in the largest children’s medical facility in Africa, building towards achieving the millennium Development goal of cutting mortality among the under fives by two thirds between 1990 and 2015.

Nelson Mandela is a name that is recognised the world over as that of a great humanitarian leader but even now there are still people working to expand his legacy for a whole new generation. In his own words: “a children’s hospital will be a credible demonstration of the commitment of African leaders to place the rights of children at the forefront. Nothing less would be enough.”

The need for such a hospital is clear: Right now there are only four dedicated children’s hospitals in the entire continent of Africa, one in Cape town, one in Nairobi, and two in Cairo. Yet, there are nearly 450 million children. “This shows that enormous gap that exists when is comes to the care that our children need,” Mkhabela explains. “Nelson
Mandela Children’s Hospital will go towards fixing such disparities.”

The new hospital will boast a number of unique features. It will be a specialist hospital that treats children with complex illnesses, including craniofacial, cardiothoracic, renal, pulmonology, haematology, oncology, and neurology facilities. The hospital will also serve as a valuable platform for training the next generation of medical staff.

“As a training facility the hospital will be able to help build capacity in Southern Africa,” Mkhabela says. “Not only through those who are physically training at the hospital but, with the use of telemedicine platforms, consulting with those in the rest of the region as well.”

The hospital will also make research a crucial part of its operations, allowing the facility to better treat the illnesses that are specifically affecting children in the region.

However the training and research complement a holistic healing environment for children that also provide space for meditation and reflection for parents and staff alike, as well as therapeutic gardens for the children. This will be combined with nearby accommodation for the families of patients provided through a partnership with Ronald McDonald House Charities as part of their pilot project in Africa.

Perhaps most importantly, the Nelson Mandela Children’s Hospital will be open to children regardless of their economic or social background. South Africa’s Government has made significant progress in the healthcare sector through the introduction of a proposed National Health Insurance scheme. However, while neonatal units and Kangaroo Mother Care units have been successfully introduced across the board, not all children have benefited equally from the improvements. The Nelson Mandela Children’s Hospital will create easier access to tertiary healthcare services for all children, rich and poor.

Although the hospital itself will be capable of treating only a portion of Africa’s many vulnerable children, the project’s founders foresee it having a much wider impact thanks to twinning arrangements and satellite units across the region.

It’s an ambitious project, and so naturally the path has not always been easy, particularly in the current financial climate.

“As a capital campaign with a target of R1 billion, fundraising in these economic times has been challenging,” Mkhabela admits. “However we are optimistic that we will be able to start building soon, with the hospital admitting its first patient in the last quarter of 2015.”

Fortunately the project is backed up by a team that is more than up to the task of raising the necessary capital in time.

“We have a small but dynamic team of fundraisers, which is led by a fundraising committee of known philanthropists and businesspeople,” Mkhabela explains. “The common factors among our team are passion, integrity and good team work.”

Progress has been good; the projects business case was completed in July 2012, with a public fundraising campaign being launched soon afterwards. The campaign has galvanised the support of corporations, foundations and the general public, raising sizeable donations.

The project has garnered support from figures as senior as South Africa’s minister of Health, Dr Aaron Motsoaledi, who a letter of support for the Nelson Mandela Children’s Hospital project stating that: “the National Department of Health hereby confirms that due process has been set in motion… It is my belief that this letter of commitment will provide surety and continued support by government to this initiative to ensure that the construction and commissioning happens to benefit the children of South Africa and other countries within the SADC region.”

JSE-listed pharmaceuticals giant Aspen Pharmacare recently pledged to contribute R5 million towards the cause, with CEO Stephen Saad, one of Africa’s richest men, declaring that he hoped the fi rm’s contribution “will lead to a further call of action from Corporate South Africa to support this extremely worthwhile initiative”.

The Nelson Mandela Children’s Hospital is a large-scale solution to a large-scale problem that has been seen to bring out the best in everyone involved. We’re very much looking forward to seeing how it turns out.