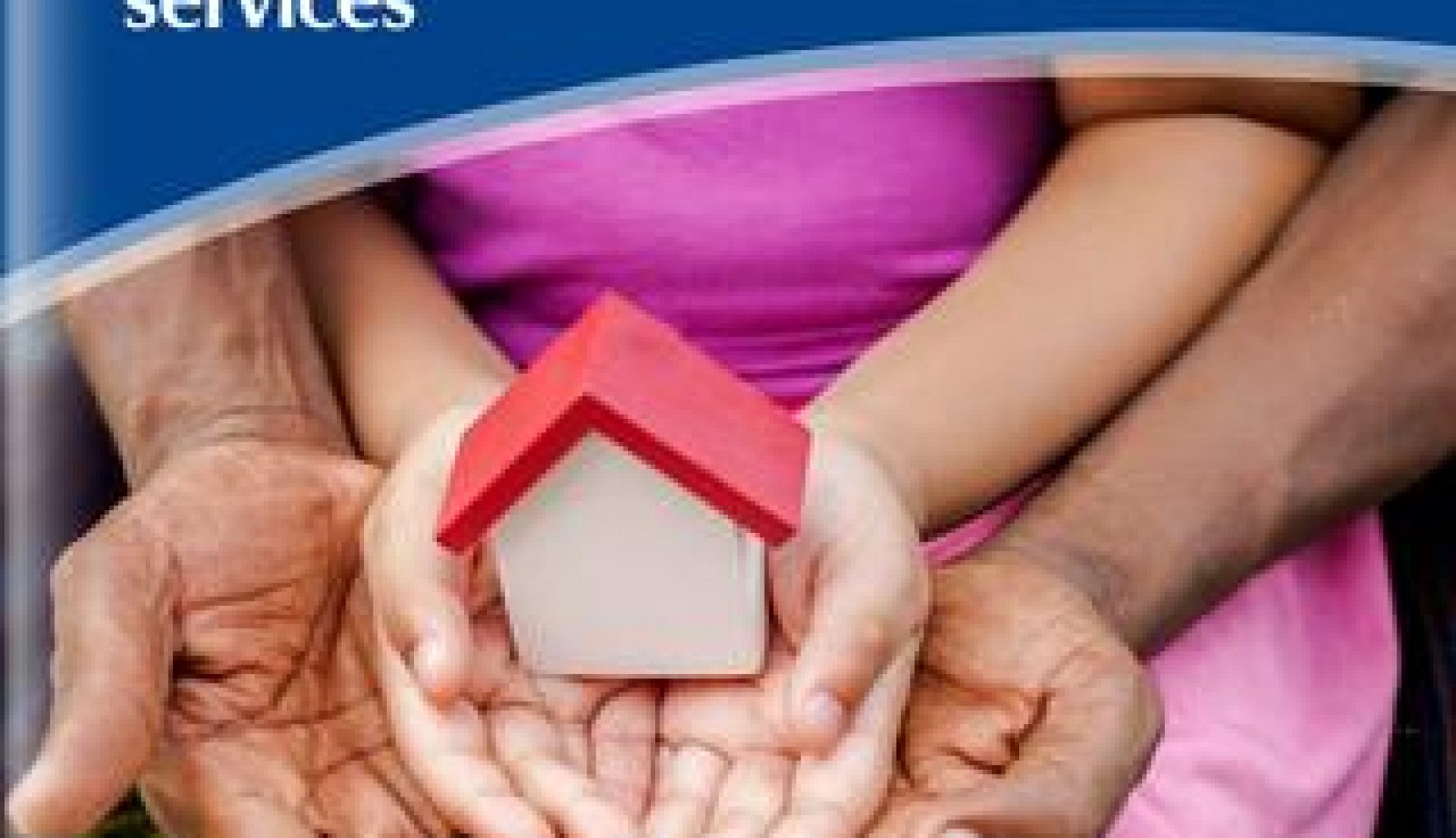 NICO General Insurance provides a stable and efficient service which has placed it at the top of the industry for many years, setting the benchmark for its competitors and delivering consistent, innovative, original solutions

NICO General Insurance has successfully set itself far apart from its competitors, operating on both a strong balance sheet and a credit rating that a vast majority of major clients are in favour of placing their risks upon. In addition, the Company is more efficient at paying out claims than most in the market.

By law, insurance companies have to ensure that claims are paid out 14 days after signing the discharge voucher; but NICO has impressively cut that period by 50 percent, committing to release payment within seven days.

“We pride ourselves on offering a flexible service – particularly when it comes to border-line claims – and we make that flexibility a promise, with most of our clients and brokers feeling extremely safe when dealing with us,” explains Donbell Mandala, Chief Executive Officer at NICO General Insurance. “Our customers trust that we will not make a drama out of their crisis, instead offering support , peace of mind and efficient service.”

The Company was established predominantly as a short-term division of the National Insurance Company Ltd in 1970, and the present day NICO Holdings Limited has a 51 percent shareholding, with Sanlam Emerging Markets owning the remaining 49 percent.

NICO has established a reputation as the leading short-term insurer in Malawi, possessing an impressive market share of approximately 36 percent, particularly when you take into account that the market it is operating in has eight other key players – the closest of which has 14 percent of the market share.

The Company offers a wide array of general insurance products to its clients, it will often tailor make them in order to suit the needs of the request.

NICO’s operations run on four main departments which include underwriting and marketing – the area responsible for business production – claims, finance and IT which of course takes care of and finance and IT issues that are encountered during the claims process. Like any large company, NICO has a human resources department which is responsible for human capital management, including the constant training of staff.

These aspects of the business have all evolved greatly since the Company was established in 1970, and alongside that NICO has diversified its shareholdings having recently brought in the aforementioned Sanlam Emerging Markets (SEM) – part of the Sanlam Group which is a leading insurer in the South African Market – with SEM widening the footprint in Africa due to its presence in more than 30 countries.

Mandala continues: “With thanks to our solid base and established reputation for exceptional services, we have been able to attract partnerships with leading international insurers such as Allianz, AIG, FM Global, Zurich, Chubb, Santam companies and an array of others.”

This is all supported by the Company’s impressive growth over the past six years, with a year-in year-out average of 25 percent at a gross premium level, while at net premium it has been sitting at approximately 28 percent.

Alongside those impressive numbers, the profitability of the Company has also grown steadily over the years, with the key drivers being the ability to exercise prudent underwriting and strict claims management which has seen the loss ratio decline to its lowest level of 52 percent in 2016; down from a Company average of 60 percent and a market average value above the same figure.

It is important to NICO as a fundamental of the Company to hire local and qualified staff as an equal opportunity employer.

“At NICO we closely monitor our resources and identify skills gaps within our own personnel,” affirms Mandala. “Subsequently when we do identify these gaps, we will take the time to match up training programmes that will develop the skills ability within the Company.”

“We are particularly mindful of rewarding our staff according to their performance at our market level – currently being assessed through the human resources department – with market research being carried out to ensure that the correct remuneration is marked at market level,” adds Mandala. “The Company also has other performance management initiatives, such as housing schemes, car schemes and a favourable bonus system which ensures the high retention of key staff.”

One of the major suppliers of NICO’s business are the brokers and agents that provide 70 percent of the opportunities, these brokers consisting of a combination of local brokers such as Rhino, Kingfisher, Eagle and Trinity.

The international brokers pack quite the impressive punch, with names like Marsh, AON and Hubertus Clausius included on the list.

“We have a wide variety of partnerships within the Company, including major international insurers,” describes Mandala. “These partnerships allow us to underwrite new major global risks with the support of the partners’ capacities and subsequent business relationships. I would say the business coming from this initiative is approximately five percent of the gross book.”

At present NICO is able to offer a variety of more than 60 general insurance products, ranging from the traditional policies to tailor-made policies which will suit emerging client’s demands.

“Over the years the creation of these products has been increasing in order to suit the needs of our 21st century customers,” explains Mandala. “Some of the products have also been adjusted and created specially to evolve and meet the needs of Global clients who will require the synchronisation of their local policies with global covers.”

Progressing from these advancements over the following years will be incredibly important to the Company’s retention of its top spot in the industry, particularly if it hopes to attain a market leadership and share of the market above 40 percent.

“I hope that we will be able to achieve this market share, while also creating robust and effective IT systems with full and enhancing mobility solutions and online accessibility,” concludes Mandala. “It is our hope that with top-class technology and staff we will continue to set the benchmark as the best insurance company in Southern Africa.”