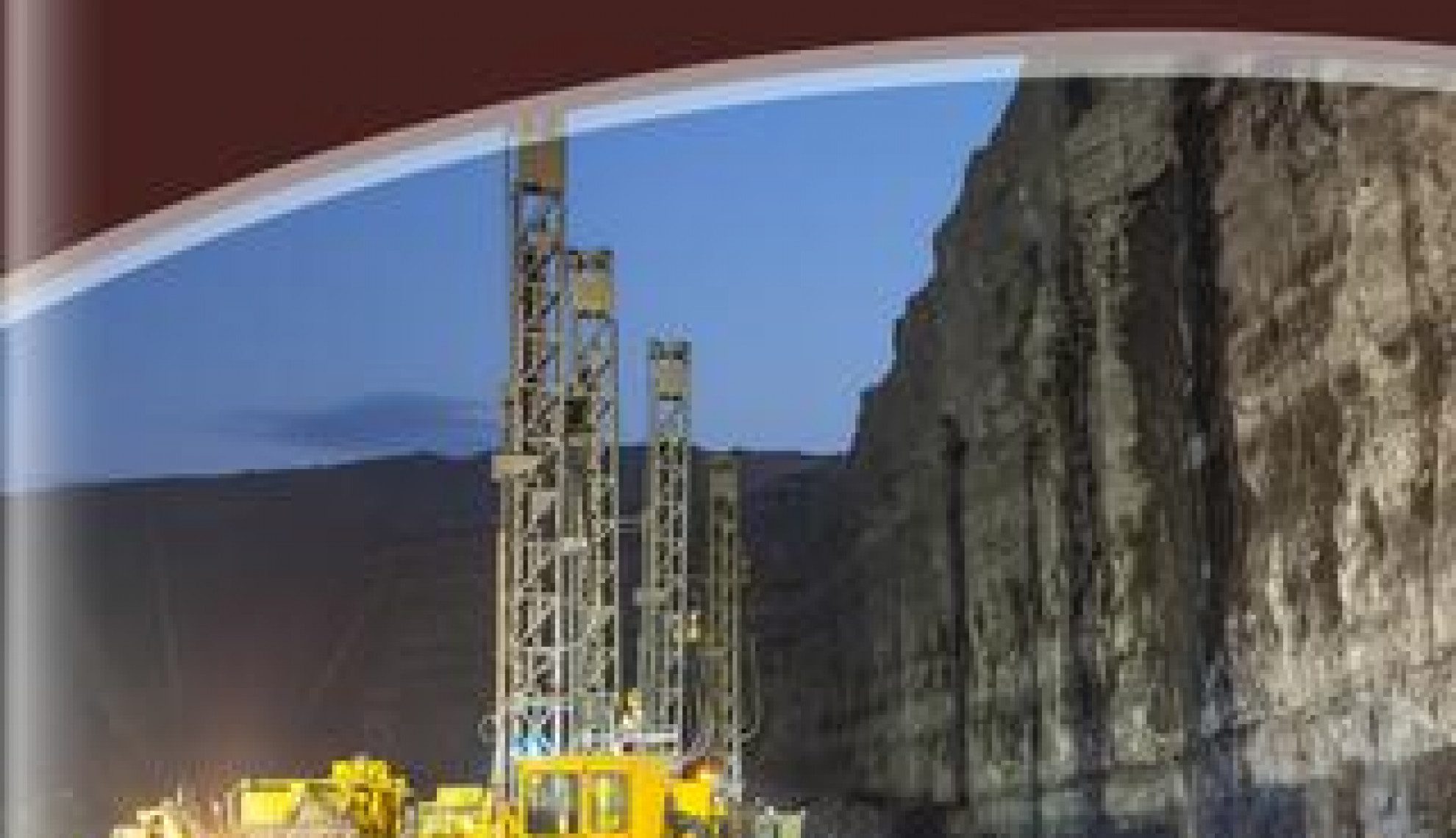 A New Era in Mining

Sentula Mining Limited is no stranger to adversity, having experienced a particularly turbulent decade, out of which it has arrived with a fresh mindset towards a rejuvenated sector.

The Company previously named Scharrig Mining was listed on the main board of the JSE during 1993. During 2007 the Company acquired most of its current operations, establishing a diversified mining group. During 2008 the Company name was changed to Sentula Mining as we know it today.

“In 2008 at the peak of the commodity cycle, significant fraud was discovered at Sentula which inevitably resulted in the Group collating substantial debt,” explains Jacques Badenhorst, Chief Executive Officer (CEO) at Sentula Mining. “It was particularly unfortunate timing in regards to the sector and although we have now mostly erased the debt, it could have been invested in the future of the Company and now that has gone to waste.”

The real value destruction Sentula had to tackle began at that point and, with the burden of liquidating assets to repay debts, the Company’s operations were significantly impacted between 2008 and 2013. Unfortunately for the Company, there wasn’t an abundance of spare cash to purchase assets and it subsequently began to rebuild its competitive edge from that point onwards.

Compounded by both a negative news-flow and bad sentiment, it was a very difficult time, calling for new blood to breathe life back into the Company.

Overcoming these challenges helped to create a fire at the heart of Sentula, however, which has since enabled its stability and successful re-growth. In April, 2015 Jacques Badenhorst joined the team with an investment in Sentula at a non-executive level; and six months later he took over as temporary CEO, before becoming a permanent member of the team in March, 2016.

“We closed most of our contract mining operations and used the proceeds from asset disposals to reduce debt and accelerate the significant restructuring efforts that we required, combined with cost-cutting exercises to bring Sentula back into a competitive position within the sector.”

In the 18 months since these actions were put in place, there has been a positive upturn for the Company. That, combined with the commodity prices finally back on a positive incline, has meant Sentula had the ability to again invest time and effort into new contracts and tenders. The events of the past 18 months have created a much more positive atmosphere both inside and outside the Company again, boding well for its future progression.

In the present day, the Group has a range of companies under its umbrella covering various aspects of the mining industry; including Sentula Coal, Nkomati Anthracite, JEF Drill & Blast, Geosearch and Ritchie Crane Hire.

Nkomati Anthracite is an anthracite mine that is owned and operated by Sentula. “During the past 12 months we have doubled production and current expansion plans, which include the reopening of the underground mine. We aim to achieve the same again during the next 18 months.”

“We also provide specialised drilling and blasting through JEF Drill & Blast, using 43 drilling rigs primarily in coal within the opencast mining sector,” adds Badenhorst. “Established as a separate entity, JEF provides support to our opencast mining contracts as well as various other contract mining companies in the coal mining industry.”

Geosearch used to host a fleet of more than 80 exploration drilling rigs, which made it one of the largest exploration drilling companies in Africa. Today, however, after having been rightsized to operate profitably during the crisis, the Company is working on various contracts in Botswana, South Africa and Mozambique for blue chip mining houses like De Beers, Anglo Platinum and Vale.

“There is a lot of history in the companies within the Group and with that comes the experience required to supply the industry with high quality service,” Badenhorst elaborates. “Richie Crane Hire’s impeccable safety record combined with excellent customer service and the ability to supply craneage services that range between 25 and 220 tonnes have enabled it to keep on winning new contracts against very tough competition.”

With its experience in the sector and recent history, a great amount of attention is paid to every detail involved in the day-to-day running of the Company.

“With a particular focus on procurement, a mistake that I have seen being made time and time again by companies is to let your procurement list get too long,” explains Badenhorst. “The Company can easily lose the benefits that come with working closely with suppliers and it becomes difficult to manage.

“My view is that procurement is a critical component in that you need to manage it very efficiently in each business to avoid flaws in the system and silly mistakes. If your procurement is not up to scratch that is where you are likely to lose large sums of money or find the highest risk of fraud.”

Ensuring checks and controls are carried out is extremely important for a Company that is in a transitional period, such as Sentula; ensuring that flaws are less probable, and the future safeguarding of the business in general.

“The bulk of the hard work has been done and we are satisfied that the future of Sentula will look very different than its past,” concludes Badenhorst. “We focus on each business’s individual requirements, drivers and dynamics to determine what is required in each to remain competitive and be profitable. Considering the numerous changes we have gone through in our recent history, I would imagine that in five years time we will look very different to the Sentula you see today.”