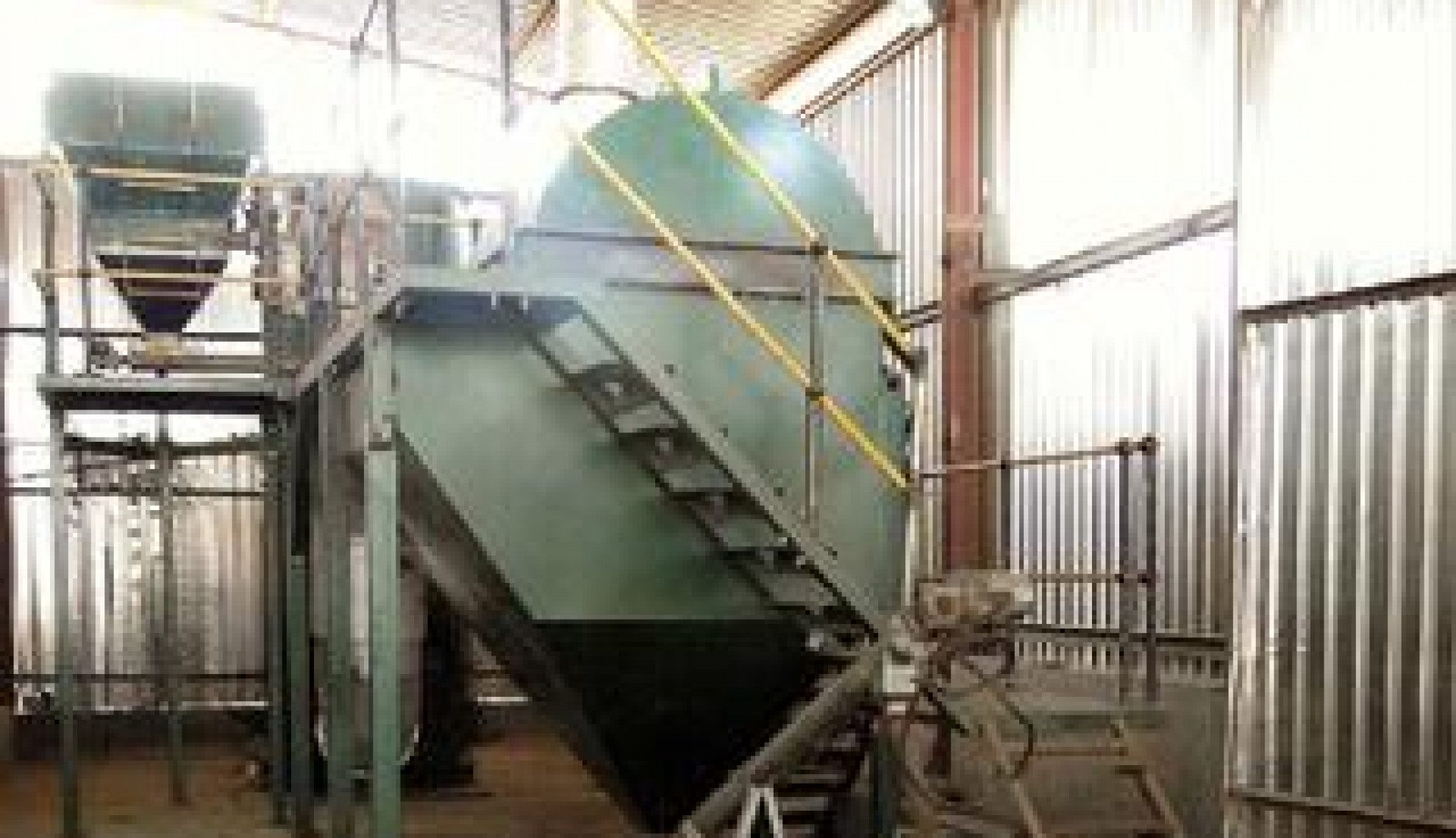 While the AIM-listed firm had been involved in exploration and mining – including looking for small mines that would feed their recovery plants – the size of the projects, operational constraints and the current uncertain gold price environment simply did not add up when CEO Russell Lamming, appointed in September 2012, undertook a strategic review.

A geologist with a business background, Lamming first became involved in AIM junior resource companies at African Platinum Plc, which was successfully sold to Impala Platinum in 2007 once the Leeuwkop platinum project had been proven up. His first CEO role was at Chromex Mining Plc where they took the Stellite chrome mine from exploration through to production. Chromex was sold at the end of 2010 to an integrated ferrochrome producer.

For him, in the current economic climate, it made sense to concentrate on Goldplat’s core gold recovery business – recovering gold from waste products of the gold mining process – which he feels had been seen as “the ugly duckling of the group”. “Historically the profitable sections of Goldplat provided cash flow for the more ‘in vogue’ part of the business, which had been exploration and mining, a strategy that made sense in the mid- 2000s,” he says.

Consolidating and refocusing on the company’s identity as a service business to the mining industry has kept Lamming busy since his appointment. “Our message is that as a service business we provide a reliable, efficient service, we look to effectively increase the yield of our clients mines and make sure they are able to economically clean-up their operational waste,” he says.

So while its Kilimapesa Gold Mine in Kenya is currently on a care and maintenance programme (Lamming is in talks with the Kenyan Government to resolve that) and the company is doing prospectivity analysis on its two other exploration operations in Burkina Faso and Ghana, it’s consolidating its recovery business.

Whatever the results of the prospectivity analysis, Goldplat will look to ‘joint venture’ the mines with another exploration company or do a trade sale but it won’t be doing the exploration.

“We need to be cash-flow generative, to fund our own growth and would ideally like to be known as a dividend paying business,” says Lamming.

He’s excited about building up the recovery side of the business, which is “fairly unique as a business model, certainly from a listed perspective” but adamant that he doesn’t want to spread the business “too thin, too fast”.

Goldplat’s business is to use standard, off-the shelf technology in specific sequences and add processing techniques from other extractive industries to improve the traditional gold recovery yields.

Because of the volumes of material that need to be processed, it’s primarily interested in mature mining operations as start-ups need time to build up sufficient waste material. And gold “one of the most mobile elements”, gets everywhere, onto and into the areas surrounding the operational equipment, which Goldplat plc will then clean for its clients.

“We would like is to be in a position where we can provide both an advisory and an extractive service to the client whereby we can show a transparent mass balance of where their “lost gold” is currently ending up and how they can maximise their recovery by Goldplat coming in and recovering that gold for them,” Lamming says.

A key advantage for clients is that Goldplat is not interested in producing ounces of gold but producing profits, so it’s happy to send whatever ounces it produces back to the operation, which often suits its client.

“Specifically at the moment when some operations are struggling to make their call and every last ounce of gold is important,” Lamming adds.

And as the company’s aligned to gold production it’s able to move into countries where mining is taking off, like Burkina Faso.

Five years ago the country had no gold production and now it’s the fifth largest gold producer in Africa with mature operations and some of the bigger companies like IAMGOLD and Semafo operating there.

“We are now looking for long-term offtake agreements from the mining industry – it allows us to design and cost our plants more efficiently, and to manage our capex profile more effectively,” says Lamming. “As a mining services company we will follow where the growth is and where our clients go.”

He points to Tanzania, Africa’s third largest gold producer, as another country that Goldplat is already looking at, as the company moves to set up an East African operation.

Moving mostly ‘ex-pat’ staff from its mature operations to the relevant countries, it trains up local employees onsite. “As time goes by you decrease the numbers of expat employees and retain those skills in country,” Lamming says.

It’s key when moving into new countries to have effective dialogue and deliver a service. Lamming believes Goldplat is a “value-add for any country” as it recovers a lot of gold th at would otherwise be lost.

Indeed he sees Goldplat as “a bit of a green gold type company” as it also helps to reduce the environmental impact of small scale mining by providing an environmentally friendly recovery process where the alternative is to use toxic elements including mercury and intense cyanidation with their adverse effects on the environment.

Importantly, the company has built strong relationships with governments, particularly in Ghana, which has supported Goldplat strongly, and where it is aiming to consolidate and expand its traditional recovery operation. The company, which started “in its current form” in the early 2000s, used the funds from its 2006 listing to develop its Ghanaian operation in the free port of Tema.

Strong in South Africa, Goldplat’s got a good reputation and enough flexibility to offer different recovery options with its processing circuits. It’s consolidated there too – increasing capacity with a new CIL plant to process its own tailings and buying another rotary kiln, effectively doubling its production capacity of wood chips.

And having two rotary kilns will also allow it to treat electrical waste for the first time – one to process the material and the other to deal with the by-product of noxious gases.

Lamming is optimistic. “The key thing is to have sustainable growth going forward while at the same time reducing our exposure to the volatility in the gold price,” he says.

Best case scenario? A growing number of recovery operations in Africa that are underpinned by long-term offtake agreements with the major gold mining companies.