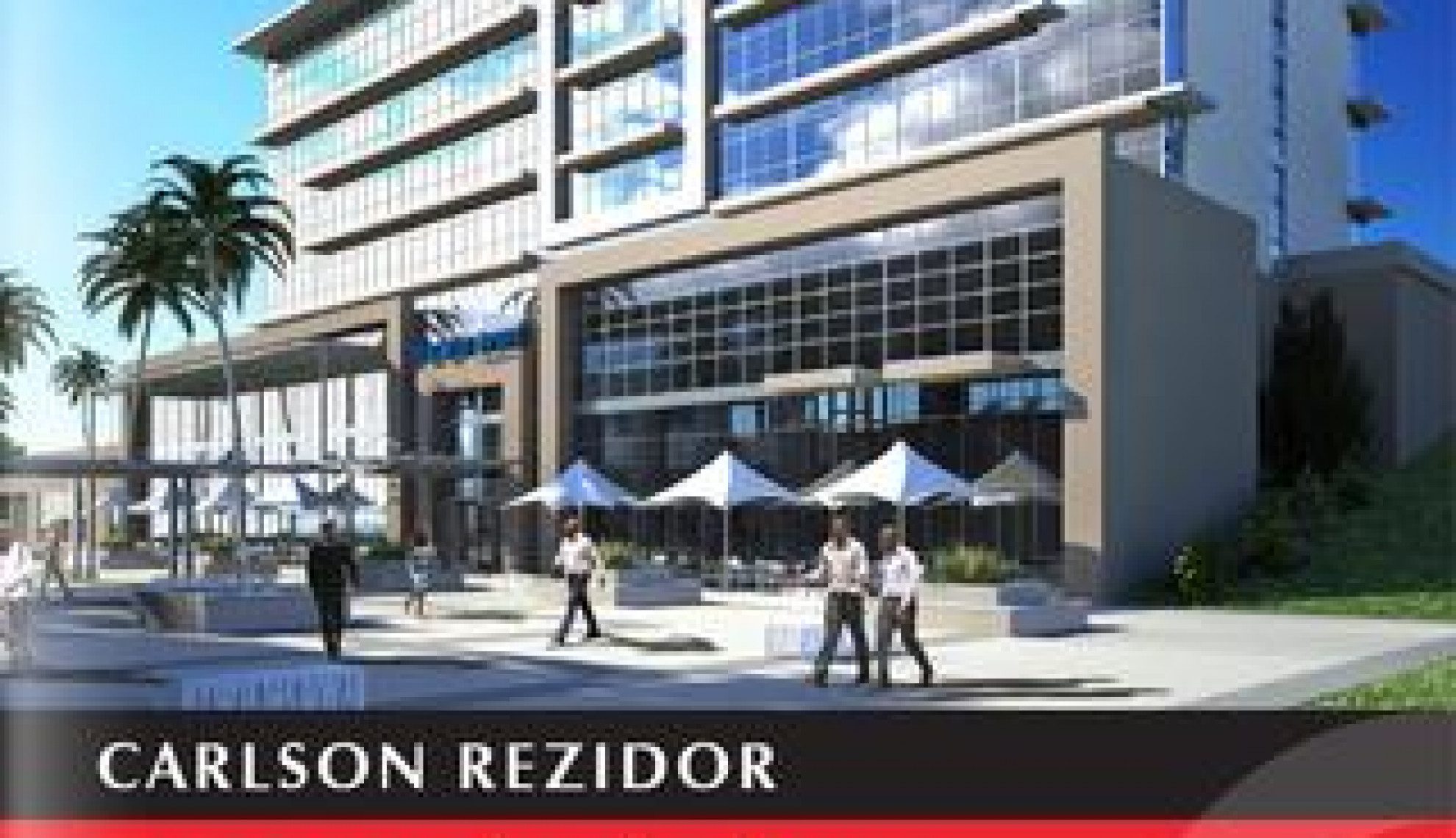 At the Upper Scale of Hospitable Recognition

One of the world’s largest and most dynamic hotel Companies has strengthened its already extensive African portfolio in 2015 via the opening of numerous new establishments.

Targeting both new and existing countries of operation, the latest additions represent 15 years of expansion on the continent, having initially introduced its internationally-recognised brands – Quorvus Collection, Park Plaza, Country Inns & Suites by CarlsonSM, Radisson Blu, Radisson Red and Park Inn by Radisson – to Africa at the turn of the century, in South Africa.

Nearly 70 hotels and 26 countries later and the Group can be truly recognised as one of the sector’s most successful international businesses on the continent. However, Carslon Rezidor views its development as far from complete, as indicated by its recent opening of the Radisson Blu M’Bamou Palace Hotel in Brazzaville in the Republic of Congo; its first foray into the country.

“We are delighted to arrive in the Republic of Congo; the 26th African country we are present in,” enthused Rezidor President and CEO, Wolfgang M. Neumann. “Africa is our most important growth market, and we want to further expand our network together with existing and new partners.

“As Africa continues to grow and thrive economically, we are delighted to be part of this momentum by welcoming the first internationally-branded hotel to the area,” added Marc Descrozaille, Vice President for sub-Saharan Africa.

“Brazzaville is a key port and host to many corporations, government organisations, NGOs and Africa’s regional office for the World Health Organisation.”

The upscale property opened in September and comprises 178 rooms, 28 suites and two penthouses fit to house visitors who will also benefit from the full range of technological, leisure, dining and function room amenities that have become so synonymous with the Rezidor offering around the world.

“With the opening of Radisson Blu M’Bamou Palace Hotel, Brazzaville, we are bringing one of the world’s leading hotel brands to Congo,” said Patrick D’Hoore, General Manager of the Radisson Blu M’Bamou Palace Hotel. “Set in a great location – close to the local and regional banks and governmental institutions – the hotel is built to offer a stylish, sophisticated and iconic hotel experience to international travellers to Congo.”

Numbering 64 at present, the portfolio of hotels boasted by Carlson Rezidor in Africa is only set to rise even more rapidly and concertedly in the future, with a further 20 – at least – scheduled for the next five years alone.

Ultimately, this plan will transpire in the doubling of its current array by 2020, and 2015 kick-started the process not just in the Republic of Congo, but also across South Africa, Nigeria, Mauritius, Togo and Chad.

Leaving no region untouched, its comprehensive sub-Saharan saturation has also been complemented in the North this year via a re-entering into Libya and a more recent opening of the Radisson Blu Hotel, Tipaza in Algeria.

“Algeria is the largest country in Africa and one of the richest nations on the continent. It has seen considerable infrastructure and tourism investments over the past years, and we want to support Algeria’s economic and social developments as a strong international hospitality partner,” said Neumann at the African Hotel Investment Forum (AHIF) in Addis Ababa, Ethiopia.

The new-build upper-upscale property featuring 168 rooms will welcome its first guests in late 2017 and is Carlson Rezidor’s second  project in the country; bringing the Group’s total portfolio of operational or under-development rooms to more than 14,400 across the continent.

“Our objective is to unlock value for both our partners and shareholders. We are pioneers at many destinations; also in Tipaza where the Radisson Blu is the first internationally branded hotel in the city.”

Ethiopia, Mozambique and Kenya in the east, as well as Ghana in West Africa, are all on the agenda for 2016 too, but when it comes to continental expansion and influence, it doesn’t all boil down to physical property.

Carslon Rezidor’s external influence in regards to the enrichment of the wider communities is not only witnessed within its almost exclusively local employment ethos, but is driven by a much more all-encompassing philosophy of unlocking the continent’s full potential.

“Driven by economic growth, rapid urbanisation and favourable demographics, and facing an undersupply of quality hotel rooms, Africa offers huge opportunities for growth,” Neumann explained at AHIF. “It plays a key role in our long-term strategy targeting asset-light and sustainable growth in EMEA and particularly in emerging markets.

“We want to be a leading player in the travel & tourism sector across the continent, constantly driving value for our owners, guests and employees.”

As one of the most ethical companies worldwide, Carlson Rezidor has an industry-leading Responsible Business programme including Group-wide energy and water saving initiatives, and area-specific offers such as the Youth Career Initiative in Africa opening up training and job opportunities to underprivileged young talent.

“It enables us to drive developments and to help our regional owners and business partners to reach project completion in time and on budget. Among the target countries for future projects are Nigeria, Ghana, Ethiopia, Mozambique, Angola, Kenya, Tanzania, and South Africa.”