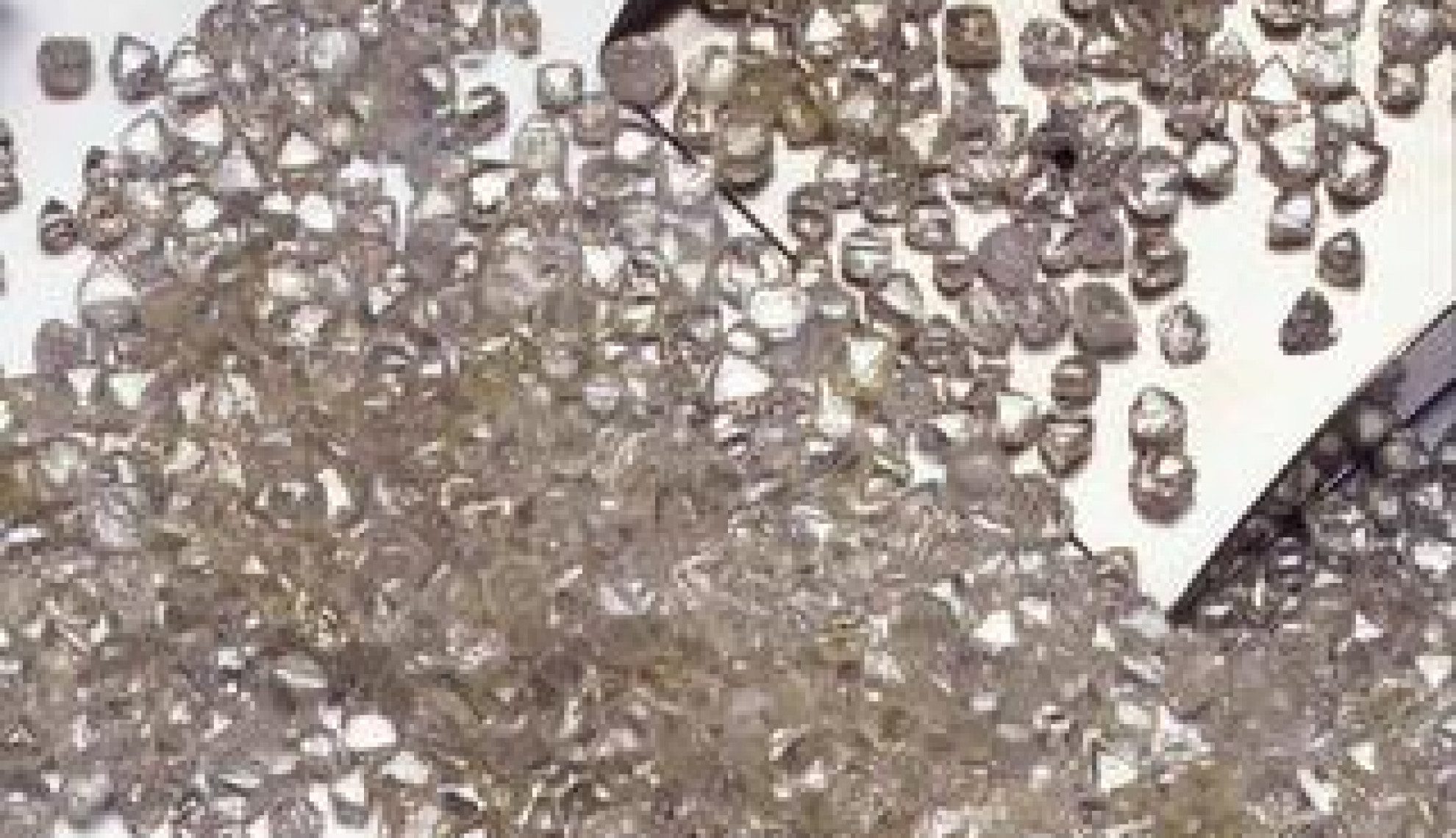 A cut above the rest

In 2011 De Beers and the Botswana government signed a ten-year agreement to move the London DTC to Botswana.

Botswana has experienced a serious resurgence of mining activity, with more discoveries seemingly every month.

Speaking with me in 2012, Charles Siwawa, CEO of the Botswana Chamber of Mines, said the minerals sector of the country was flourishing and that “exploration for a wide variety of minerals is active and several new minerals projects were launched during last year.”

Botswana, he said, is a country “getting back to its feet” following the disastrous effects of the 2008 global economic meltdown.

“The downturn in the global economy commencing 2008 has had serious repercussions on the mining sector in Botswana,” Siwawa explained. “The industry went into a lull with some companies closing down whilst others retrenched staff all in an effort to reduce costs and weather the storm. I think since 2010 however the economic landscape has been changing, picking up, to the extent that in July 2011 we had the highest world record sales of diamonds from Botswana. That has tailed off slightly in terms of production and we are not yet back to the pre-2008 crisis levels but we are certainly producing diamonds and the economy is picking up.”

Diamonds are of course a girl’s best friend; they’re Botswana’s too. And in August last year, De Beers began rough stone sorting in the country, a first step in its transfer from London to Gaborone.

Rough stone sorting or aggregation operations had previously been based in London for nearly 80 years. De Beers Chief Executive Officer Philippe Mellier said it was the first step in a process that should be complete by the end of 2013.

The move will transform Botswana into a leading international centre, with Botswana and De Beers signing a 10-year deal to move its rough stone sorting and trading division from London to Gaborone in September 2011.

Under the deal, Botswana will, for the first time, directly sell 10 percent of gem stones manufactured locally while De Beers will also increase the value of diamonds it makes available to manufacturing companies in the country to $800 million a year from the current $550 million.

Minerals Minister Ponatshego Kedikilwe said at the time it has long been the aim of the government to have diamonds from Botswana processed, sorted, marketed and sold in Botswana.

“The fact that the Diamond Trading Company (DTC) in Botswana will rough stone sort locally is a huge milestone,” Siwawa told me. “From the point of view of what it’ll do for the country, we believe it is going to inject a significant amount of money into the economy, while we’ll get increased tax yields from the sale of diamonds in this country and also you’ll have a number of secondary industries growing from this move.”

He was excited. He said the whole country is. “There is definitely optimism in Botswana. There is lots of exploration taking place for all kinds of minerals. We’ve coal reserves that are deemed to be the second largest in Africa, behind only to South Africa and we have another new copper/nickel mine that will be opening in the western part of the country that will have a minimum of a 30-year life. There will be more exploration and we’re certainly expecting more mines to open.”

On its website, DTC Botswana says its purpose is to “make aggregated diamond mixes available for sale in Botswana for local manufacturing” adding, “This will support the Government’s economic vision to drive job creation and value creation from the country’s diamond resources.”

“As part of establishing DTC Botswana, a new building was constructed with a total capacity to process 45 million carats and to accommodate up to 600 employees,” the website continues. “It incorporates state-of-the-art sorting equipment, designed and manufactured by the De Beers Group. The building project was delivered at the end of 2007 and was occupied in March 2008, at a cost in excess of P471 million, paid for by De Beers. The company is equipped with the latest state-of-the-art sorting machinery at a cost of P18 million.”

He added that DTC would sell a majority of this production to De Beers and the balance to a new government appointed sales outlet – Okavango Diamonds Company.

The relocation of DTC is expected to bring more Foreign Direct Investment and create additional employment in the local cutting and polishing industry. It would also result in a great inflow of diamond industry expertise, technology, personnel and leading business, especially when De Beers International Sales, Aggregation and related functions are transferred to Gaborone by December this year.

He said DTC Botswana sightholders have grown from 16 to 21 in the past year, creating 3,500 jobs and that an additional P200 million has been put aside to spend on extending the existing DTC buildings in Botswana.

“It is a ground-breaking business move that will change the history of Southern Africa, it will bring international sales, as well as aggregation and supply chain functions, to Botswana by the end of 2013,” explained Executive Vice President, De Beers Global Sightholder Sales, Varda Shine in 2012. “This will result in an influx of skills and technology to the country. We hope to establish Botswana as the diamond hub of the 21st century.”

The migration from London to Gaborone will see about $6 billion in diamonds being sold in Botswana.

South Africa and Namibia will continue selling locally produced diamonds, while Canada’s output would be sold in Botswana.