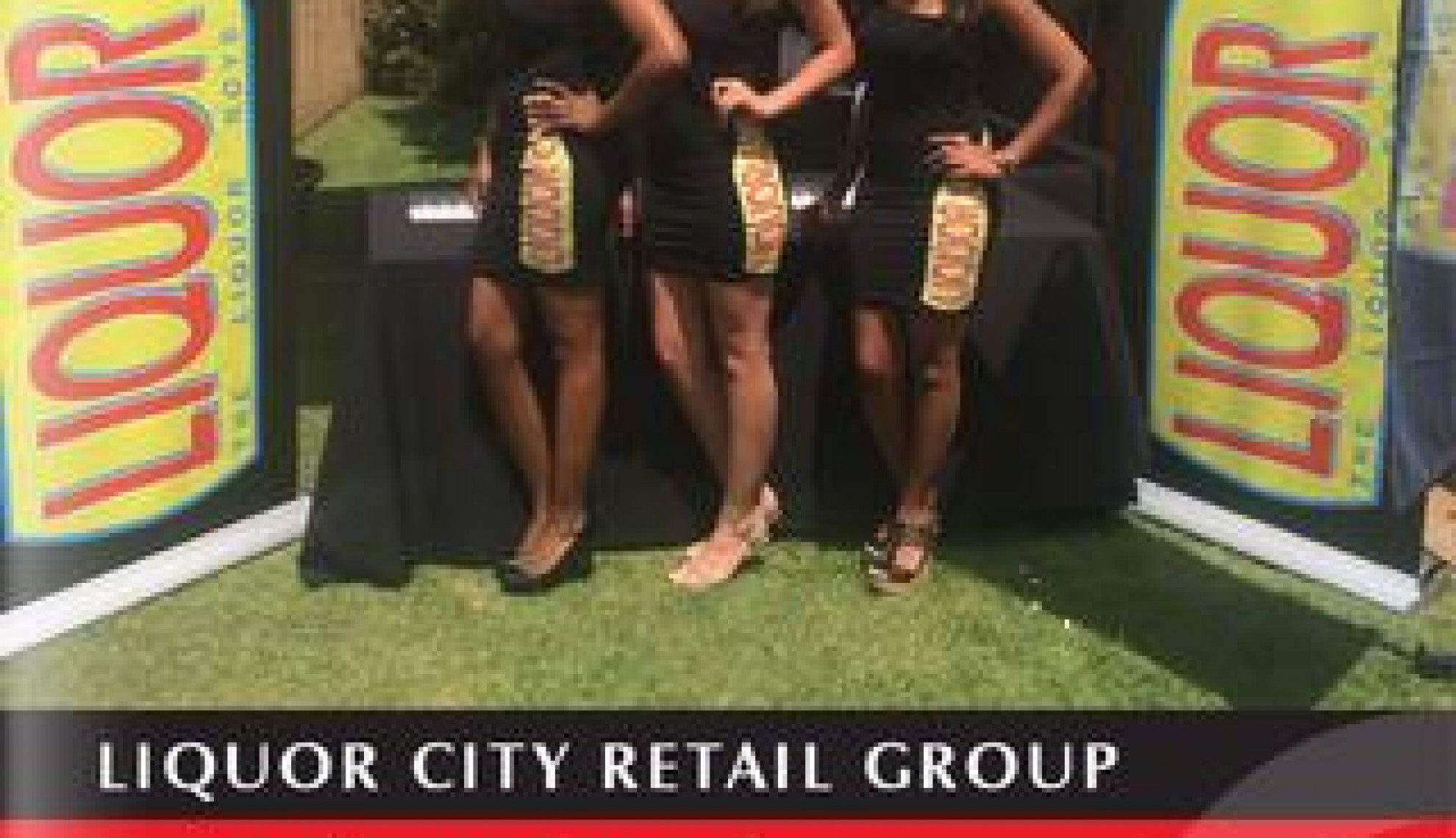 Liquor City has become a name synonymous with world-renowned brands and its concerted focus on people; by not only providing a smooth shopping process for customers frequenting its 300 stores, but looking after South Africa’s independent retailers by granting them a platform to grow.

Out of these 300 stores, around half are franchise-owned, which demonstrates the need to recognise the country’s independent liquor scene as a successful growth market, and Liquor City plays a huge role in keeping these much smaller retailers from falling by the wayside in an ever-developing South Africa, where corporations strive to dominate.

Last year marked two significant milestones for the Company and its committed CEO, the South African business icon Manny de Atouguia. The year marked his 70th birthday and 20 years since Liquor City opened its first store in Sofia Town in 1994.

Within these past 20 years, South Africa has witnessed wholesale changes to the retail industry, in particular the marked increase in liquor licenses and subsequent demand for alcoholic beverages whose popularity are drawn from other parts of the globe. When Liquor City began trading just after the apartheid era in 1994, investment in the region was seen as too much of a risk for some.

However, backed by the entrepreneurial attitude of its CEO, Liquor City continued to work hard to earn its place today as the country’s largest independent retailer for alcoholic goods, specialising in bringing some of the world’s biggest brewers and distillers into what became its signature house brands.

Big retail corporations also benefitted from the continent’s growth, and it therefore became imperative for Liquor City to differentiate itself from the likes of key national players. The Company achieved this by launching many signature house brands that hold equity on a global scale, alongside some exclusive brands sourced from many countries around the world known for their craft including; Brazil, Chile, Argentina, Mexico, Portugal, Germany, Spain, France, Italy, Greece and Mozambique.

“Liquor City has been built on strong foundations and has gained a reputation as a family-owned, customer-centric business not affiliated with any supermarket. We provide the opportunity for independent retailers to partner with us in order to form a winning alliance that will give these smaller stores much bigger buying power,” explains Vania Martins-Fouche, Liquor City’s National Marketing Manager.

Based on affordable setup costs, Liquor City’s comprehensive franchising strategy – which already includes more than 150 stores and counting – not only gives prospective franchisees support in all advertising and marketing endeavours, but is also helped along by the deployment of a regional franchise manager to support this growing client base. “Supported by our area managers, these members of staff make sure that everything we do is fair and we have the right shared incentives in place when they excel.

“Essentially, by maintaining key relationships we give every franchisee an opportunity to grow their business and increase their gross profit percentage. And working in tandem with us, our suppliers are always keen to help. We are able to bridge the gap and reach out to the smaller independent,” highlights Martins-Fouche.

With thousands of new independent liquor stores projected to open over the course of the next few years, Liquor City will work to continuously evaluate its franchise strategy to ensure that it can be applied to the upcoming growth predictions.

“Rather than bringing logistics and other accompanying services under the Liquor City umbrella, we have kept things simple to keep costs down and maintain our affordable product range,” she further explains.

Additionally, the Company maintains an open dialogue with its key suppliers at all times; undertaking regular visits and attending industry conferences to share Liquor City’s wealth of knowledge and experience.

This view extends throughout the Company’s internal hierarchy as Martins-Fouche adds: “We are keen to provide employment to those previously disadvantaged where we can because for us, it is about hiring those who are able to work up the chain of command and show enthusiasm towards continuous self-improvement.

“Both our active customer service and focus on staff training are the two big differentiators that separate us from others in the market.”

Liquor City’s CEO turned 71 this year, and with his son, Len de Atouguia ready in the wings to take the reins, the Company will remain dedicated to its customers and growth goals, mirroring industry trends along the way.

“As consumer habits are changing due to economic factors such as politics, technology and so on, we need to be ready to embrace these changes and adapt our way of thinking so as to find the best way to market our products, but also find out what is gaining popularity among specific age groups,” says Martins-Fouche.

In accordance with this, Liquor City has been overhauling its marketing strategy in order to build brand awareness. By working with the likes of cooking shows and the Johannesburg Cooking School, as well as embracing social media and targeting a new market footprint, the Company has gained even further appreciation of its indie offerings.

“This year, Liquor City plans to grow both the corporate segment as well as the franchise sector of the business.

“More than anything, we want to get the message out there that Liquor City takes a personal interest in not just the customer, but the retailer. We encourage you to get in touch and take advantage of the opportunities we offer, so that we can grow together and keep the independent scene alive,” concludes Martins-Fouche.