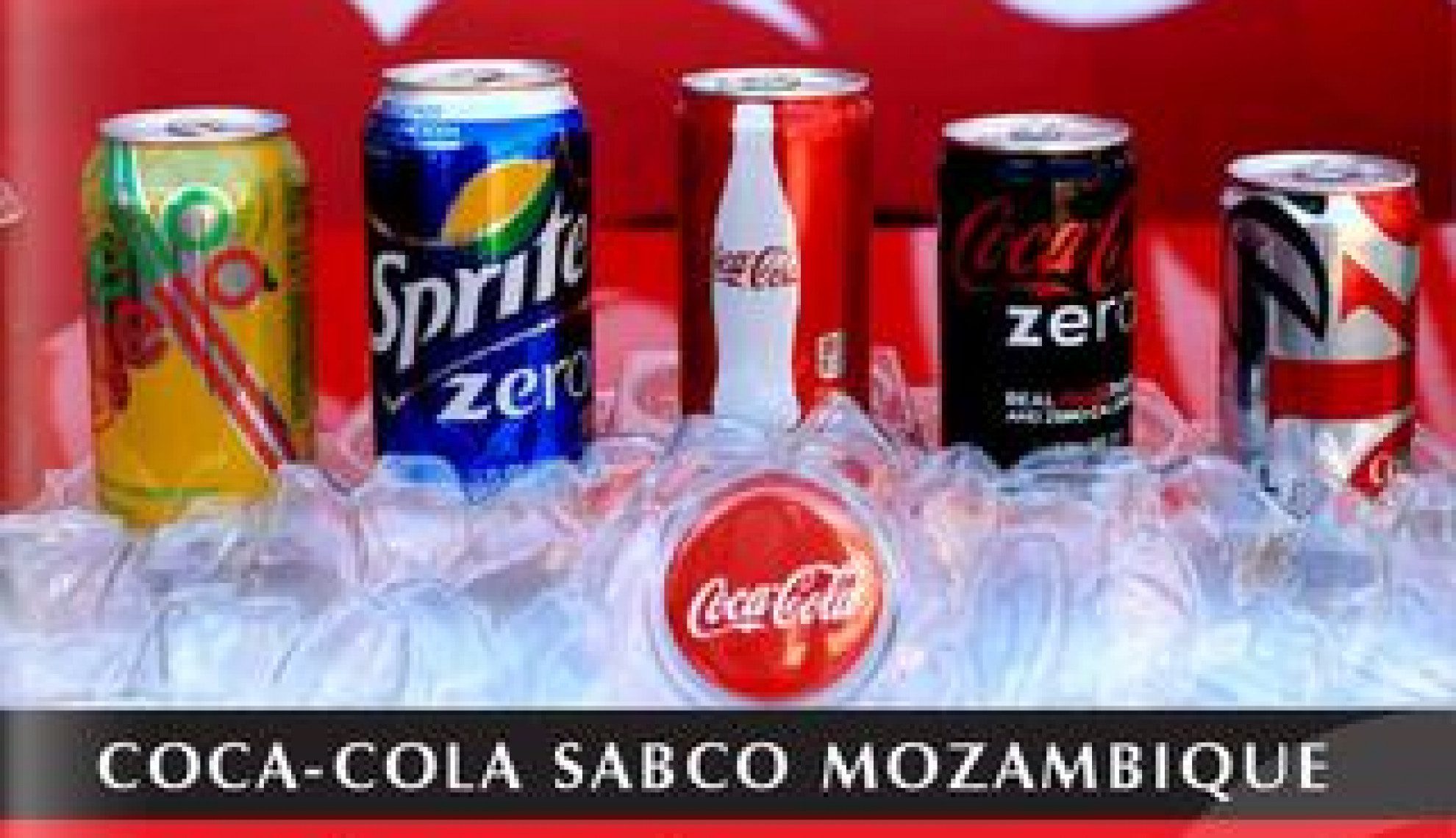 Achieving Together to Become World-Class

With an estimated consumer base of 24 million people in Mozambique, Coca-Cola Sabco has been increasing production capabilities nationwide by stabilising its distribution network and investing in state-of-the-art equipment

For the past few years, the Mozambican economy has been experiencing a prosperous GDP growth of between seven and eight percent; this is of course having a positive impact on businesses in the country, helping to provide much needed support to local infrastructures. Sabco, the South African-based flagship bottler for Coca-Cola’s African operations, has reaped the benefits and invested heavily in further developing its operations in Mozambique.

When Africa Outlook spoke to Country Manager Simon Everest two years ago, he had big plans to grow the Coca-Cola brand presence in Mozambique, expecting double-digit growth figures and an increase in PET (polyethylene terephthalate) production locally. Since this time, the company has hit its targets thanks to closely examining its route to market approach by bringing distribution capabilities in house, significantly developing its warehouse and investing in people power.

“Traditionally, we have relied on third parties for distribution which was a costly exercise. Now this has changed, we have increased capacity and are on the lookout for new merchandising partners to invest in the business that will live up to our high standards and hold enough stock going forward,” says Everest.

Coca-Cola is strategically placed throughout Mozambique with three plants – Nampula serving the north, Chimoio serving central regions and Maputo in the South. In relation to the changing nature of the beverage market in the country, Coca-Cola has a growing team of sales developers who undergo continuous on-the-job training in the field to push the brand forward.

“With more feet on the street so to speak, we make sure that the brand adapts to change and the market is made aware of our latest innovations and products,” comments Everest.

As a globally-recognised brand, Coca-Cola represents quality around the world. In Africa in particular, the drink is seen as a premium brand in the country. “In general, Africa offers significant growth potential in beverages and this is down to a rise in disposable income. Wherever you buy Coke, the ingredients and the label is the same. It is a truly global brand. People like to be seen holding a drink that is recognised the world over,” cites Everest.

In 2014, Coca-Cola Sabco announced a merger with SABMiller, which will see the production of SABMiller’s non-alcoholic beverages globally, launching under the name Coca Cola Beverages Africa. By bringing new beverage lines such as this to market, Everest believes that by building capacity ahead of growing demand will cement Coca-Cola’s position not just in Mozambique, but as a world-class market leading brand synonymous with quality and working in close partnership with others to achieve this.

The new bottler, Coca-Cola Beverages Africa will serve a number of markets and account for approximately 40 percent of all Coca-Cola beverage volumes in Africa. “After phase one, we will be the 10th largest bottler in the Coca-Cola system with one billion cases of soft drink sales on the continent. The merger has seen us acquire many more brands including a number of water products and Appletiser,” explains Everest.

In addition to plans for a new factory in Matola Gare, a brand new PET line and improvements to the RGB (returnable glass bottles) at the Chimoio plant has greatly enhanced output in the central region of Mozambique. Due to the success here, Coca-Cola is currently in the process of adding a PET line to the northern operations in Nampula. “This will give us returnable glass capacity and a PET line in all our centres. Combine this with our plans for a new plant in Matola Gare on the outskirts of the capital – which will be accredited to green sustainability standards – and this completes our growth strategy through to 2020-2022,” Everest surmises.

Back in October 2013, Coca-Cola Mozambique was due to launch BonAqua water and Everest recapped the success of the product over the past two years: “There was and still is a substantial opportunity for bottled water as the market in the country is fragmented, with regional players in all the regional hubs limited by transportation costs.

“Once we start producing BonAqua at all three sites, we will be the first nationwide producer of water who has made it economical to deliver across the country. We will be focussing on securing a solid distribution network that has an extensive reach,” he says.

Other products due to be released include a PET version of Minute Maid, which will join the already successful Minute Maid Nectar canned juice product. Furthermore, the company is a strong contender in the sparkling category, boasting an 85 percent share of the market.

Infrastructure remains a huge challenge, with frequent power spikes that will threaten the state-of-the-art machinery for the new site in Matola Gare. “There are signs that wealth is beginning to filter through the country, but the infrastructure has a knock-on effect to progress in this regard,” highlights Everest.

With new machinery comes the need for training to ensure the business runs efficiently as Everest further explains: “It is one thing to invest in state-of-the-art equipment and facilities with sophisticated lines, but we must secure a team of multi-skilled engineers to run the machinery. The plant has four times as much capacity when compared to our other operations and instead of 18 members of staff per shift; we now only need five or six. It has been necessary to spend several million on training for our new plant and by working closely with the ministry of labour, we have tested every individual to make sure they are up to the challenge.”

As a fully-integrated player in the Mozambican market backed by global branding and the ability to supply the growing demand for non-alcoholic soft drinks, Everest says that Coca-Cola Sabco Mozambique strive to be not just the best in the country, but the best in the world: “We want to raise everyone’s sights within the organisation to achieve together to become world-class. Although the country brings its challenges, there is ample opportunity and we are in a great position to capitalise on the changing fortunes of Mozambique,” he concludes.