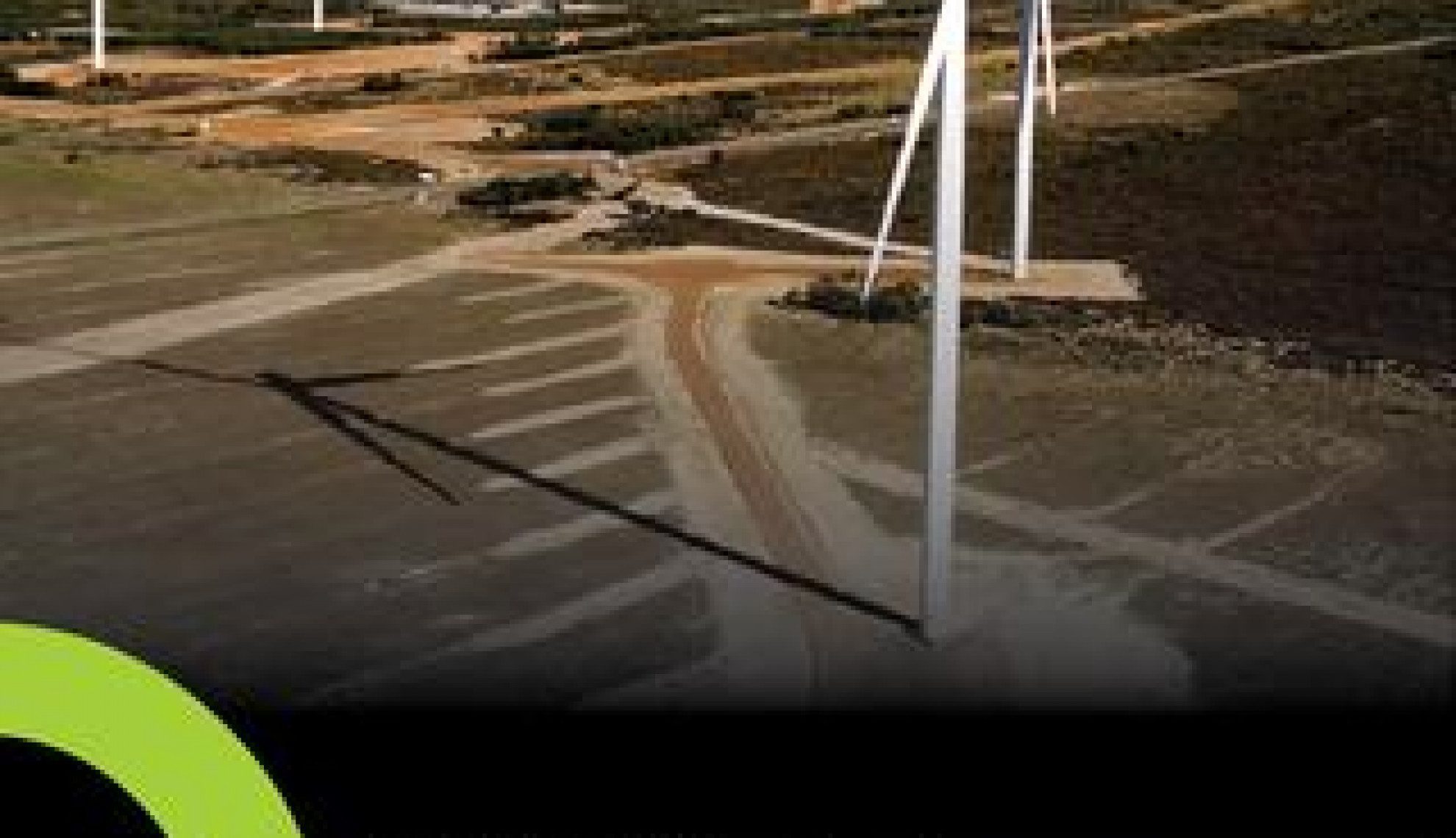 It is an exciting time for renewable energies in South Africa, in particular in wind generation, as the country enters Round 4 bidding in August this year


Umoya Energy is the Independent Power Producer (IPP) that owns Hopefield Wind Farm (HWF), located in the Western Cape province of South Africa. Established in 2008 by African Infrastructure Investment managers (aIIm), the IPP was created as a Special Purpose Vehicle to develop and own HWF, making it one of the pioneering wind energy developers in South Africa. Umoya Energy’s technical manager, Sam Cook, has relished the chance to be a part of the project: “Indeed it was both novel and exciting to be a part of, as HWF was the first commercial wind farm in South africa to reach the COD milestone (Commercial operation Date) on 1st February 2014. Construction of the wind farm was completed on time, within budget, and without major challenges.” Umoya Energy was selected as a successful bidder in Round one of the DOE’s REIPPP Programme. “Hopefield wind Farm is the culmination of rigorous studies, planning and work by a number of people since at least 2008. Strong partners and active community engagement have been key to our success. It is certainly rewarding to play a role in building the project and also building relationships with the local community.”

For projects in the early rounds of the REIPPP Programme, there is no local supply of the main wind turbine components. This is soon to change however, with wind turbine towers to be manufactured locally in South Africa shortly. “We use local suppliers where we can, including the supply of balance of plant. The wind turbine components were not yet being manufactured in Sa. However, we were able to up-skill the local South African workforce through our work with local subcontractors and suppliers,” says Cook. For many of the sub-contractors involved in the construction phase of HWF, this was their first experience of wind farm construction.

The HWF project value is 1.45 billion rand. The site consists of 37 Vestas V100 1.8 megawatt wind turbines, giving a total installed capacity of 66.6 megawatts. “To put this in perspective, this is enough electricity to supply the equivalent of 29,000 medium-income homes or 70,000 low-income homes in South Africa,” adds Cook.

Meeting the Demand for Power
With increased governmental pressure globally for renewable energy solutions to combat global warming, there has been increased competition amongst IPP’s looking to secure potential sites for development. “This competition drives down the cost of electricity for the end-user or consumer. Wind energy continues to get progressively cheaper, and is already the cheapest form of new electricity generation in South Africa.”

Not only does South Africa need a cleaner energy solution than its coal-fired power stations, but with economic growth on the horizon, the demand for power is rising at a steady rate. Power shortages have again recently led the public utility, Eskom, to resort to load shedding, which has negatively impacted the economy due to unpredictable power outages affecting businesses and the public. “As well as this, delays and budget overruns in the construction of coal-fired power stations, such as Medupi power station, have exacerbated the problem.”

Concurrently, the renewables sector has been building new wind and solar farms under the DoE’s REIPPP Programme. “Thanks to competition created by the REIPPP Programme, wind has proven to be the cheapest form of new electricity generation in South Africa, averaging R0.74/kWh in the programme’s third bidding round,” cites Cook, hopeful that this achievement will influence South Africa’s energy policies going forward.

The Importance of Economic Development Projects
Since completing the construction phase of HWF, Umoya’s focus has turned to the operations phase, including the establishment and implementation of various economic development projects that serve to benefit the local community. “Our first major initiative is a home improvement project in the town of Hopefield, which is bringing improvements including insulation, electrical reticulation and solar geysers to the homes of economically disadvantaged families. We aim to maximise the long term benefits to the local community,” emphasises Cook.

Inspiring Africa
It is an exciting time for renewable energies in South Africa, in particular wind and solar, as the country enters Round Four bidding in August this year. Plus, projects from previous rounds are currently being built in various parts of the country, paving the way for a greener future in the country, and inspiring others across the African continent to follow in South Africa’s footsteps.